In order to curb grey imports that actually fill up the smartphone market, especially here in Bangladesh, Samsung has come up with a new strategy which is region locking.

They rolled out with this feature with the Galaxy Note 3 where it was necessary to use the device in the region it was procured from with a local SIM before it could be used with other sims in any other region.

It seems Samsung didn’t abandon this strategy for their recently released Galaxy S5. So all the cry for abandoning this feature is of no use. For anyone who owned the Galaxy Note 3 in Europe but wanted to use it in Asia, all he/she had to do was turn on the phone with a local sim for the first time and use it for at least 5 minutes before the lock is removed.

Samsung has raised the bar for the Galaxy S5. Not only you have to use a local SIM if you buy it say in the European region but also make a call for more more than 5 minutes. Only then the smartphone would be unlocked and be ready to use in any other region. 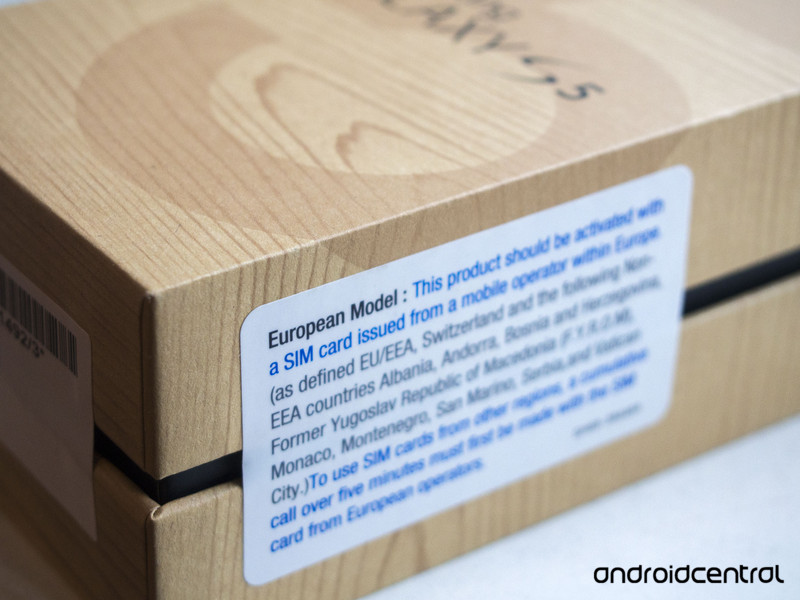 This is what Samsung had to say:

European Model: This product should be activated with a SIM card issued from a mobile operator within Europe. (as defined EU/EEA, Switzerland and the following Non-EEA countries Albania, Andorra, Bosnia and Herzegovina, Former Yugoslav Republic of Macedonia (F.Y.R.O.M), Monaco, Montenegro, San Marino, Serbia and Vatican City.) To use SIM cards from other regions, a cumulative call over five minutes must first be made with the SIM card from European operators.

This sort of strategy will surely make it hard for those importers who buy it from abroad and sell it here with no warranty. This would just force the buyers to buy it from the respective Official Samsung stores in the region he/she stays.

In Dhaka, we normally see local smartphone stores putting the latest devices up for display even before it has been officially released in the country. For the case of Galaxy S5, the scenario might be changed. Although it would still be possible for them to sell but be assured that the box would not be sealed.

So for now, if you’re looking forward to buying a brand new sealed box Galaxy S5, it would be best to head towards the official stores.

Sound like something out of a rather dubious sci-fi apocalyptic film, no doubt starring an over-muscled Austrian actor…
byMushfiqur
One comment