The first screen of a mobile phone was a mere 1-inch and as years pass by, the screen size is increasing. Smartphones typically have a 5.1-inch or less screen size and any thing above it is termed as a ‘phablet’. Phablets fall in the range from 5.25-6.9 and any screen size above 6.9 is a tablet. For Samsung, they want to redefine the meaning of smartphone‘s screen size.

While phablets like Galaxy Note and others are huge for many, Samsung is rumored to be working on a massive 7-inch smartphone which might be unveiled in the days ahead.

You saw that right, a 7-inch smartphone.

Imagine using a Nexus 7 as your phone. Weird, isn’t it? For Samsung, it isn’t. This monstrous handset, Samsung SM-T2558, was spotted in a certification authority, TENAA in China.

According to the report leaked, the handset might be known as the Galaxy Mega 7.0 and Samsung is known for releasing gigantic devices under this series but this particular one will top them all.

Apart from featuring a gigantic display, the device might be powered by a 1.2GHz quad-core processor, 1.5GB RAM, 8GB internal storage with microSD, 8MP rear camera + 2MP front-facing camera and Android 4.3 as its OS.

Since the specs aren’t that high end, this would give more reasons for customers not to procure this device. Who would really want a device so big with low-end specs?

There’s no word yet about when its launching or if it will ever hit the global markets, but as soon as there’s a news on this, we’ll surely update you.

Nokia X, which was released in Mobile World Congress 2014 will finally hit the market today here in…
byNahian
6 shares
6
0
0
One comment

It’s 2017. The kind of smartphones you see today include one giant screen with almost zero bezels. They…
byAraf Noor
No comments 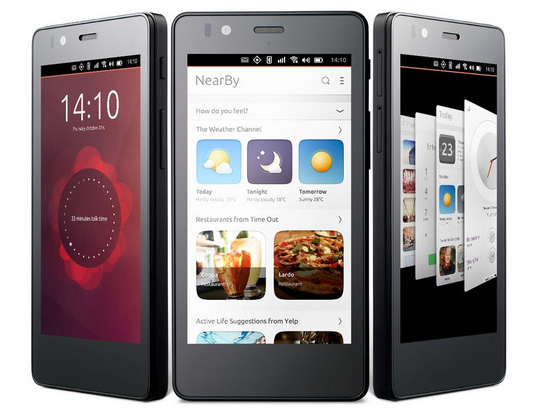 Over a year ago, Canonical the maker of Ubuntu announced a plan to introduce a phone called ‘Ubuntu…
byEhsanul Haque Nitol
No comments
Total
23
Share
23
0