Acer has unveiled a new Iconia 8 tablet which according to its name, has an 8-inch display and runs on Android 4.4 Kitkat as its OS out of the box.

The tablet measures 8.5mm in thickness and weighs only 360 grams which makes it a decent tablet when it comes to portability.Additionally, the tablet houses a 1GB of RAM and has 16GB/32GB for storage on board. The tablet supports microSD and other features include 5MP rear camera, 2MP front-facing camera, WiFi and Bluetooth.

Although announced early, the tablet will most likely hit the markets around third quarter of 2014. The company did not mention anything about its pricing and availability yet but we doubt it would make an appearance in the US. 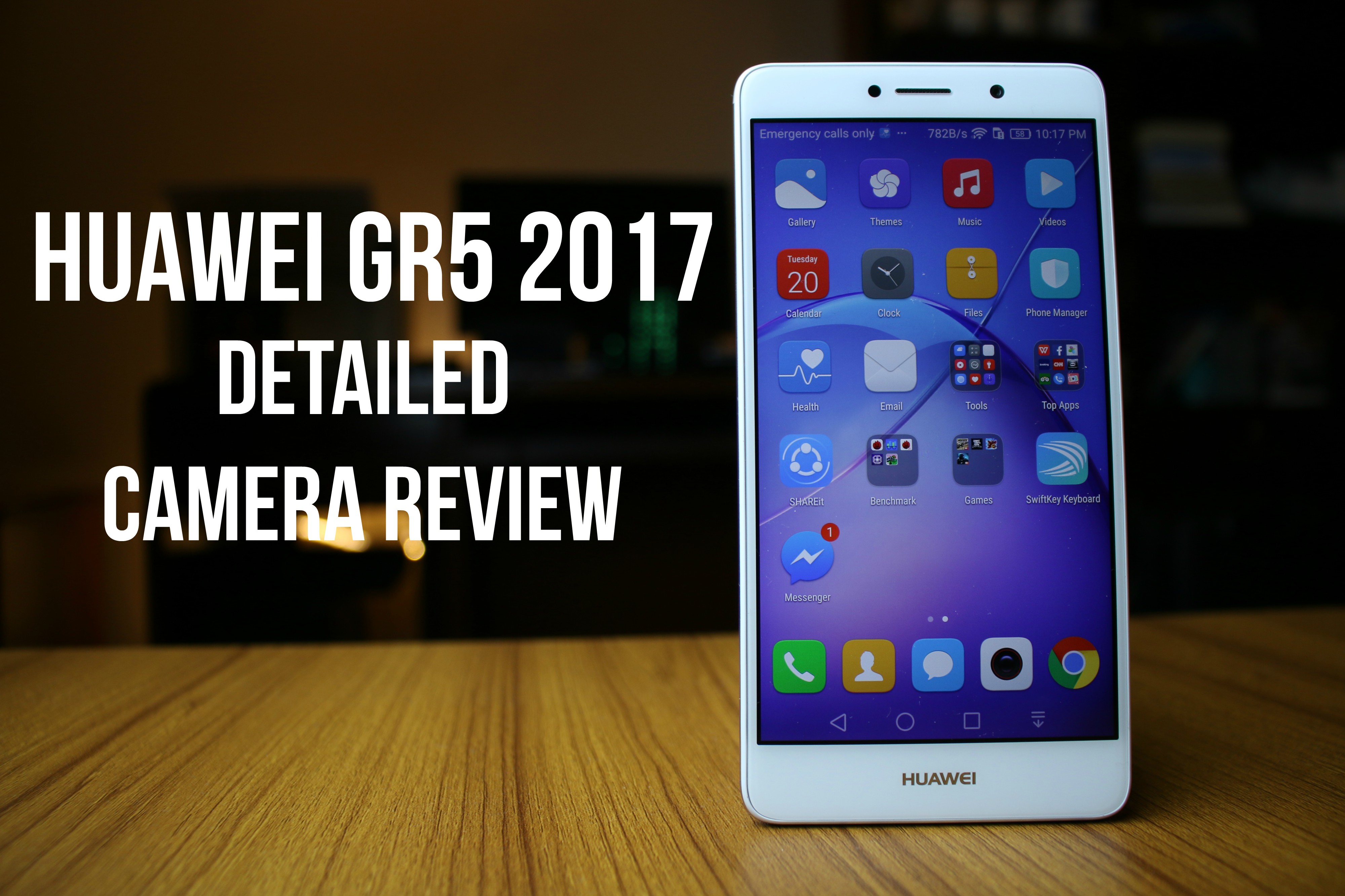 Check out our full review of the GR5 2017: https://goo.gl/awfapM The Huawei GR5 2017 is the successor to…
byMushfiqur
One comment

If you’re looking forward to buying the Galaxy S6 or the S6 Edge here in Bangladesh, be sure…
byMushfiqur
No comments
Total
1
Share
1
0