You are Here: Home Latest Posts Events Featured games of Xbox One and PS4 at E3

Last year’s E3 was a blast as we saw the unveiling of the two greatest consoles ever, Xbox One and Playstation 4. This year’s E3 is all about games and games.

Both Microsoft and Sony tried their level best to win the hearts of the gamers by unveiling new blockbuster and exclusive games to their respective consoles.

As Sony already earned much acclaim from the release of their console, it tried to strengthen its already strong platform in this years E3. For Microsoft, it was a do or die situation where they had to make sure the games they were showcasing was worth it.

Here’s a list of the exclusive games announced in E3 for Playstaion 4 and Xbox One. 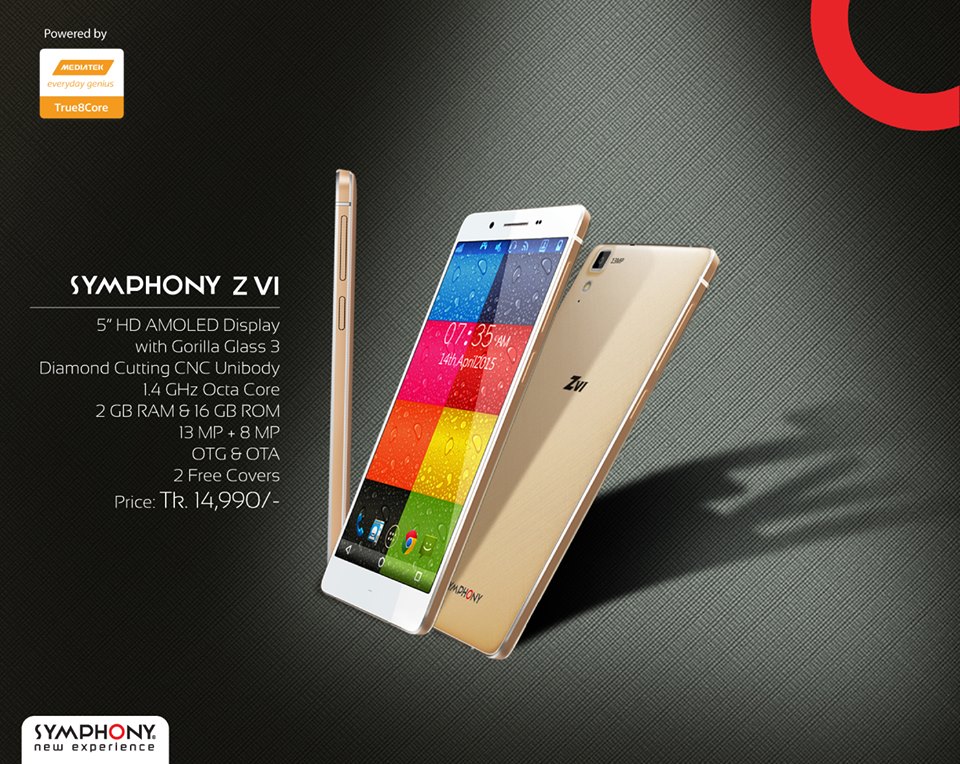 Just two days back, we posted what could be the next Xplorer Z series, the ZVI. Today, Symphony…
byMushfiqur
3 comments

It’s the time of the year where the world should see another Galaxy Note being released. The Samsung…
byMushfiqur
No comments

After announcing its success of having sold over 60 million smartphones in the year of 2014, Xiaomi’s next…
byMehnaz Tabassum
No comments
Total
1
Share
1
0