You are Here: Home Latest Posts Events 5 Things to expect from Google I/O 2014

For those of you who do not know, Google I/O (The I/O part stands for Input/Output and Innovation in the Open) is Google’s biggest event in the yearly calendar and it is where Google showcases its latest and greatest.

Demand for seats at the conference becomes so high that this year Google had to devise a lottery system for interested attendees to ensure everyone had a fair shot at getting to attend the event. It must be noted that getting a seat is not cheap and sets back attendees a whopping $1000. However, Google is known to hand out some of the latest hardware at the events too. A disclaimer before we get into the nit and grit of things, Google has a massive portfolio of ventures and products and honestly, any one of those could be expanded upon at I/O and even more could be announced.

So here we go!

At this point in time there should be no question regarding Google’s intentions to demonstrate Android Wear further and even announce its public release. The past month has seen multiple appearances of Motorola’s Moto 360 and LG’s G Watch and rumours point to the companies fully announcing their wearables at I/O. Rumours also point towards the LG G Watch being given out to all attendees. Recently though, new reports suggest that Samsung will also demonstrate its foray into Android Wear with other partners (ASUS, HTC) possibly looking to do the same. What is clear though, Android Wear will definitely be present.

Google’s reach is not just limited to pockets and your wrist but it extends even to your face. Google’s highly critical Glass wearable till date has been available to a handful of people. Over the past few months the product has made developments with big news lying in Google’s partnership with RayBan. Just a couple days ago, Glass had been made available in the UK and now rumours point to a public release of Glass.

Google in the past has announced new versions of Android at I/O and this year may be no different. It is unclear whether or not Google will release a follow up upgrade to KitKat or release the “L” named version of Android. Suggested names point towards Lollipop or Lemon Meringue Pie however this must be taken with a grain of salt before committing to any monicker. The past two weeks have been a mess of Google leaks and rumours and one of the most hyped one is that of 64 bit integration into Android.

Apple was the first to enter the 64 bit zone but there have been no significant uses of it in ios so it will be interesting to see how Google incorporates and uses the power of 64 bit processing. Moving onto something a little more concrete, there may be changes in what Android uses as its application compiler. In KitKat, Google introduced Android Run Time or ART. According to Google, ART can offer upto 50% faster app opening time but results vary over different types of applications. The shift from Dalvik to ART comes with a few drawbacks with one of the prominent ones being the use of greater amount of storage. Recently there has been talk about Google unifying the visual appearance of its ecosystem with a project known as Quantum Paper so we are excited to see how Google is looking to shake things up.

Google announced the Chrome Cast last year at I/O and it was met with great reception. This year it is expected that Google may revamp the Chrome Cast starting with a new, more robust user interface as well as new hardware and features. Google has ventured into various markets but it still has not made a dominant appearance into the TV sphere.

The Nexus Q, Google’s first set-top-box-esque attempt was a major fail and the Chrome Cast did not really bring Android to your living rooms. Word has it that Google will ramp up its existing Android TV platform with a much more remote friendly and simple user interface focused on delivering media and Android applications, particularly games.

Google last month announced the release of its Project Tango Tablet for developers which has the ability to use multiple cameras and sensors to map real three dimensional environments. That basically is all we really know about Project Tango as Google has yet to reveal what this is capable of and what the developers can and have done with it. Project Tango remains a mystery to consumers and it would be interesting to see what comes out from this venture.

Project Ara has been on the tech world’s radar for quite a while and it still is a number of years away from hitting the market. What we do hope to see is how much progress has been made and how they have morphed Android to work with the modular phone concept.

Unless you have been hiding under a rock, you probably heard about Google’s self driving cars. google over the past few years have been testing their self driving cars around the USA and just recently unveiled a prototype vehicle that has no steering wheel. It is too early to say when we will see the final product but it may be assumed that Google will detail its future plans for its self driven cars. 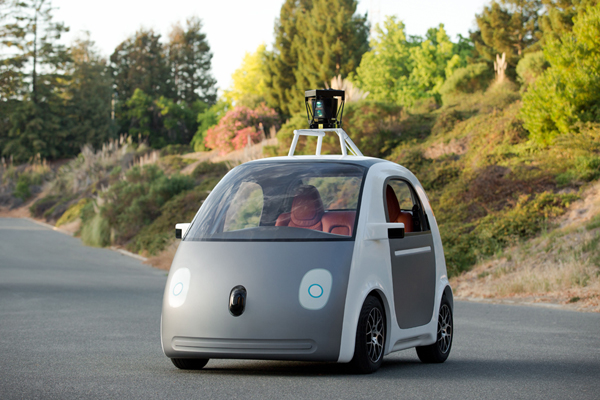 A highly anticipated move from Google in 2014 is its venture of Android into the world of vehicles. We already mentioned how Google has been working with self driven cars but that is a long way from hitting the markets. For now Google may be looking into bringing its operating system into vehicles just as Apple is planning to do. Details about this project are cloudy but if Google really does plan to enter this space this year, we will hear about it at I/O.

This is Google We are Talking About:

Ending off this list we would like to reinstate the fact that the company we are talking about here is Google. Some of the craziest and most extraordinary ideas have sprouted from its labs. At this very moment Google has a plethora of crazy projects that range from providing the world with internet using balloons (Project Loon) to defying death itself (Calico & Google X). The safest bet we can make for Google I/O is that regardless of what tech gurus are saying around the world, Google will have something to make us say “WOW!”.

Since the Mobile World Congress has bade us a farewell for this year, we have assembled a special…
byAdrita Hasan
4 shares
4
0
0
No comments 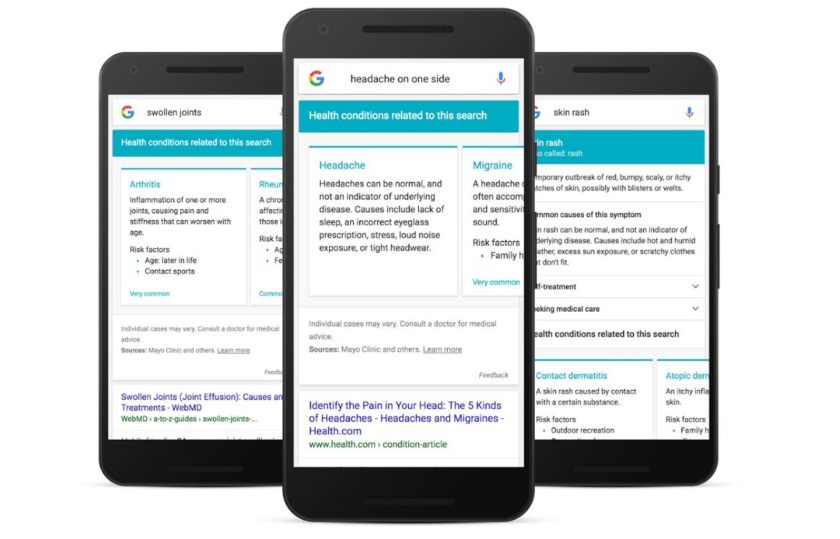 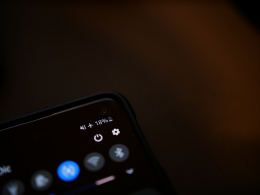 After Microsoft officially announced the 1TB Xbox One with backwards compatibility with Xbox 360, Sony too has followed…
byMushfiqur
No comments
Total
2
Share
2
0