You are Here: Home Latest Posts Review The Power of Designing Applications on the Android

The android is the system that was developed slightly over a decade ago. Over time, the system has evolved and continued to become much better than any other systems of its nature. Since time before, technological giants have been on the path to find a system that will help, organize and enhance the user’s life. The mobile phone was first developed to communicate but, over time the device has changed to include other aspects that are very similar to the computer. The PDA no longer seems like a smart device, and in fact, to many owners, it is quite inconvenient.

Many people are looking for phones that actually can do much the same things as the PDA. Phones are much easier to transport, communicate with and in fact require much less hustle to master. It is from this need that the Smartphone and the android have combined. Through the Google and open alliance company, phones that work much in the same way as the PDA’s are available to the consumer. Such phones are known as the Smartphone, and are running with the basic components of the android. The android has made it possible to edit documents, communicate, create contacts, and address books, all in the same easy to carry around device. 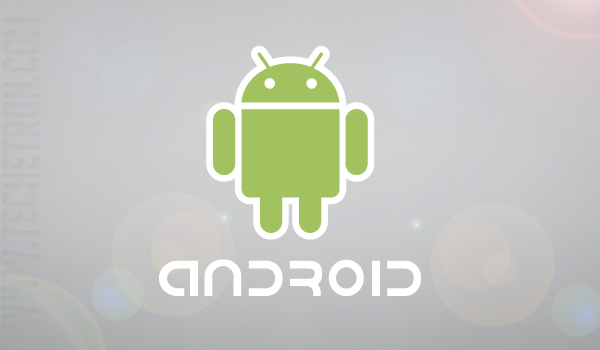 When you look at how to design applications on the android, you realize that it is both, simple and complex. The rung of the system is quite technical and in many cases very difficult to understand. The applications have been made so easy for the consumer that many times you may be forgiven to assume that the android is a simple mechanism and software. The technological knowledge that has been involved in advancing the android system is quite high and in many times, the same knowledge has been heard to duplicate.

For the newer versions and the improvement measures that are included in the android, knowledge of several experts is required. The amount of technical expertise that is involved in designing and making the android functional is too much. The amount of resources that are used in ensuring the applications in your Smartphone are running as they are more complex than you can imagine. However, even with all this technicalities, the process of designing and using applications on the android has been made so much simpler for you, perhaps this being the one reason, why it has remained in the market for long.

At some point in time, it is assumed that the applications used on such designs will become outdated. This is coupled with the fact that the Smartphone comes in a variety of designs, from various companies, which have introduced affordable versions of the Smartphone. Shockingly, even with the device being so affordable, the how to design applications on the android system of the PDA has not changed to become more complex. The process not only remains simple, but also versatile. Consumers and users make as many applications as they can imagine on their Smartphone. One needs not to remain with the basic applications of sending mail, accessing the office computer or editing and creating documents. You can do as much as you want with the android system that makes your phone indeed “smart”.

The android can adapt too many needs and uses of the client. This is probably what makes the how to design applications on the android much more vital. Should you want personal diaries, address books and appointment books, you can create them using the same android system that creates and helps you run the fascinating games found on your Smartphone. One the same length you can also edit as many files as you need, from word files to PowerPoint and data files. It almost feels like you are using a computer; expect in this case it is very small.

When you are looking for information on how to design applications on the android, ensure that get authentic information. Entry of the wrong data could cause the system to crash, since it works in the same way as any other system. Therefore, ensure that you have authentic information from professionals and if the design of the application is complex, seek the assistance of the professionals, so you do not end up damaging your own Smartphone and making access to vital information and data difficult or impossible. Proper care and maintenance should be given to the android like to any other system.

There are great themes for Gmail which, when enabled, looks great ! Great themes can make you feel…
byMushfiqur
No comments

For our review today, we’re taking a look at Walton’s Primo HM2. This review is pretty interesting because…
byAlavi Wahid
One comment

When you think of creating any website, you probably think of content management systems, most commonly known as…
byMushfiqur
3 comments