Apple’s iPhone event is anticipated by millions of fans across the globe and every time Apple releases a new iPhone people go crazy. I will admit that in the early days of the iPhone it was really worth anticipating, Apple was making major moves and gave life to a fan in me. Take a look at the market now and you may find yourself questioning where Apple is going with its flagship device.

This year Apple unveiled 2 new iPhones, the iPhone 6 and iPhone 6+. As expected, both devices featured scaled up display sizes. One has a phablet sized 5.5 inch display whilst the other has a more pocketable 4.7 inch display. Great, Cupertino addressed one of the major demands of a large number of customers and for the first time, brought a Full HD 1080p display along with optical image stabilization on one of their phones. They also added NFC to the devices and even completely changed up the design of the phones. So now, all that remains is for us to go to the nearest Apple Store, line up for a couple days and pick up the iPhone 6 or 6+ right? Well, not so fast.

Apple received quite a bit of criticism, especially from the Android community when the design of the iPhone 4S, 5 and 5S mimicked that of the iPhone 4 only with minor tweaks. With the new redesign, the iPhone has all around curved edges, a thinner profile and a slightly protruding lens just above the white NFC band. While it is great that they changed up the design, I can’t help but look back at the iPhone 4-5S and say that the new design is nowhere near as bold and sexy as its predecessors. The new design reminds me a lot of the first two iPhones and overall just does not look aesthetically appealing. I am not the only one with this thought as more or less the entire Techetron crew feels the same way. I would infact say that aesthetics wise the new devices are a downgrade from its ultra cool predecessors. Nevertheless, we are a small group of people among over 7 billion and everyone’s tastes differ so even though we don’t find it attractive, someone else probably does.

The iPhone 6 and 6+ are the most leaked devices in recent history. People got full scale mockups of both long before the actual event and opinions were everywhere. Expectations however were surprisingly (really?) not very high. Everyone knew what was coming and Apple’s event was more or less a confirmation of those rumours. But I am not here to talk about what got confirmed and what didn’t, my question is, why am I not surprised? 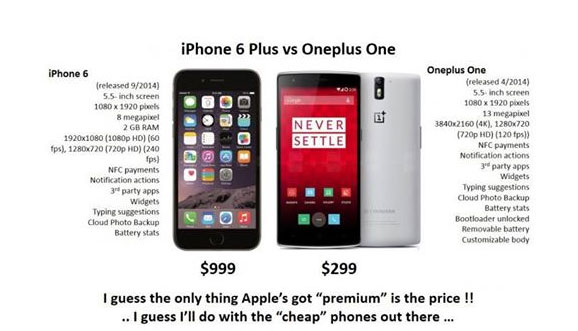 The last iPhone to truly get me pumped was the iPhone 4, everything that came afterwards was met with a low toned “meh”. This year the iPhone brought “new” things like NFC, OIS (to the 6+ model only) bigger screens and even a 1080p display (again for the 6+ only). When I look at these two new devices and look across the rest of the market, all these things have been here far too long to be scarcely excited about. Think about it, when was the last time you heard NFC and 1080p and dropped your jaw in awe? The near 720p and 1080p displays are appreciable no doubt, Apple’s panels have always provided good quality, but this step has finally arrived when companies are pressing towards 2k displays. You may argue that 2k is overkill but seriously, come back to this post after you see the power of a 2k display on an LG G3 or Oppo Find 7. The new iPhones at this point seem to be playing catch up with the smartphone market by adding features that have existed for far too long for us to get excited. 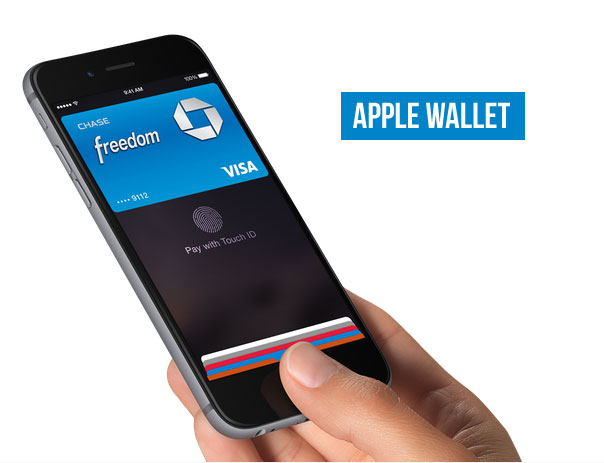 Features and additions aside, let us talk about some more critical things. For the first time ever, we have iPhones whose top corners can not be reached by the thumbs of the average Joe. For today, we shall ignore the fact that Steve Jobs famously said big phones are stupid and won’t sell and also all the advertisements where the iPhone’s  “perfect” screen size was hailed superior to everything bigger. So, the new iPhones have more display to work with. And that is about as much as we can say about the usefulness of increased size. Apple decided to expand the screen but did absolutely NOTHING to take advantage of it!

I was at least hoping for some sort of multitasking that would utilise the abundant space but all we get is a bigger canvas where everything looks a bit bigger. They didn’t even add an extra column of icons to the screen, which frankly is a waste. What they did do is add a quick screen resizing gesture that brings the top of the screen closer to your hand by double touching Touch ID. It is almost like Apple was a kid in the playground who only decided to play because of peer pressure but even then refused to enjoy or make use of the experience. Alas, even though I am pleased to see Apple meet the demand and need for larger displays, I can not help but feel disheartened knowing that the only plus side is the increased surface area. 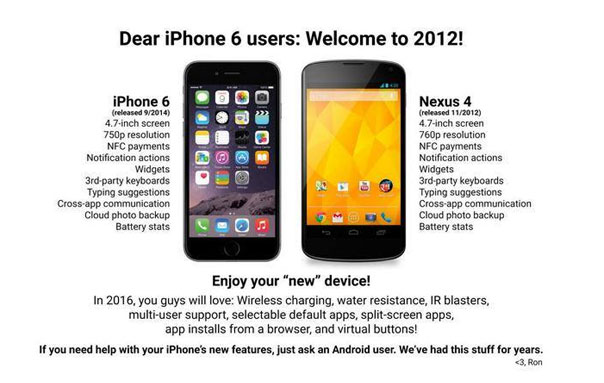 Battery life has always been an issue for iPhones. My mom, dad and sister own the iPhone 5S and the lighting charger is like a constant companion for them. If they forget to take it on any given day then panic soon ensues. The iPhone 6 and 6+ may be bigger but they are also thinner than the previous generation. The reduced thickness takes away something so valuable that many have questioned whether such an aesthetic move is worth the battery compromises. We will admit that a thin profile feels great but when you know battery problems exist and make a move to not resolve them, then a 6.9mm thick body has very little significance.

Finally there are the smaller quirks. iPhones have always had respectable cameras and truly are evidence that megapixels are only half the equation. The 6 and 6+ both feature more or less the same camera from the 5 and 5S, the only difference being the addition of digital image stabilization (6) and optical image stabilization (6+). This should offer some better quality video but we can’t help but feel disappointed that 4k video capture is not available. Although 4k is really just beginning to come to wider availability, it leaves the iPhone 6 and 6+ less future proof.

I recently had a debate with a friend of mine regarding optimal storage space. My sweet spot is between 32 and 64 Gb but for my friend who carries a lot of media such as movies, 64 GB is inadequate. Fortunately for both of us, we own devices with expandable memory so even if we run out of space, we can just pop in a microSD card and carry on happily. On an iPhone, you just can not do that. If your situation is as such that 16GB is too little, you will see yourself needing to cough up $100 – $200 extra just for the added storage space. It kills me just thinking of how much money Apple could make through selling proprietary memory cards and I can not make sense out of why nothing similar exists.

The iPhone 6 and 6+ will probably be a couple of very good smartphones and will ideally be the best iPhones till date and with the improvements of iOS 8, things do look more promising. That however does not change the fact that Apple’s mobile software is number three on my list behind Android and Windows Phone. I will not use this post to explain why iOS simply does not meet my needs, that is a story for another day. Having gone through Apple’s event, I find myself in a very strange position. I subconsciously want the legendary company to do something that will make me ditch Android, after all without good competition we simply can not move forward but yet again I find myself unimpressed and dissatisfied. I believe Apple has the resources and the ability to do much greater things, simply changing up the look and adding bigger displays won’t cut it.  At the end of the day regardless of how critical I am or any tech-journalist is, the new iPhones will sell millions and be glorified as the best smartphone ever. I will be just another guy in the crowd not buying an iPhone and waiting for something truly revolutionary

We have been hearing about Gionee’s new premium smartphone for a while. It has been teased, showed in…
byEhsanul Haque Nitol
No comments
Total
1
Share
1
0