You are Here: Home Latest Posts Gadgets Leaked images of iPad Air 2 surfaces in the cyberspace

Apple might be shedding a light on the successor of iPad Air, iPad Air 2 and the next gen iPad Mini in an event to be held in Apple’s Headquarters in California. The company sent out press invitations with the tagline, ‘it’s been too long’ which is definitely true. We were caught so much in the hype of iPhone 6 and iPhone 6 plus that we didn’t even notice that the iPad Air would need a successor soon.

As usual, before an event there are always leaks. Photos of the next iPad Air were published on Tinhte who are quite accurate with the the past leaks and the device shown in the picture, according to them, is a dummy unit like the one we see in stores. 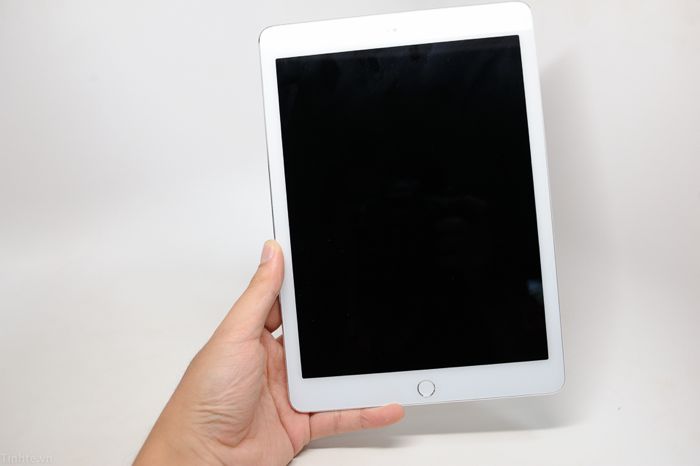 To talk about what’s new in the iPad Air 2, we can clearly see the TouchID home button embedded and there’s no mute switch on the device.  For the processor, it can be obvious that it would be armed with the latest A8 that we have seen in the iPhone 6 and Plus. It could also have a 2GB of RAM which would be double the amount from its predecessor however we have seen that the iPhone 6 is still stuck with 1GB so what are the chances it would have 2GB RAM? Since the reveal is just few days away, we sure can wait.

The most striking factor of iPad Air was its thickness which measured only 7.5 mm terming it as ‘air’ and if that wasn’t enough the iPad Air 2 will most likely be thinner, atleast that’s what we are seeing in the pictures.

Let’s wait for the event to know more details on what actually will be unveiled on that day!

Nokia Lumia 900: Toughness and Beauty Rolled Into One

People’s preferences when it comes to smart phones has changed and progressed a lot these days. Back then,…
byKristine
4 comments

Can a PC and a tablet ever be considered the same? Can your PC turn into your very…
byUmair
No comments
Total
1
Share
1
0