You are Here: Home Latest Posts Tech Rumor Corner Nexus 6 ‘Shamu’ might be released at the end of this month

With the recent leaks and rumors regarding the next Nexus device, we were confirmed that the successor to Nexus 5 is arriving though there were talks about Google  killing off their Nexus lineup. A report published in the high profile Wall street journal stated that Google might be unveiling the Nexus 6 AKA Shamu later this month.

From what we have seen in the leaks, the device seemed to look like a giant Moto X and according to two people familiar with the matter, it would sport a massive 5.9-inch display . The main reason for Google taking this strategic move is to compete against the likes of Note 4 and iPhone 6 plus but at a very affordable price tag that wouldn’t put a whole in your wallet. 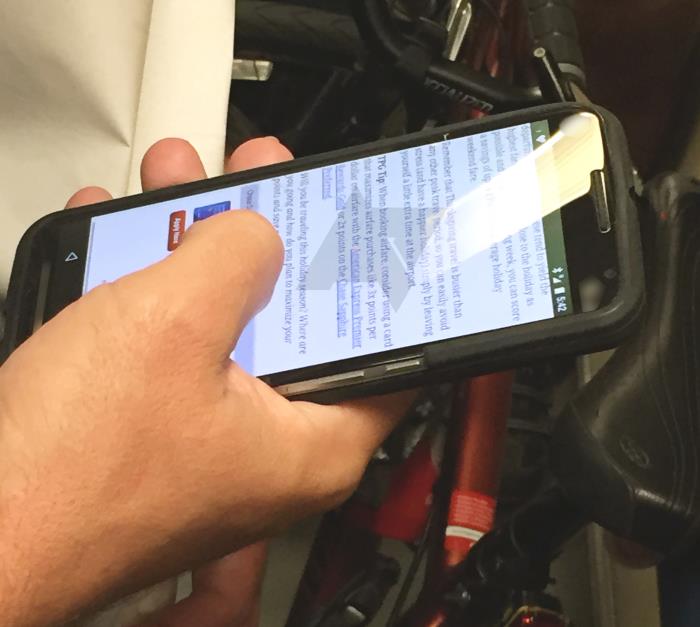 According to rumors, the device would be sporting a resolution of 2560 x 1440 pixels in resolution armed with a quad-cre Snapdragon 805 system on chip, 3GB RAM, 32GB internal storage, 13MP rear facing camera, 2MP front facing and would most likely have Android L installed as the operating system. There’s no confirmation regarding when it would hit the market but we can guess that if the product is indeed unveild this month, it would most likely hit the shelves in November.

With Microsoft Lumia 535 already on the market shelves, another new budget friendly smartphone , Lumia 435, might…
byMushfiqur
No comments
Total
1
Share
1
0