The ASUS MeMO Pad 10 is the latest addition to ASUS’s Android tablet arsenal which is fitted with a 10-inch screen offering a resolution of 1280 x 800 pixels.

Armed with a Qualcomm Snapdragon S4 Pro processor and a 1GB RAM, the tablet should run quite well but we’re not expecting it to be blazing fast like the other high end tablets. The device would be launching in two versions, 8GB and a 32GB. Good thing, there’s a microSD card slot for additional storage but the limit is still not yet known. 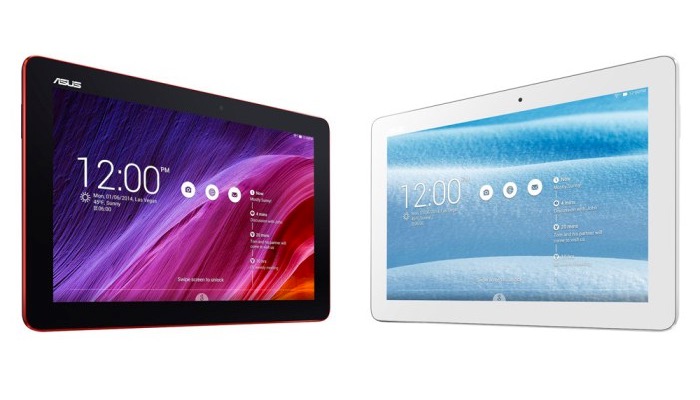 Other features of the MeMo Pad include a 10-finger multitouch input, a low 2-megapixel rear camera and a 0.3 front facing one to make video calls. Taking selfies won’t do justice with the front facing one.

The device is fitted with a 19WH battery that would be capable of running it upto 9.5 hours and connectivity is provided by 802.11b/g/n WiFi, Bluetooth and GPS.

The Asus MeMO Pad 10 will be launching in the US in the next few weeks at around a probable $199.

Check out the video to know more.

Kickstarter dominated 2012, and if you were a startup looking for a good source of funding, it was the…
byJimmy Wentz
36 shares
36
0
0

No, this is not the script of a detective movie. Image enhancing has been around for a long…
byMahir Amer

Cyanogen is upping its game big time, it seems. The company announced that it has raised $80 million…
byRajiv Ashrafi

It was a rumor, and now its official. Samsung will be revealing its ‘mini’ Galaxy SIII today in…
byMushfiqur
Total
75
Share
75
0