You are Here: Home Latest Posts Gadgets NOKIA Returns To The Hardware Game With N1 Tablet

After teasing a black box on Twitter, NOKIA today officially announced their N1 tablet, a sleek Android powered slab that bears no mention of Microsoft. After Microsoft released the Lumia 535 without any NOKIA branding, most expected the Finnish company to wait until 2016 from when it can begin manufacturing mobile hardware under the NOKIA name again. However, the company announced that they will be licensing the brand name to interested companies that will be able to sell devices under the NOKIA name.

Upon first glance, we will not blame you if the N1 seems familiar. The first thing that comes to mind is that the tablet looks beautiful, the second follow up  thought is more like “Is that the iPad Mini 3?”. There is no doubt the design of the N1 looks premium but clearly the device resembles one of Cupertino’s products.

Having said that, we must mention that the N1 is built of anodised aluminium and will come in Lava Grey and Natural Aluminium colourways. The full metal body houses a 7.9 inch  fully laminated zero air gap IPS LCD display with Gorilla Glass 3 with a resolution of 2048×1536 (4:3). Key specifications of the N1 are a 64 bit Intel Atom Processor and the highly competitive price. The N1 is slated for a retail price of $249 (approximately Tk/- 19200) and is seemingly set to compete primarily with Apple’s smaller iPads which cost over $399. The fine build and price will certainly be a draw for many consumers. 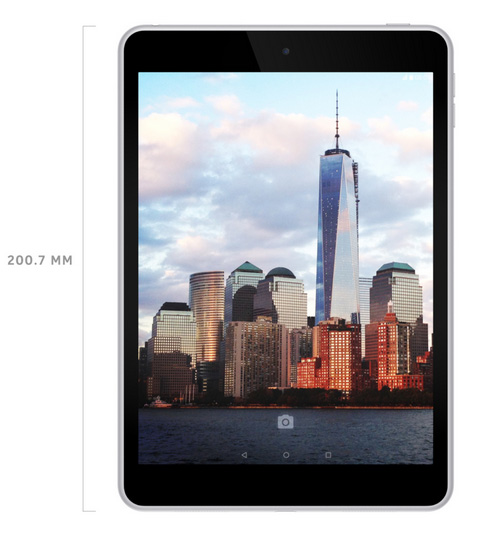 NOKIA will release the device in time for Chinese New Year running Android 5.0 Lollipop. NOKIA however, will not be going full stock Android, they will be running their own Z Launcher on top. Z launcher offers quite a lot of nifty features and is aesthetically pleasing too. Moreover, the launcher recently entered public beta so you can download the launcher to experience it yourself. 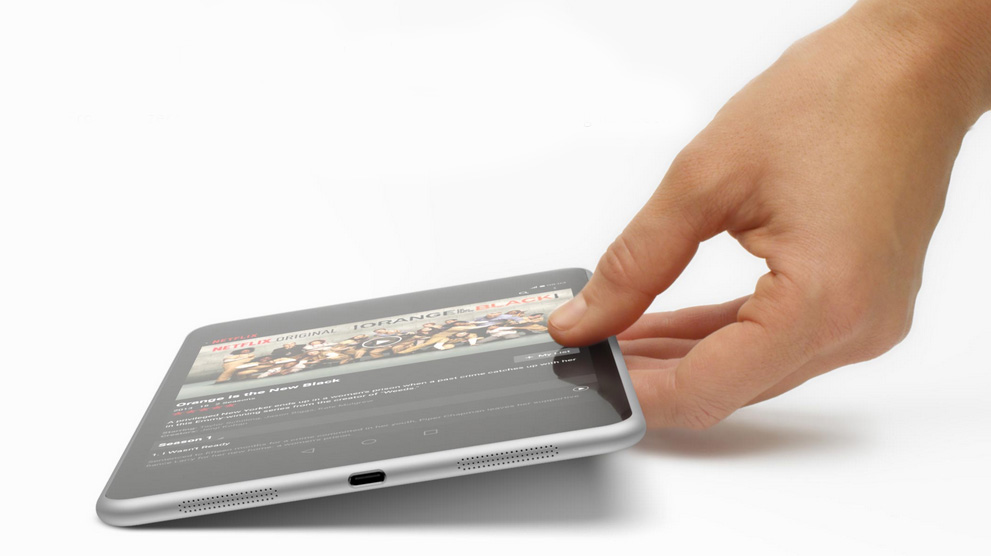 The device will ship first to markets where NOKIA was most impactful such as China, Russia and other countries in Europe.

I love photography. I don’t have an iPhone, though nor do I have Instagram. My flickr isn’t very…
byShahriar Emil
No comments

Television is gaining the center stage in this year’s CES with different forms and sizes. What was once…
byMushfiqur
1 share
1
0
0
No comments

Apple has released a bunch of videos that show you what you can do with the device, how…
byRajiv Ashrafi
2 shares
2
0
0
One comment

The criminal justice, private investigation, and skip trace/bounty hunter industries have a long and storied tradition, as do…
byJason
2 comments
Total
12
Share
12
0