You are Here: Home Latest Posts Tech The Best Of The Worst – Top Tech Flops Of 2014

2014 was a great year in the world of technology. We saw many awesome new gadgets and were teased with exciting announcements for the coming year. But all of 2014 wasn’t flowers and sunshine so here is our list of the best of the worst of 2014. 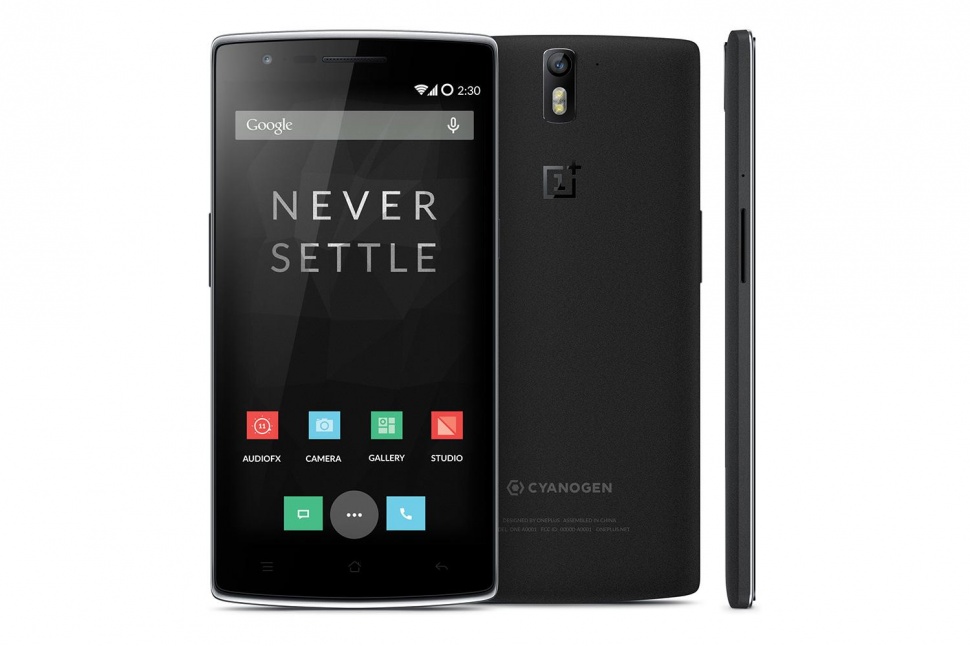 The OnePlusOne was an unbelievable device. It offered flagship design and specifications for a crazy price and was hence dubbed the flagship killer. In reality though, things were too good to be true. OnePlus had a horribly flawed invite system that just didn’t work. On top of that there was huge controversy related to a very sexist competition in order to secure invites for the device. The smartphone was great but it meant nothing if the public couldn’t get their hands on the device.

When Microsoft ditched the Nokia moniker from all their Lumia devices, Windows phone news slowed down significantly. The company was unable to produce a true standout Windows flagship and their new wearable was “meh” at best. 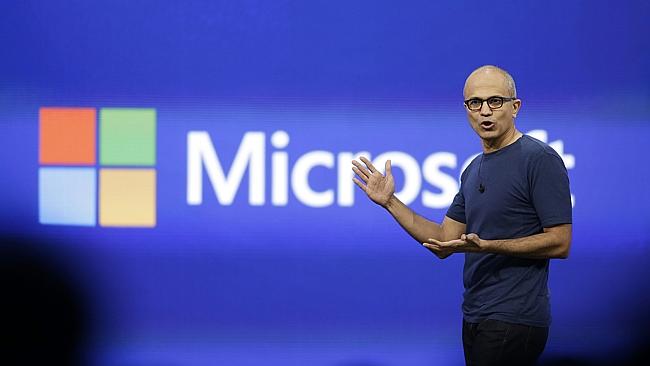 Windows phone itself seemed stagnant throughout the year and we didn’t see anything new and interesting. To add to the flames, Microsoft ditched the bundled kinect from the Xbox One to reduce the retail price after sales of the console were meagre compared to the rival PS4.

Google’s Nexus line was meant for developers but appealed to a much wider audience due to stock Android and the brilliant price. With the Nexus 6 this year, the latter changed. The Nexus 6 is priced much higher than previous devices and really just disappointed a massive number of people. The design was great although it is a tad too big. This brings us to the next point, the size. When word got out that the new Nexus will be pallet sized, the tech community inevitably expected Google to redefine phablets with true split screen multitasking or something similar. However, just like the new iPhones all we got was a bigger display and no added utility resulting from it. This made the Nexus 6 too big and priced ineffectively. On top of that, the Nexus 9 was a let down too. No Boom Sound, lackluster design and poor build quality resulted in a mediocre product.

Everyone knows about Samsung’s path to the top – make phones for every price point. In recent times though, that strategy has not worked. Up and coming Chinese manufacturers like Xiomi have become dominant in the entry and mid range game, offering devices with great specifications at cheap prices. The result of this has been a massive loss of market share and profit nosedive for Samsung. The company is planning to change their ways to regain the throne but at this rate, Samsung ought to act faster. Next we have the Tizen phone, a smartphone running Samsung’s very own homemade OS which kept getting delayed every single time. 2014 is nearly gone but we still haven’t seen the device come to market. Either Samsung is making the software so good that it is taking so long, or they are in a mess. 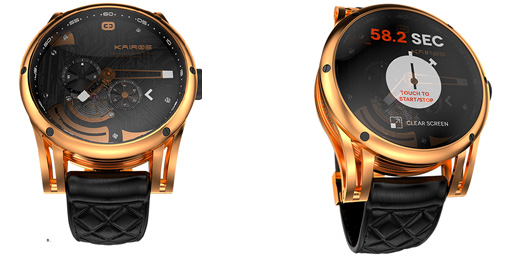 2014 was supposed to be the year for the wearable but it wasn’t. Simple enough? We finally got to see Android Wear but the software was flawed and wearables in general had little to offer the majority of consumers. This lead to small sales figures and too many wearables from almost every tech company. The main problem with this genre is that manufacturers have to figure out why anybody would buy a smart watch or other wearable aside for fashion. Even in the field of fashion, very few manufacturers have succeeded in making a beautiful device. What was more upsetting was the steady decline of Google Glass. We didn’t get to see anything new or interesting and an affordable/reasonable consumer product is nowhere in sight. In general, expectations were sky high but the output was nowhere near.Lastly (this is nitpicking) Apple’s new wearable has been titled the “Apple Watch” and not the iWatch…….. We are never going to get used to that.

Many people will hate on the following comment but in all honestly, the new iPhones look ugly. There, I said it. Apple always wowed with their attention to the design of their iPhone but this time around their efforts were below average. The main selling points of the iPhone are it’s simplistic and fluid UI and the design but with the new iPhones, Apple produced a large number of frowns. To add to that, the new iPhones are just bigger. The company didn’t capitalise on the extra real estate available and basically made smaller iPad minis. Speaking of the iPads, the iPad Mini 3 released this year and it finally has a Touch ID sensor. Oh by the way, that’s the only new addition and it costs $100 more than the iPad Mini 2. Nothing else was improved upon.

Do yourself a favour and just by the iPad Mini 2. Finally we have the third party keyboard debacle. Apple opened up its software for applications like SwiftKey to make custom keyboard. We should have known this was too good to be true as Apple limited the functionality of these third party keyboards and even ordered one application to remove it’s key feature. Basically Apple does not want third party developers to do anything innovative that would put that product ahead of Apple’s own keyboard. Oh I almost forgot to mention the massive iCloud hack. You know you screwed up when hundreds of nude celebrity photos get stolen from your servers. There are loads more to put here like the GT Advanced failure, bendgate etc but this should be enough to tell you that 2014 had a LOT of oopsies for Apple. 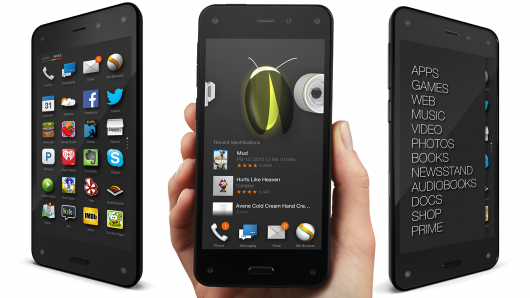 You know you did something horribly wrong when only 35,000 units of your hot (pun intended) new smartphone get sold and you end up cutting the price to 99 cents on contract (from $199 on contract), $199 off contract (from $650 off contract) and succumb to a loss of $170 million. The Fire Phone was too expensive, lacked Google’s applications and the Play Store and was basically a portal to draw more people into Amazon’s services. When the Fire Phone released, we published an article discussing whether I would buy the device or not. My answer was “NO” and it seems a lot of potential buyers thought the same. Amazon’s expensive failure takes the top spot not only because the flop was predictable but also because of the incredible sum Amazon lost from its wallet.

Stay tuned to Techetron for more great tech news, lists and review. Until then, happy holidays! 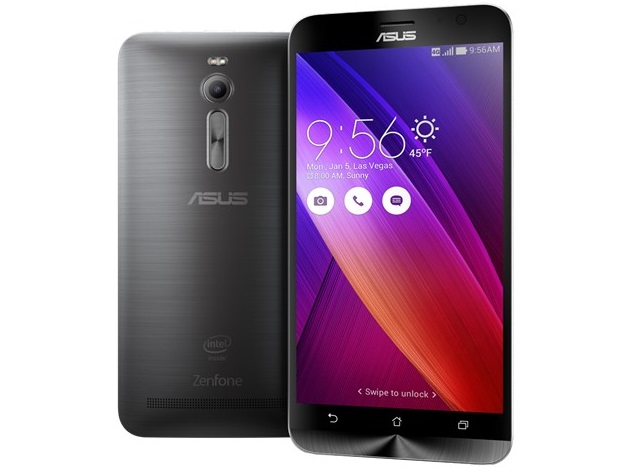 ASUS took the smartphone market by storm when it first announced its smartphone range known as Zenfone. It…
byEhsanul Haque Nitol
No comments
Total
11
Share
11
0