You are Here: Home Latest Posts Tech Modules of Project Ara is coming to life at MWC 2015

Project Ara, a footprint of Google’s Advanced Technology and Project group has been one of the most intriguing development the smartphone world has seen till date. Although it is yet to be alive, but for now all we now is  that Project Ara is slowly coming to life.

Approximately, hundred individual prototype modules are expected to be showcased at the coming Mobile World Congress 2015 next month at Barcelona. Although, we all have to wait for the second half of 2015 to see ‘a complete working’ prototype of Ara devices but for the time being it will be about the components only. Previous rumors suggested HTC or Samsung might be involved with the manufacturing of these component (or modules) but Google considered DDM Brands or, Yezz to be specific the right candidate as module maker.

Yezz is one of the most important brands of DDM Brands (which includes Niu and Parla) and has launched a good number of smartphones with various operating systems sold through Amazon in America and Europe.

As reported by Cnet, the co-founder of Yezz, Luis Sosa has said, “(Google) approached us, mainly because Yezz has been growing not only in Latin America, but also in the US and Europe,”… “But there is more: Yezz is a product for the masses, and that is what Google is aiming at with Ara.”

With us being pretty excited, so is Yezz, as they opened up a page (www.sayyezz.com/projectara/) featuring a countdown to the time remaining till Yezz presents the modules at the MWC 2015 and further states ‘the future starts in 2 weeks 3 days 00 hours 24 mins 50 seconds’ with a conclusion of ‘Yezz adopts Project Ara by Google’. 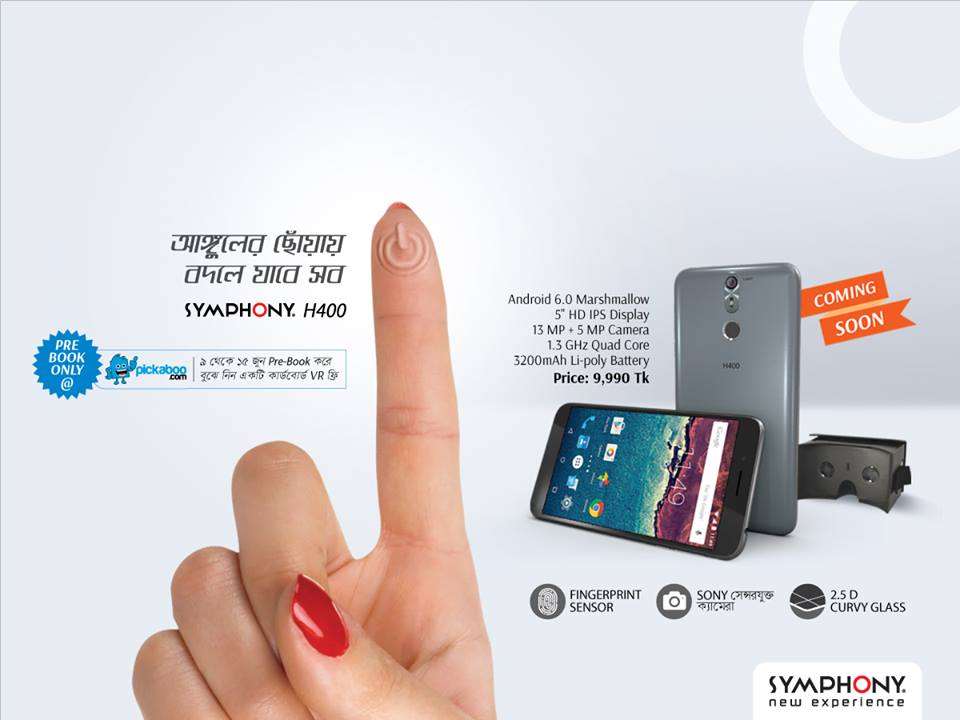 Recently, Symphony is bringing in new smartphones with great features but at a very low price tag. The Symphony…
byMushfiqur
33 shares
33
0
0
2 comments

Windows 11 Reveal Event: Everything That Was Announced

After 5 years of Windows 10, Microsoft finally announced the launch of Windows 11 today. A start of…
byZaheen Zaima
3 shares
3
0
0
No comments

When Android Wear was first announced as a wearable device on 18 March, there were no devices to…
byEhsanul Haque Nitol
2 comments

The new addition to the Primo family, Walton Primo RH2, is the updated version of the RH series which…
byMushfiqur
2 comments
Total
1
Share
1
0