The successor of Panasonic Eluga U, Eluga U2, has been unveiled this week at Taiwan. Housing a 64-bit, quad-core 1.2 GHz Qualcomm Snapdragon 410 processor, the device will be the first to serve Android 5.0 Lollipop out of the box. 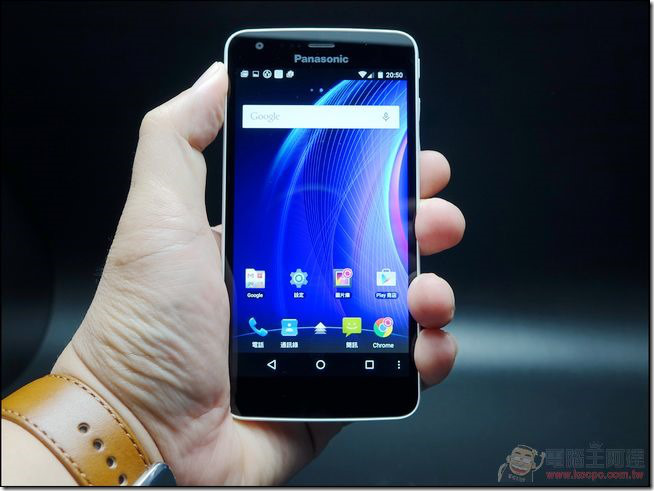 The Eluga U2 boast a 5-inch IPS LCD display with a resolution of 1920 x 1080 pixel (~441 ppi). The front camera is of 5 MP while the rear one sports a 13 MP camera with LED flash. On board the Eluga U2, a 2 GB RAM supports the quad-core processor with 16 GB of internal storage capacity which is expandable up to 32 GB. 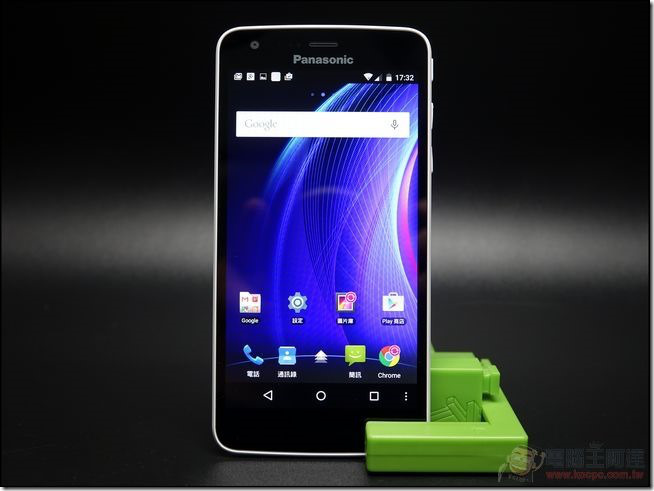 Design wise, the Eluga U2 looks sturdy. The UI has a Panasonic touch in it which seems pretty nice and is also expected to provide a nice feel to its users who do not usually prefer the plain/pure Android UIs.

The Eluga U2 is available at an affordable price of $254 in Taiwan. The availability of Eluga U2 in other countries (mainly American and European) are yet to be known. 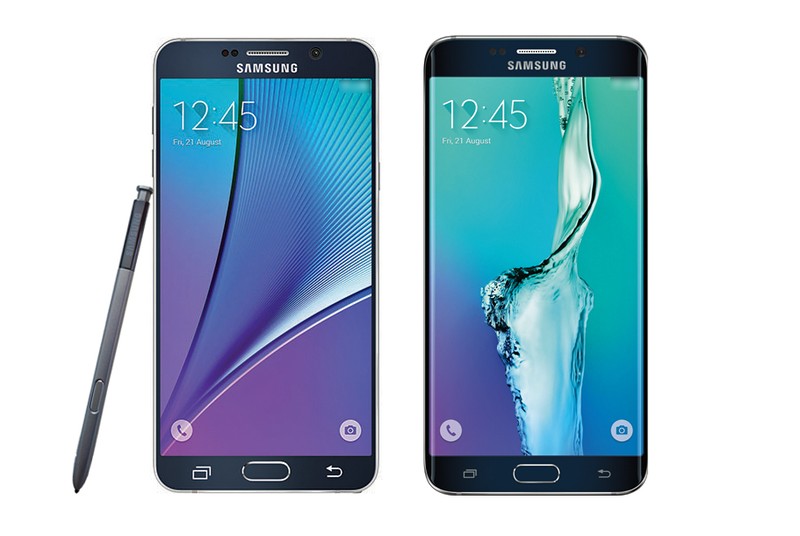 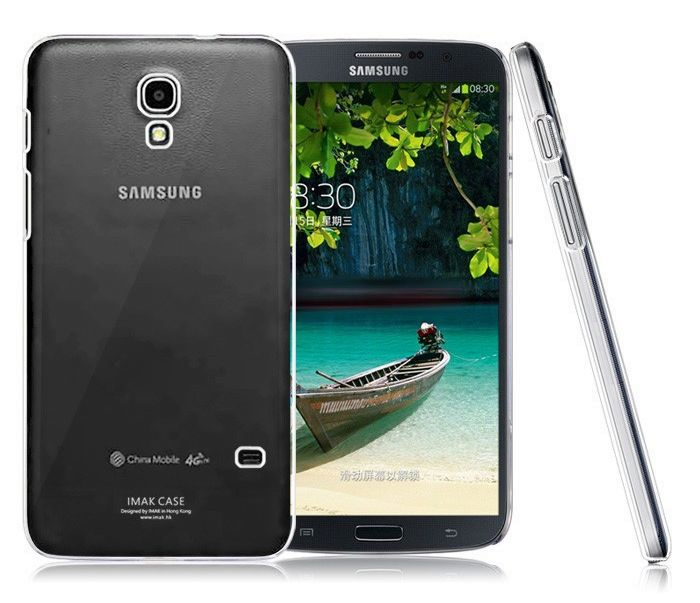 Last month, we reported a picture of Samsung’s 7-inch smartphone getting leaked in the cyber space and asked…
byMushfiqur
1 share
1
0
0
Total
16
Share
16
0