Well folks, we waited way too long for this day. Although almost everything about the HTC One M9 was known long beforehand due to a waterfall of leaks which included VIDEO, here are the details of one of the hottest new smartphone’s on the block.

As expected, HTC stays true to its roots and employs a metal uni-body design. This time around, the company built on its extensive use of metal to bring a new design twist. The metal body has a two tone finish found exclusively on the M9. A zero gap build adds to the premium look and feel. The back as with the previous generation, has a brushed finished which just looks crazy hot.

Since we are talking about the back, we probably should mention that the camera now looks like a square with rounded edges and no second camera is present. The shape of the camera unit is the real differentiator when it comes to separating the M8 from the M9. Also to be noted, the power button has been relocated to the right edge to allow easier access to it (FINALLY).

One thing HTC does best in the industry hands down are the Boom Sound speakers. We have the dual speakers making a return this year as well but HTC has upped their game by including dolby Digital 5.1 surround sound.When compared to the M8, the changes appear to be minor. Most of the previous design language has carried over here with touches here and there.

As all the leaks have stated, the M9 comes with the latest and greatest from Qualcomm, the octa-core 64 bit Snapdragon 810. Aside from that HTC packed 3GB of RAM on the device along with a 2840mAh battery.

On the display side of things, the company has stuck to a 5 inch 1080p panel which actually is not a bad thing. On 5 inch devices, the benefits of 2k really fade away and I personally believe HTC stuck to something that is already great and may also save on the battery life.

Here is where HTC made the biggest moves. Disappointed with the 4 Ultrapixel rear camera from the M7 and M8? Well the company thankfully came to their senses and slapped a massive 20 megapixel sensor on the back and moved the Ultrapixel camera to the front for selfies. The rear camera’s cover is made of sapphire crystal glass which should offer excellent scratch resistance and protect your lens. 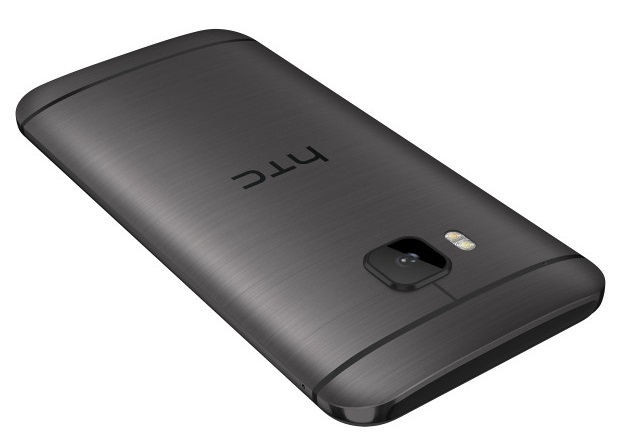 The M9 obviously comes with Android 5.0 Lollipop on board with HTC’s Sense 7. Sense 7 has brought some significant changes to the user interface of the M9. The most notable change is the focus on theming. A theme engine comes built in with the device and allows you to change the colour palette of the app overlays and even the icons according to HTC. You can in fact snap a photo and use it to determine how the theme looks and feels.

Sense has gotten smarter from its previous rendition. Now, it can offer you app suggestions based on location or even suggest new apps for you. With the help of some software team-work, it can also provide you with a list of nearby places to dine.

Sense 7 has more up its sleeve than just the theme engine; a worthwhile addition to the software is a new gallery application. In simple terms, the gallery allows you to view all your photos in one place regardless of whether the image is on your device or on the cloud. If you can not find a photo, you can even take a picture of something similar to what was in the photo and find the original image.

The old Dot View Case was really cool, the new one is much better. With the 2nd gen case, you can not only do the usual like checking notifications and taking calls, you can also play specific games through the dots or even set a scrolling message. The whole implementation looks great and is a product of good development of ideas.

At the end of the day, we did not see anything that was not leaked from the M9. Sadly like last year, almost all details were available before the device’s release. Nevertheless, the M9 looks to be an awesome smartphone and will probably retain its crown as the coolest smartphone unless something more innovative gets released by some other company. Stay tuned to Techetron.com for more coverage from MWC 2015 at Barcelona

Sharp is wowing everyone again with a new bezel-less device. Unlike the Aquos Crystal, this new phone is…
byRajiv Ashrafi
No comments 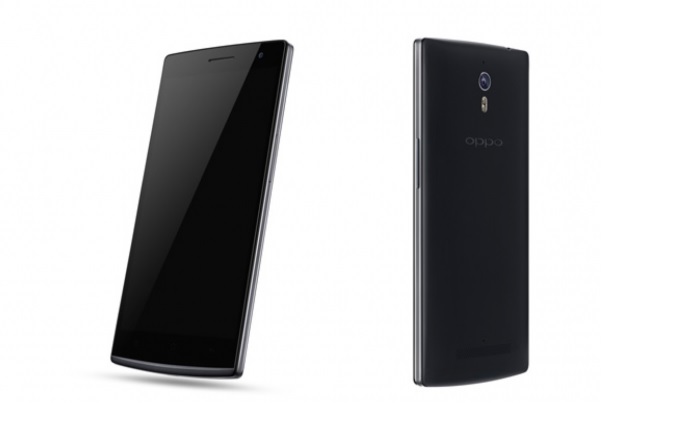