Initially, Grameenphone first posted a teaser image in their official Facebook page. At first sight, it seemed they were bringing a new phone which hasn’t been announced worldwide yet. But we were fast to catch that it was indeed Samsung Galaxy S6. 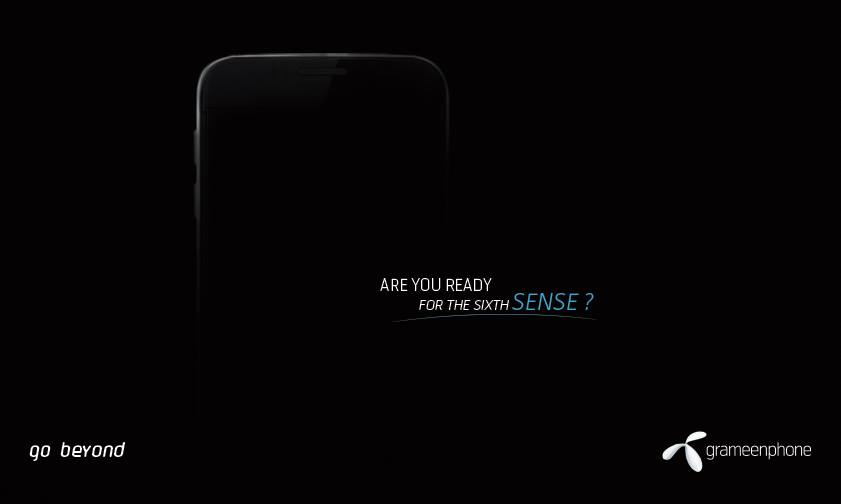 WIth the latest post today, Grameenphone was pretty straight up regarding bringing the Galaxy S6 and the S6 edge. Sadly, no time hasn’t been mentioned yet but we can expect the pre-orders to start in early or second week of April. 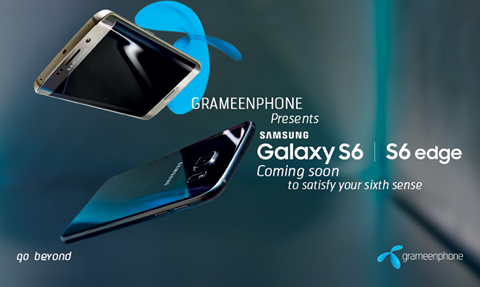 [divider]READ: Will Samsung’s New S6 and S6 Edge Bring Back Its Profits? [/divider]

As you all know by now, the main difference between the S6 and S6 Edge is the curved screen and support nearly the same specs.

If you’re still wondering when will Samsung Galaxy S6 release in Bangladesh, mark April in your calendars and start saving (unless you have your cash ready).

Stay with Techetron for more updates! 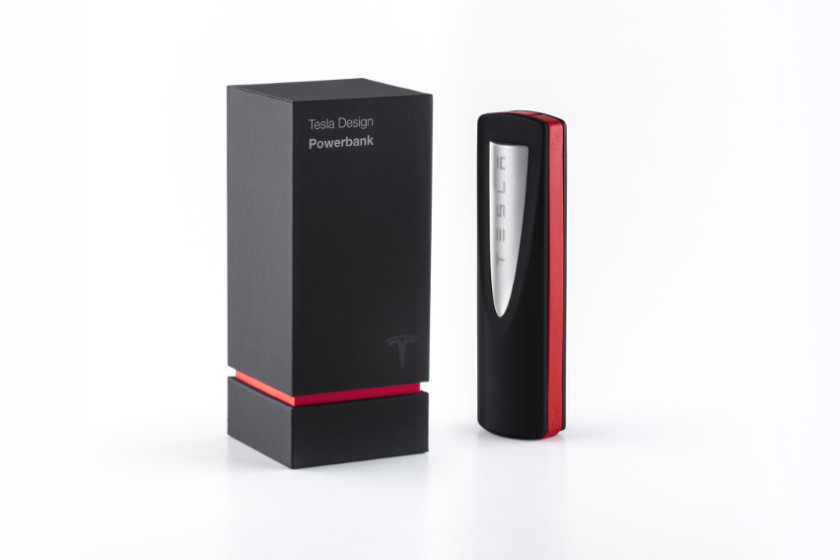 Recently Tesla has revealed two of their new projects which have absolutely driven the world of motors. However,…
byShahriar Niloy
1 share
1
0
0
No comments 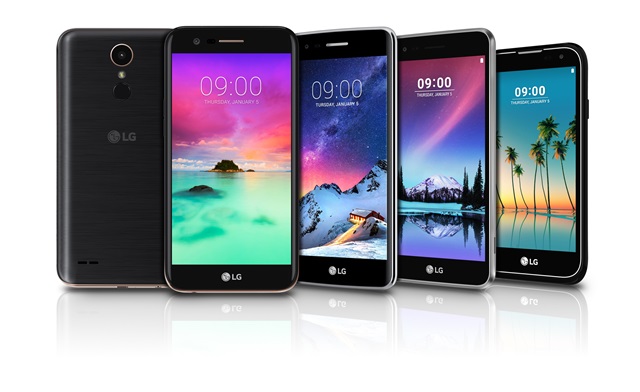 This week we have Apple news. And depending on your level of Apple fanboyism, you will like this…
byMuzakkir Hossain
No comments

When Android Wear was first announced as a wearable device on 18 March, there were no devices to…
byEhsanul Haque Nitol
2 comments
Total
1
Share
1
0