Phones and tablets are the next frontier for creation, and Adobe knows that. They’ve been working towards building apps that will help these devices be a viable platform for creation. To that effect, they’ve released a new app called Comp CC with input from designer Khoi Vinh, who overhauled NY Times’ website in the late 2000s.

Dubbed as a “lightweight composition app,” Comp CC will let designers quickly create layouts that can then be transported to its desktop counterparts. It’s being billed as a ‘digital answer to the back of a napkin,” which it is in the sense that you’ll be able to sketch something in it as you would on paper and then transfer those ideas to the computer. 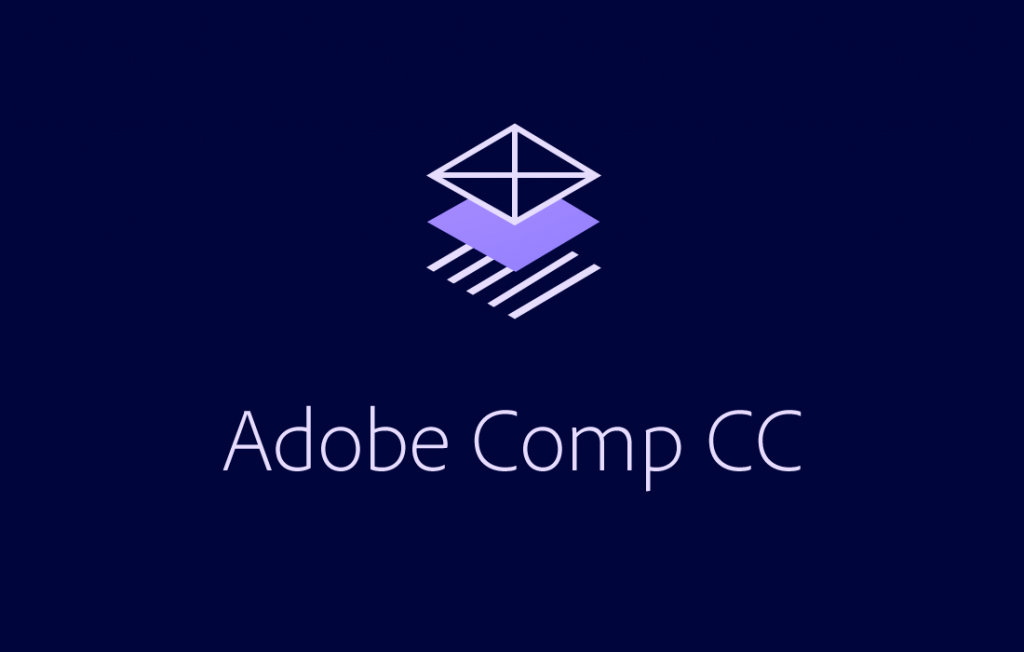 Instead of traditional tools and shapes, creators can simply sketch shapes in the app that will then be replaced by the actual placeholders. As you’re working, you can replace placeholders with images and text. It’s a quick way of visualizing ideas you may have when you’re out.

The app was initially demoed at Adobe’s conference last year as Layup. It’s part of Vinh’s vision of the future: “I believe [iPads] can also reshape the creative process and change up how we approach creative problem solving.”

Of course, you can’t expect to do all the work in Comp CC. The main idea here is to get concept work done. The app appears powerful, yet straightforward and simple enough to use.

The app is of course meant to complement a Creative Cloud subscription. It will also work with a free CC membership, which will give you 2GB of storage for file synchronizing and sharing.

Google has launched a new messaging app christened, ‘Who’s down’ by using the concept of the already existing,…
byMushfiqur
25 shares
25
0
0
No comments

HotSpot Shield is a popular software application which was developed by AnchorFree Inc. If you are suffering with…
byMushfiqur
1 share
1
0
0
No comments

For all you game lovers out there we’ve rounded up the top ten most popular gaming apps. They’re…
byMushfiqur
No comments
Total
1
Share
1
0