Today is a sad day in Nepal. It was hit by a massive 7.8 magnitude earthquake, which struck the area between Kathmandu and the city of Pokhara. Its effects were felt in Bangladesh as well as India and Tibet.

Over a 1,000 people have already been reported dead. Many more are injured, and yet more are reported to be missing. In an attempt to aid rescue efforts, Google has opened up its Person Finder tool.

It’s a simple crowd-sourced missing persons database, and it’s extremely helpful in times like this. The tool was first launched in 2010 after a devastating earthquake had hit Haiti. They’ve deployed it several times after natural disasters since then. 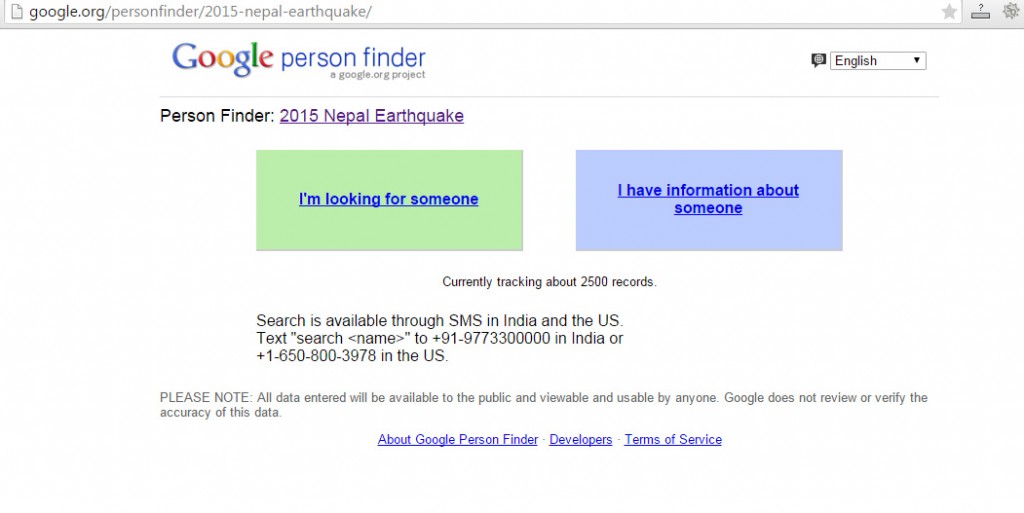 The tool collects information from emergency responders; individual users can also enter information for a missing person or update someone who has been found. At the time of writing, there are about 1,600 records, and the number is only expected to increase over time.

Apart from White and Black Nexus 5, we might be seeing a new addition to its family, a…
byMushfiqur
1 share
1
0
0
No comments

Samsung was not finished after releasing the Galaxy S4. There is a good possibility that in the coming…
byMushfiqur
2 comments