It’s been a while since we saw any new high-end Lumias. So, what’s Microsoft up to? Well, they’re waiting for Windows 10 to drop, and they’re prepping two high-end Lumias for the release.

The first phone is dubbed “Cityman” and will have a 5.7″ QHD display powered by a Qualcomm octa-core processor, 3GB RAM, 32GB storage, microSD support, 20MP and 5MP rear and front-facing cameras, respectively. All this will be juiced by a 3300 mAh removable battery. 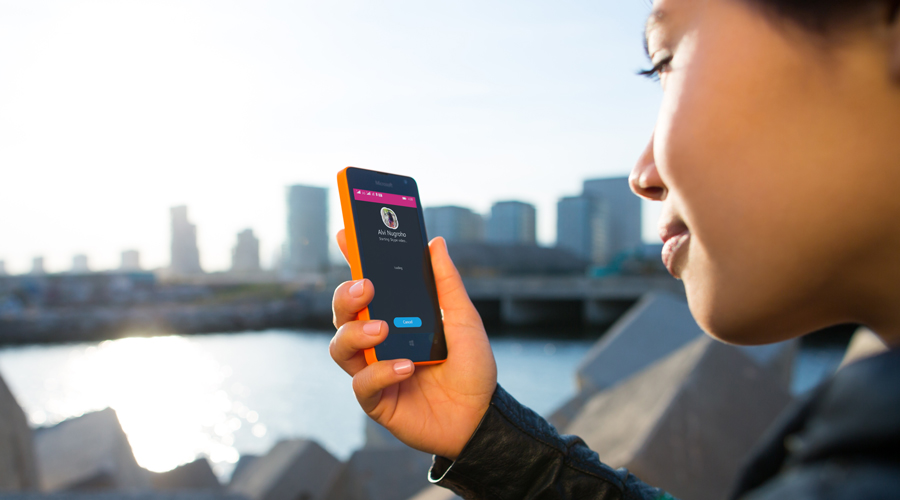 The other one will be scaled back a little. Codenamed “Talkman,” the phone will have a 5.2″ QHD display, a 6-core Qualcomm processor, and pretty much the same specs as “Cityman”. Its battery will be slightly smaller at 3000 mAh.

In keeping with the Lumia name, both phones will have a triple-LED flash, with each LED having a different shade to make the photos more natural. The cameras, as mentioned above, will also be of very high quality.

Other than that, both phones will be powered by Windows 10. The phones will debut with Microsoft’s version of “Hand-off” seen in Apple phones. You’ll be able to receive calls on your phone and answer it on your PC. You can also send messages from the PC.

As expected, there’s no release date at this point. Windows 10 is expected to be released this July for desktop. However, the mobile version is still some time away.

It’s good to see Microsoft working on high-end Lumias. Build quality and design in Lumia phones are topnotch. When paired with powerful new software, I’m sure they’ll sell quite well. 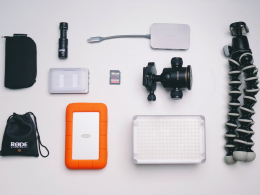 10 Functional Gadgets You Can Get For Under Tk 200

Looking for a cool, functional gadget for a small budget? Look no further! Turns out there’s a lot…
byZaheen Zaima
18 shares
16
0
2
No comments 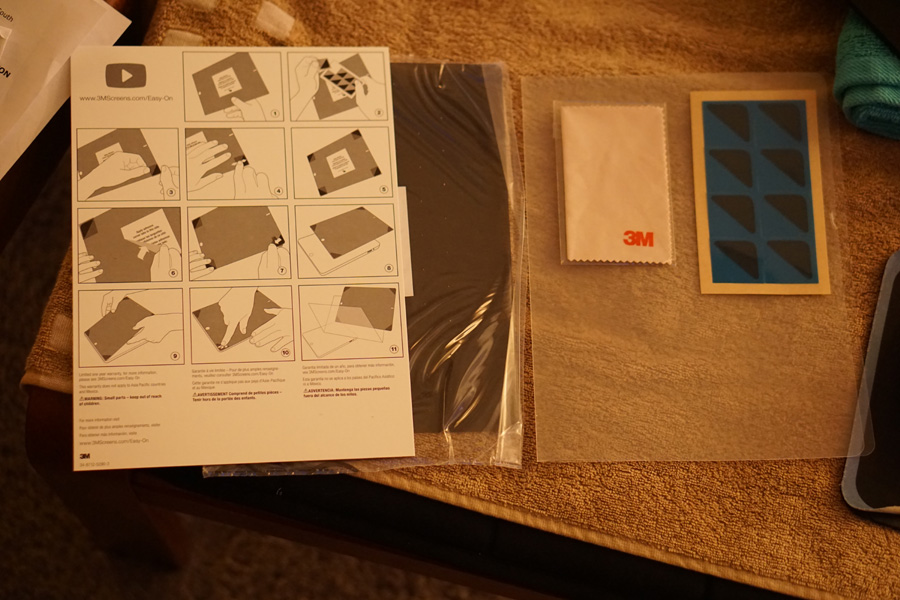 This is a sponsored post written by me on behalf of 3M for IZEA. All opinions are 100%…
byMushfiqur
19 shares
19
0
0
No comments

Samsung might be one of those companies who have diversified greatly in their product lineup. After being a…
byMushfiqur
4 shares
4
0
0
No comments
Total
1
Share
1
0