Display technology has been getting better and better, but this is just amazing: LG showed off a 55-inch OLED panel that weighs just 1.9 KG (4lbs) and is 0.97mm thick. Let that sink in for a bit.

The panel is so freaking thin that it can be stuck to the wall with a magnetic mat. Moreover, it can then be peeled off like a wallpaper. In fact, you can see the images below of it in action.

However, don’t get your hopes too high. While it may be much thinner than flagship OLED televisions right now, the panel likely doesn’t include the circuity that will let it work as a TV. As a matter of fact, most of the electronics may just be hidden somewhere off-screen.

This may be the future of LG’s high-end televisions. OLED TVs don’t require backlights, making them much thinner than rival display technologies. There’s a big catch though: OLED panels are extremely difficult to manufacture. They have poor yields most of the time, which leads to higher prices for consumers. All this makes it difficult for OLED TVs to compete in the market.

Other manufacturers—namely, Sony and Samsung—have moved away from the technology due to its shortcomings. LG, on the other hand, seems to be committed to it. In fact, earlier this year it announced seven new OLED TV models at CES. It’s quite easy to see that the company is willing to see it through, but can they compete? Whatever happens, consumers may soon see extremely thin televisions in the market, courtesy of LG. 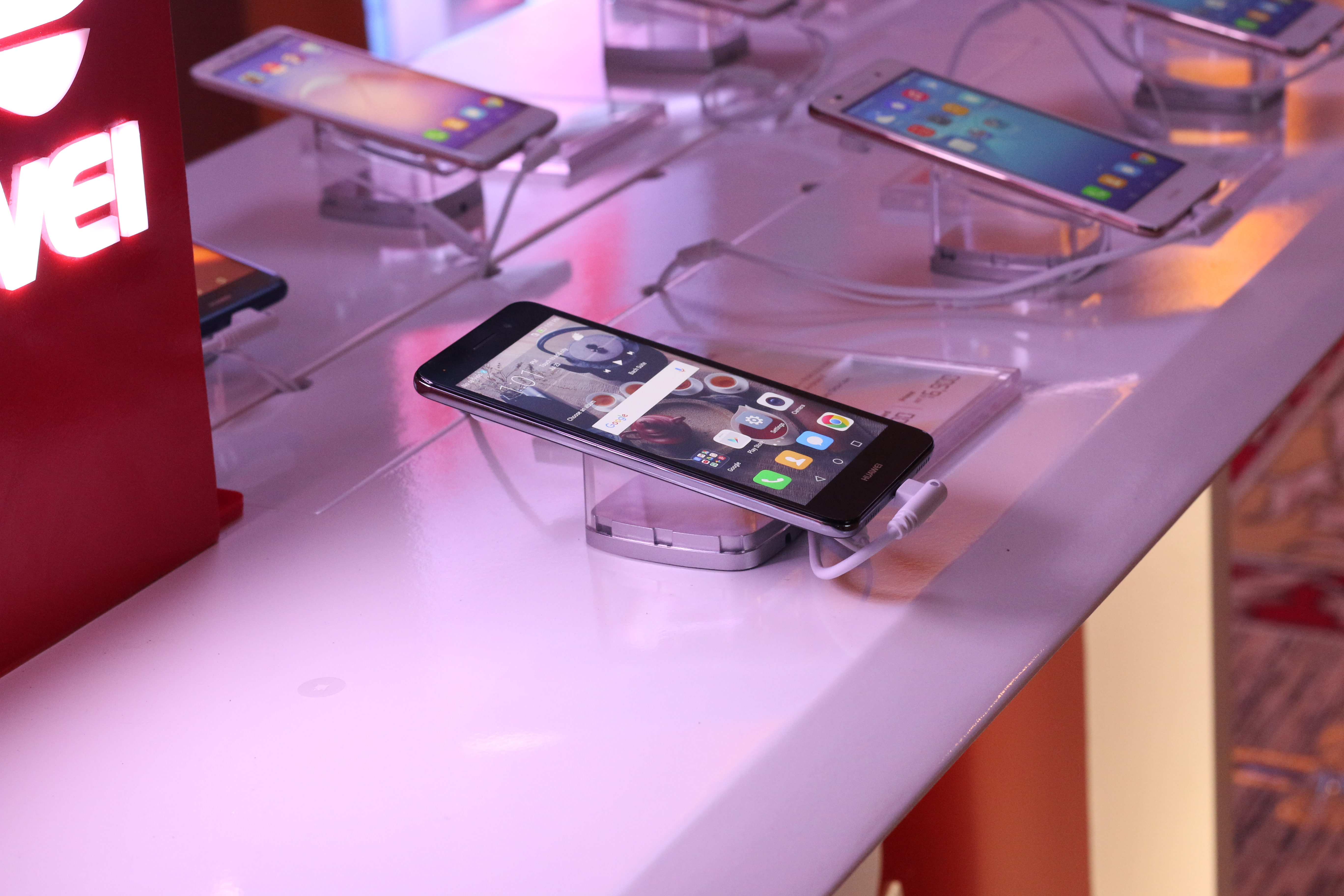 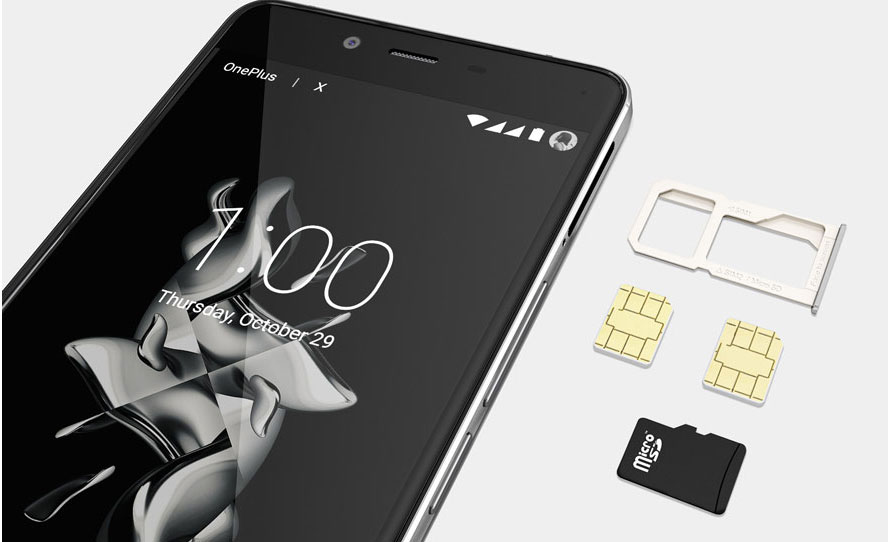 After weeks of teasers and speculations, OnePlus has finally unveiled their latest product, the OnePlus X. The OnePlus…
byMushfiqur
One comment

It seems that BlackBerry’s move to Android is now all officials. John Chen, CEO confirmed that the company…
byMushfiqur
No comments
Total
4
Share
4
0