You are Here: Home Latest Posts Tech Smartphones HTC built an iPhone clone that Apple “Stole” from them. Wait WHAT?

The physical design of the iPhone 6 and its successors has already become an iconic part of Apple. The products are very easily identifiable and are immediately linked with the Cupertino company. This week HTC unveiled a new smartphone that looks like an iPhone 6 from virtually every angle. HTC can not deny it, their new HTC One A9 is essentially an iPhone running Marshmallow. Generally you would expect there to be a lawsuit when a company does something such as ripping off a competitor’s main product design but there is some complication to this story. 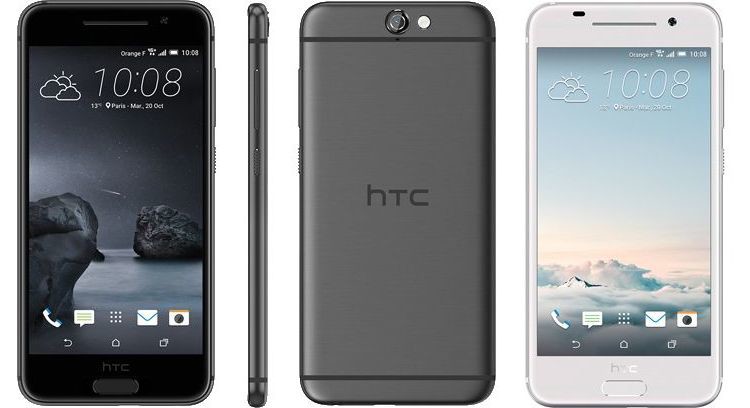 If you can go back to September 2014 when the iPhone 6 and 6+ launched, some of you may recall the phones being called out for taking inspiration from HTC’s flagship One line of smartphones. Back then it seemed quite apparent,  Apple’s latest featured design queues that were previously associated with HTC and more than a handful of people in the tech world brought that up in reviews. Regardless the two companies’ main products bore enough differences to be identified as different from one another which ultimately calmed down any displeasure with the design similarities.

Take a look at Apple’s current flagships and peek at the A9 now and things get very grey. The A9 has the same overall shape as the iPhones, same radius for its rounded corners, same speaker design and no longer sports the trademark BoomSound speakers HTC devices are known for. If Apple truly did take inspiration from HTC back in 2014, HTC this year did far worse by making a product that is essentially the iPhone 6.

HTC’s North Asia President Jack Tong responded to the copy cat allegations by stating, “We’re not copying. We made a unibody metal-clad phone in 2013. It’s Apple that copies us in terms of the antenna design on the back.” Basically what HTC is doing is claiming Apple stole their design first and thus HTC is merely iterating over its own design. If you look at the devices under question, you could say that the iPhones shared similarities with the previous HTC handsets. However the A9 can not be passed on as an iteration of HTC’s previous smartphones. It does not matter what HTC claims about their design, the fact is that it looks more like an iPhone than an HTC flagship.

As of now we do not know if and how Apple is going to respond to the A9. Right now HTC is once again seeing a drop in profits and this really would not be a good time for them to get wound up in a legal battle. HTC in its current position can not afford that. In the coming weeks or months we could see some action being taken. Worst case scenario, HTC will be sued and may be banned from selling the alleged device. We will bring you more information as the story unravels.

What do you think, did HTC shame itself by pulling of such a trick?

Do you even think that HTC is at fault?

Is the A9 an iPhone clone or was HTC right about Apple taking their design first?

Let us know in the comments below! 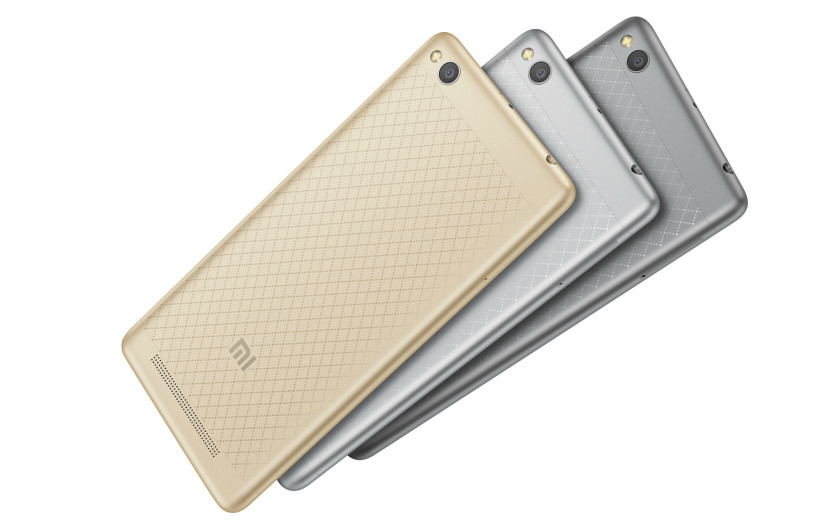 Xiaomi has finally announced the new sequel to their Redmi series, the Redmi 3. Covered in an aluminum…
byMushfiqur
2 comments

With the recent leaks and rumors regarding the next Nexus device, we were confirmed that the successor to…
byMushfiqur
One comment
Total
1
Share
1
0