Elephone is one of those China based Smartphone manufacturers who are not afraid to try innovative things. So it’s no surprise that Elephone is one of the first brand to join the band wagon of premiering the latest MediaTek Helio X20 chipset featuring Deca Core CPU. Yes that’s right, a smartphone processor that has 10 cores, the Elephone P9000. 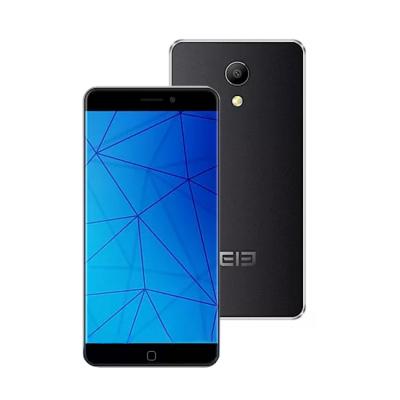 It’s doubtful whether having more cores will benefit performance, since, majority of Android Apps yet cannot take full advantage of octa core CPU. However, early reviews and benchmarks will confirm whether having 2 cores more will be an added bonus over octa cores. 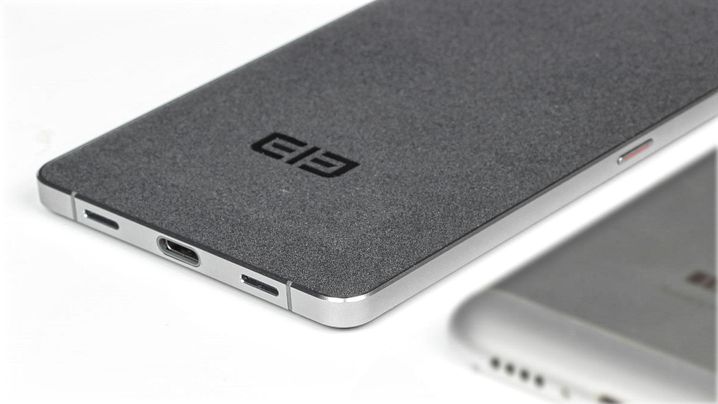 Other than the CPU, the Elephone P9000 is actually quite a premium phone with high end specifications such as Android 6.0 Marshmallow running out of the box. Its a large phone with 5.5 Inch Full HD Display and has 4GB of RAM and 32GM of Storage with external memory card support upto 128GB. The rear camera is 20.7MP and the front has a 8.0MP unit. However its missing USB-C even though most recent flagships have USB-C. We expect this to be standard in phones releasing late 2015. It has NFC and a battery of 3000mAh, as a result supports Wireless Charging.

In my personal opinion, OEMs should concentrate more on providing better firmware than hardware gimmicks. Optimized and functional OS was the key to success of many brands such as Xiaomi, One Plus and Meizu.

What do you think of this Deca Core phone? Do let us know in the comments.

HTC is one phone brand who never lets its users down. They might not be as feature rich as…
byAhmed Rabib Towsif
No comments
Total
1
Share
1
0