As the service approaches 1bn users worldwide, WhatsApp founder Jan Koum announces that it will get rid of its $0.99 annual subscription fee. The statement came at DLD in Munich.

Up until now, WhatsApp required an annual subscription fee from its users after the first year of free usage. The app now goes full free to facilitate the growth of the service by collecting customers that don’t have debit or credit cards, such as users from the developing world.

When Facebook bought the company out back in 2014, CEO Mark Zuckerberg said in a statement that when the messenger reached 1bn users, additional ways of monetizing the service could be unlocked. To compensate for the scrapped off subscription fee, WhatsApp isn’t following Facebook’s footprints to showing ads to its user. In fact, it has promised to stay ad free and is taking a rather new approach to gaining monetary refund through its services.

Kaum confirms that in order to make money, WhatsApp will target large corporate firms. The messenger wants to be a platform for customer to business communication. The CEO further explains the vision and adds, “We want to build things that are utilitarian, that allow a company like American Airlines or Bank of America to communicate efficiently through a messaging app like WhatsApp.”
He also commented on the implementation of this new communication dynamic and said. “Starting this year, we will test tools that allow you to use WhatsApp to communicate with businesses and organizations that you want to hear from. That could mean communicating with your bank about whether a recent transaction was fraudulent, or with an airline about a delayed flight,”

Since it’s an untraveled path for the company, WhatsApp isn’t tempted to rush things. For for a plausible amount of time, we see it running just on trial basis.

WhatsApp currently has a user count of over 900 million!

What are your expectations from WhatsApp business accounts? Share with us in the comments below! 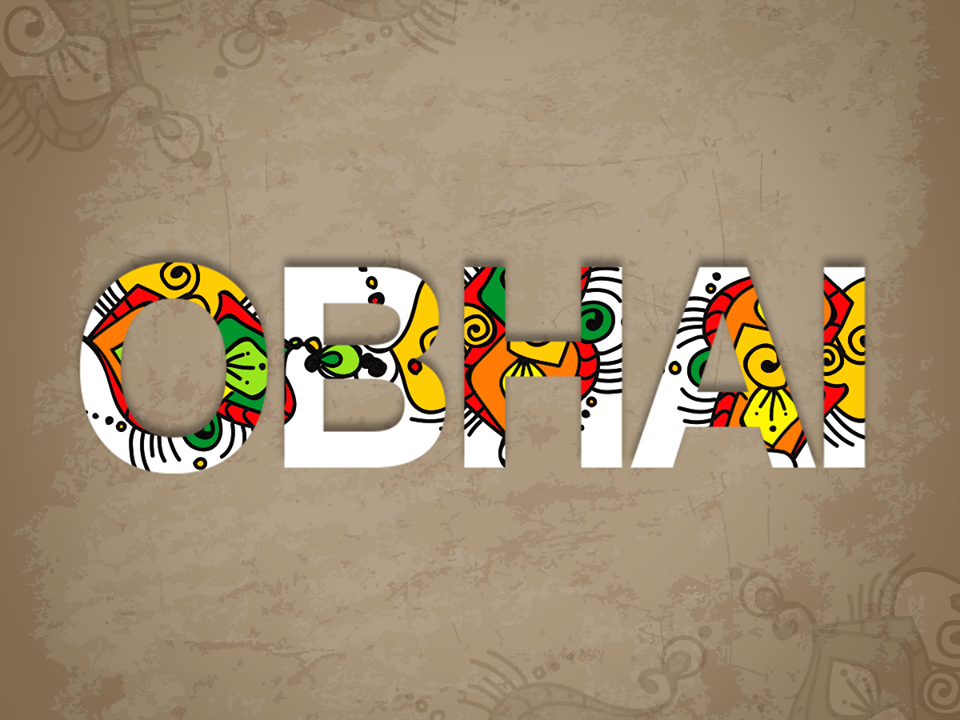 The Ride sharing service ‘OBHAI’, a concern of MGH group, has recently started its operation in Chattogram. As…
byMushfiqur
No comments

Even two years back, the concept of app based ride sharing services were quite foreign in our country…
byTasfia Katha
22 shares
22
0
0
No comments 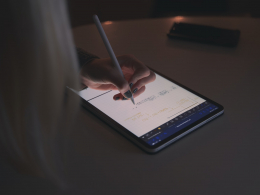 It’s tough being a student and it’s even tougher online! No need to worry though because these 10…
byZaheen Zaima
2 shares
2
0
0
No comments 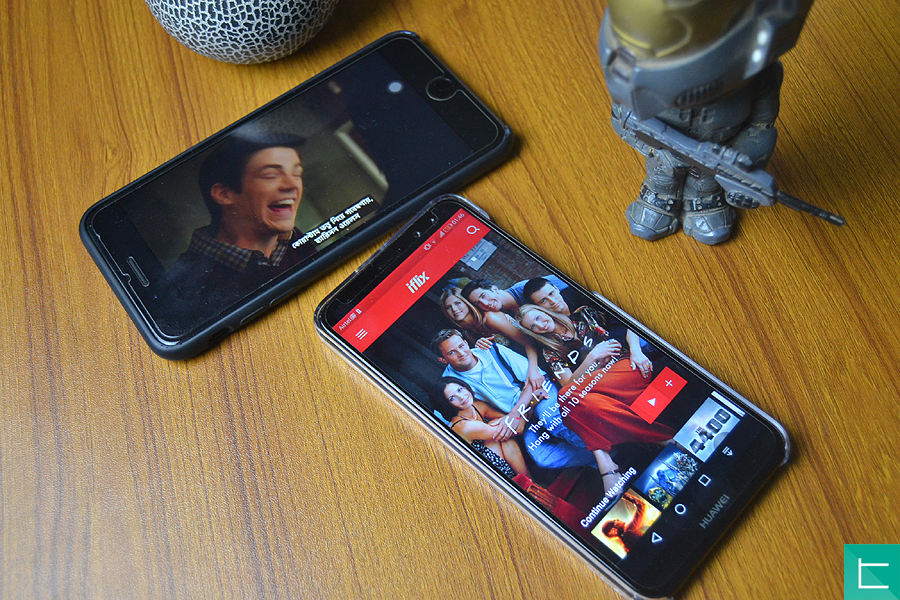