You are Here: Home Latest Posts Tech Samsung Galaxy S7 may Get iPhone Users to Switch; Here’s Why

Samsung’s S series and iPhone models are pitted against each other every year. With addition and elimination of popular features, these two giant brands lose customers to each other very often. There have been rumors about bringing back some of the ‘old school’ features of android in the upcoming flagship of the S series, Galaxy S7. Today we’re going to speculate the possibility of luring iPhone users to switch to android with those features, if the rumors turn out to be true. 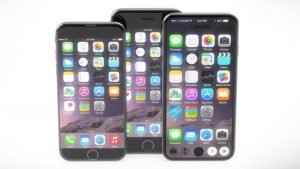 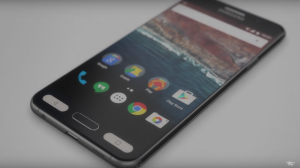 The Galaxy S7 might return with a slot for external memory. This is a feature that was immensely popular among smartphone users in the past. Nowadays it’s a rare feature to find in high end smartphones. Having an external memory card slot in the flagship S7 may encourage premium buyers to stick or even switch to it! 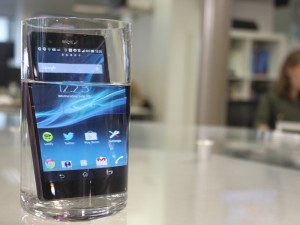 Rumors suggest that following Sony Xperia’s footsteps, Galaxy S7 and iPhone 7 may both be waterproof! We will count it as a tie in this tug of war.

3. Availability of a Note-sized Model 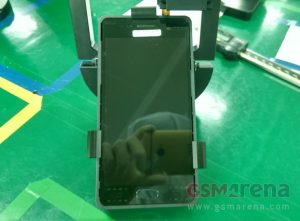 According to leaks, Galaxy S7 would come two variants – one sporting a 5.2 inch screen, another, a 5.5 inch screen. If it’s true, users who prefer bigger devices would not have to wait half a year for the Note models. Samsung 2 : 0 iPhone.

It goes without saying that every smartphone user would love to extend their battery life. The Samsung Galaxy S7 may pack a battery with greater capacity to deliver long lasting power back up. Being an important factor to users everywhere, this may be game changer in the iPhone 7 vs Galaxy S7 match!

The quality of S series smartphone cameras are incredible. However, this year’s S series flagship may come with lower camera resolution than that of the previous one; but image quality is supposed to become a lot better!

On the other hand, iPhone leaks suggest a possibility of iPhone 7 Plus sporting two rear cameras. Since that would be a whole lot more expensive than the usual iPhone models, user may just switch to Samsung for reliable picture quality.

Whose favor these features would skew in is pretty clear but let’s not forget that we’re merely basing this discussion on rumors and leaks.

Switch or stick? Comment below and let us know!

French tech blog, NoWhereElse, has got hold of these pictures alleged to be HTC One M9 aka Hima. Since these…
byAlavi Wahid
No comments

October 25th was Microsoft’s biggest day this year, and possibly even the last few years. They launched their…
byNahiyan Khan
5 comments