WhatsApp has released a beta version to v2.12.493 where it introduces an all new feature- sharing documents. All this time, it wasn’t possible for the user to share documents but with the latest update, this will now be possible. However, the only type of document that a user can send is a PDF file. To use the new feature, both the receiver and the sender must have their app updated from the Playstore

You can find the new sharing feature by seeing a new icon on the list. Earlier the space was taken a Photo and a Video option which has now been merged into Camera – which should have been done earlier!

To make things easier, there are now two tabs in the WhatsApp media folder – the previous media folder and now a documents folder.

Although the update consists of only PDF file format, it is only a matter of days when WhatsApp will roll another update to make all file formats available. 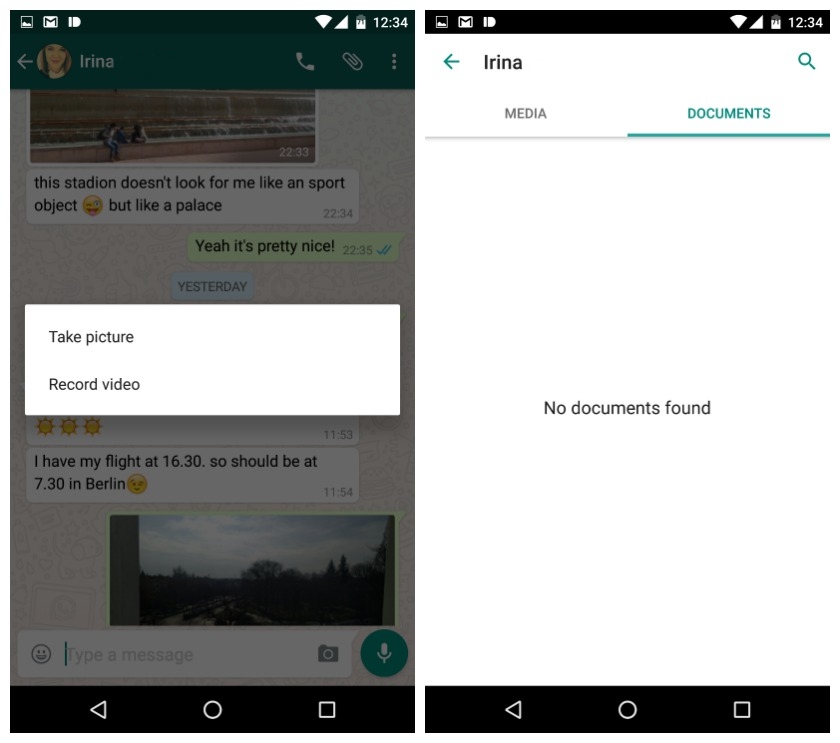 Did you update your WhatsApp? Let us know your thoughts on WhatsApp releasing this new update!

The new addition to the Primo family, Walton Primo RH2, is the updated version of the RH series which…
byMushfiqur

I love technology, most of the time.  The joy of working and using powerful machines to do nearly…
byChristopher
1 share
1
0
0

Google I/O 2015 – The conference that all developers wait for. In this year’s conference Google announced the…
byMushfiqur

It probably started with Kevin Mitnick. No, he was not the first computer hacker. But he was the…
byMushfiqur
Total
1
Share
1
0