Instagram has announced a big change to its feed. Currently users enjoy photos from other users on their feed in a chronological order. That’s about to change with a new update that sorts photos using an algorithm.

Instagram users are having a hard time to accept the change even though it hasn’t happened yet. Facebook, which acquired Instagram in 2012, has brought such changes to its feed in the past. There was resistance from users back then but eventually they got accustomed to it.

To investigate further into Instagram users’ fury, let’s see the original statement Instagram made describing the changes. A part of it goes like this — “To improve your experience, your feed will soon be ordered to show the moments we believe you will care about the most. The order of photos and videos in your feed will be based on the likelihood you’ll be interested in the content, your relationship with the person posting and the timeliness of the post. As we begin, we’re focusing on optimizing the order — all the posts will still be there, just in a different order.” 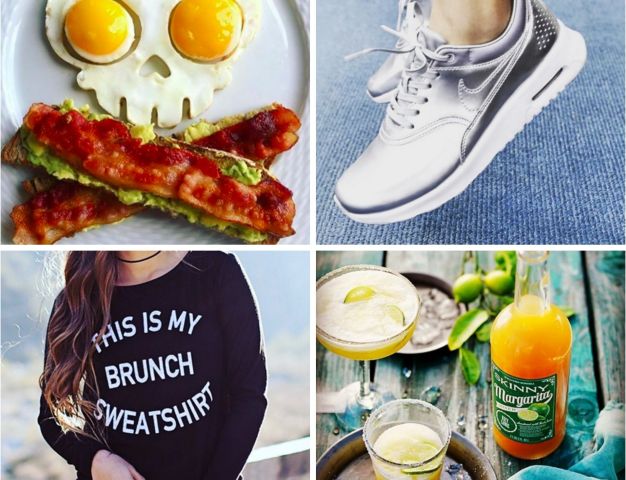 Now, it’s not likely that the algorithm Instagram plans to use would know what posts users actually care about. Many of them might just get stuck in the bottom of the feed attracting no attention. That would be a disaster, right?

This change, however, will cause high profile accounts to lose touch with their followers. Instagram is a highly popular social media among celebrities and brands. It is as much of a marketing tool as it is a platform for visual communication. Chances are, the new algorithm would let photos from brand and celebrity accounts go unnoticed which would lead straight to neutralization of their fame.

In order to prevent that, many high profile accounts are asking their followers to turn on notification. If the users fall for that, they would be flooded by a pool of notifications in no time. To be honest, the annoyance is not worth the trouble.

In midst of this mayhem, Instagram continues to reassure its users that they won’t miss posts that are important to them. In a tweet, Instagram also promised to notify its users when the update finally rolls out.

How do you see this change panning out in the long run? We’d love to hear your thoughts in the comments section!

Making the Most of Google Plus + Updates

Google Plus+ might not be the most heavily used social network out there, but it’s growing quickly. Moreover,…
byMushfiqur

In the previous post, we talked about the new way to exchange information with new friends through Poken…
byMushfiqur
2 shares
2
0
0

How To Use Twitter To Market Your Brand Events