Google has recently purchased Moodstocks, a French based startup company that specializes in object recognition. “WE ARE JOINING GOOGLE” says the homepage of their website. The acquisition will be completed within “the next few weeks”.  They specialize in object recognition and say they want to “give eyes to the machines by turning cameras into smart sensors able to make sense of their surroundings.”

Google won’t be the first to step into object recognition with companies like Amazon already having released similar apps. The purchase of Moodstocks will fall in sync with Google’s continuous attempt at AI development with the company reportedly making AI engines read romantic novels. The purchase of Moodstocks is one of many steps to distance modern processing from cloud computing as it isn’t efficient enough. “On-device” computing is one for modern tech.

Samsung today unveiled the Galaxy Note Edge, a phablet with a curved edge similar to the YOUM smartphone…
byAlavi Wahid
No comments 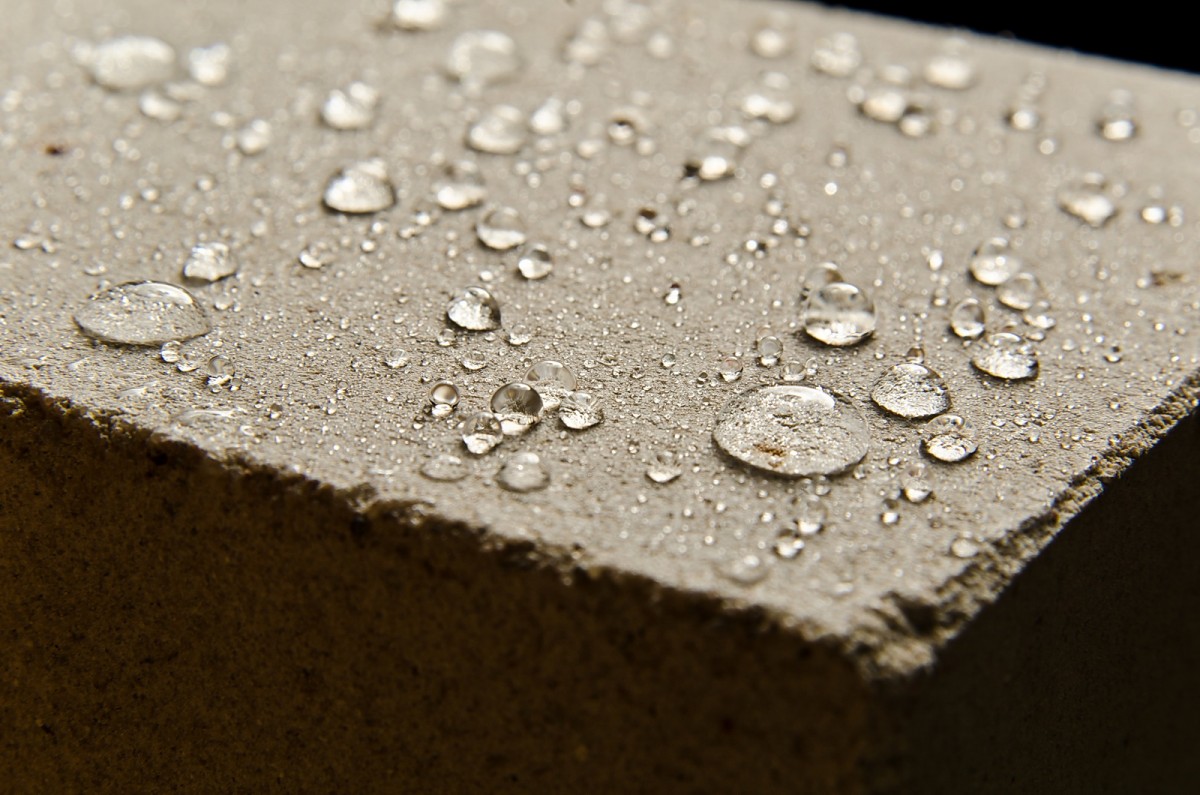 A Primer on DryWired Technology Over the last several years, nanocoating technology has shown promise to solve a…
byMushfiqur
No comments

Microsoft has recently updated its FAQ for Windows 10 by answering one question related to Windows RT. The…
byMushfiqur
No comments
Total
1
Share
1
0