You are Here: Home Latest Posts Tech Is this the new Nexus 2016?

It seems the Nexus 2016 has been spotted in a picture and oh boy, it looks ugly!

According to a twitter account with the username ‘Nexus’, has two tweets which is related to the new nexus devices. 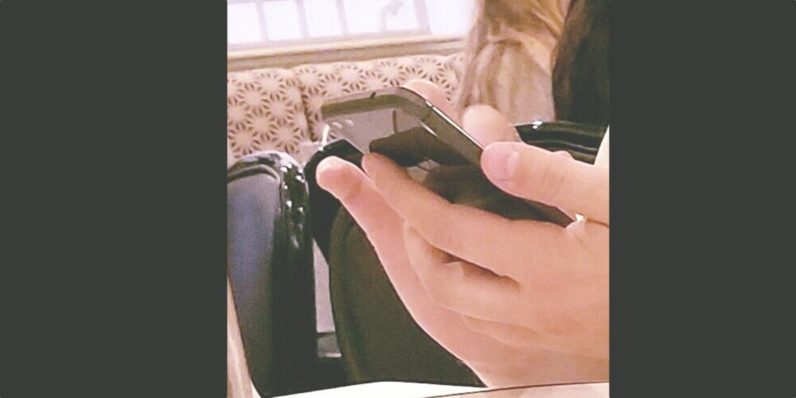 The device seems to be a hybrid between the ancient Nexus 4 and the iPhone (SE most likely). The sides are surely made of plastic and the edge seems to look like its made of glass. The audio jack is quite visible on the top with the camera and a flash at the rear.

According to the leaker, there will be two models of this device ; premium one is the one in the picture and the other with a glossy plastic.

Just after 5 months of launching the OnePlus 5, OnePlus has announced yet another phone yesterday. A bigger,…
byAraf Noor
No comments 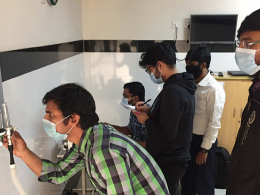 With the Indian Subcontinent suffering alot from COVID-19 due to lack of oxygen, a group of industrious engineers…
byLatif Mozammel
No comments

In mid-August of last year, news broke that Google and Motorola Mobility had reached an agreement for the…
byMushfiqur
9 comments

With a plethora of smartphones and tablets in the market nowadays, it’s becoming quite hard from the customer’s…
byMushfiqur
One comment
Total
0
Share
0
0