You are Here: Home Latest Posts Tech Google Pixel: The best camera smartphone out there?

You obviously expect a great camera with a name like Pixel. Google revealed it comes with different selection of portraits, night scenes, and action shots in San Francisco.

It got a score of 89 from DxOMark, a very reliable site for camera testing. Therefore, it is one step ahead of S7 Edge, HTC 10, and Sony Experia X Performance and full three steps ahead of the iPhone 7. ( iphone 7 plus score has not been revealed yet).

So what exactly makes Google Pixel’s camera superior to other phones? These five hardcore reasons will really want you to buy this phone! 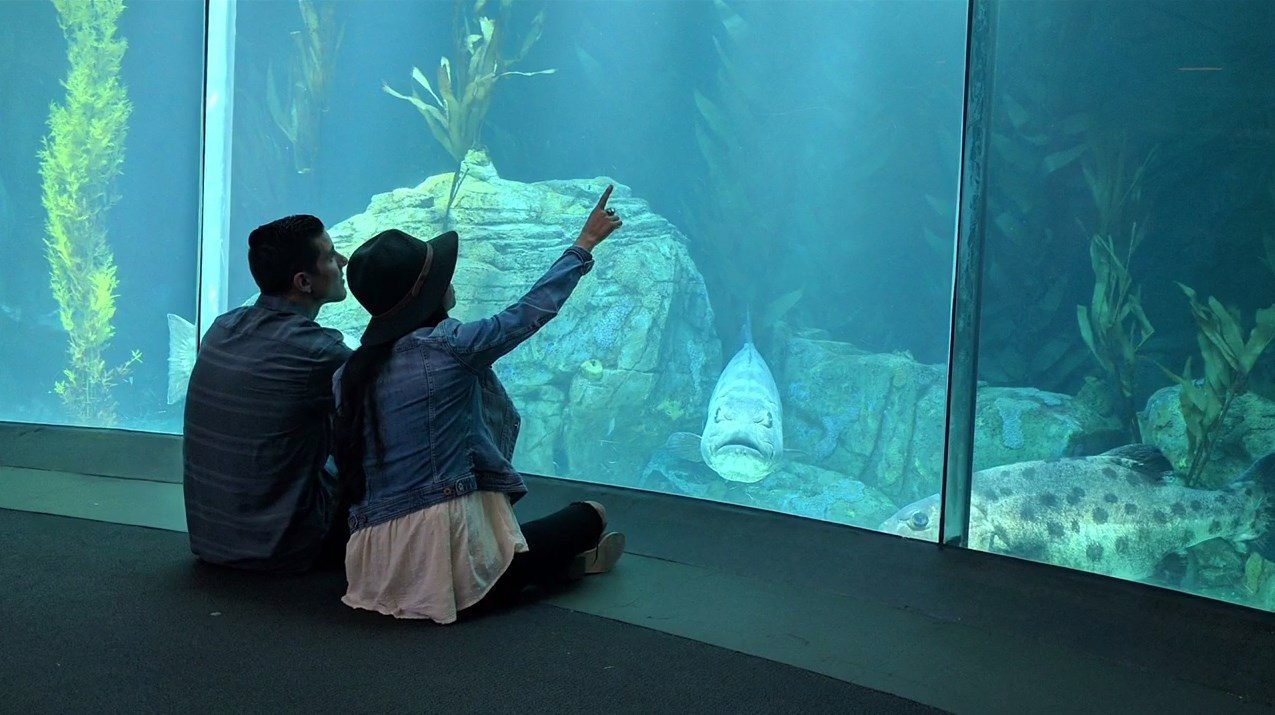 This is not the first time Google introduced its low light benefits. It was first introduced in Nexus 6P but now the results are even more impressive as explained in this photo taken by Pixel. 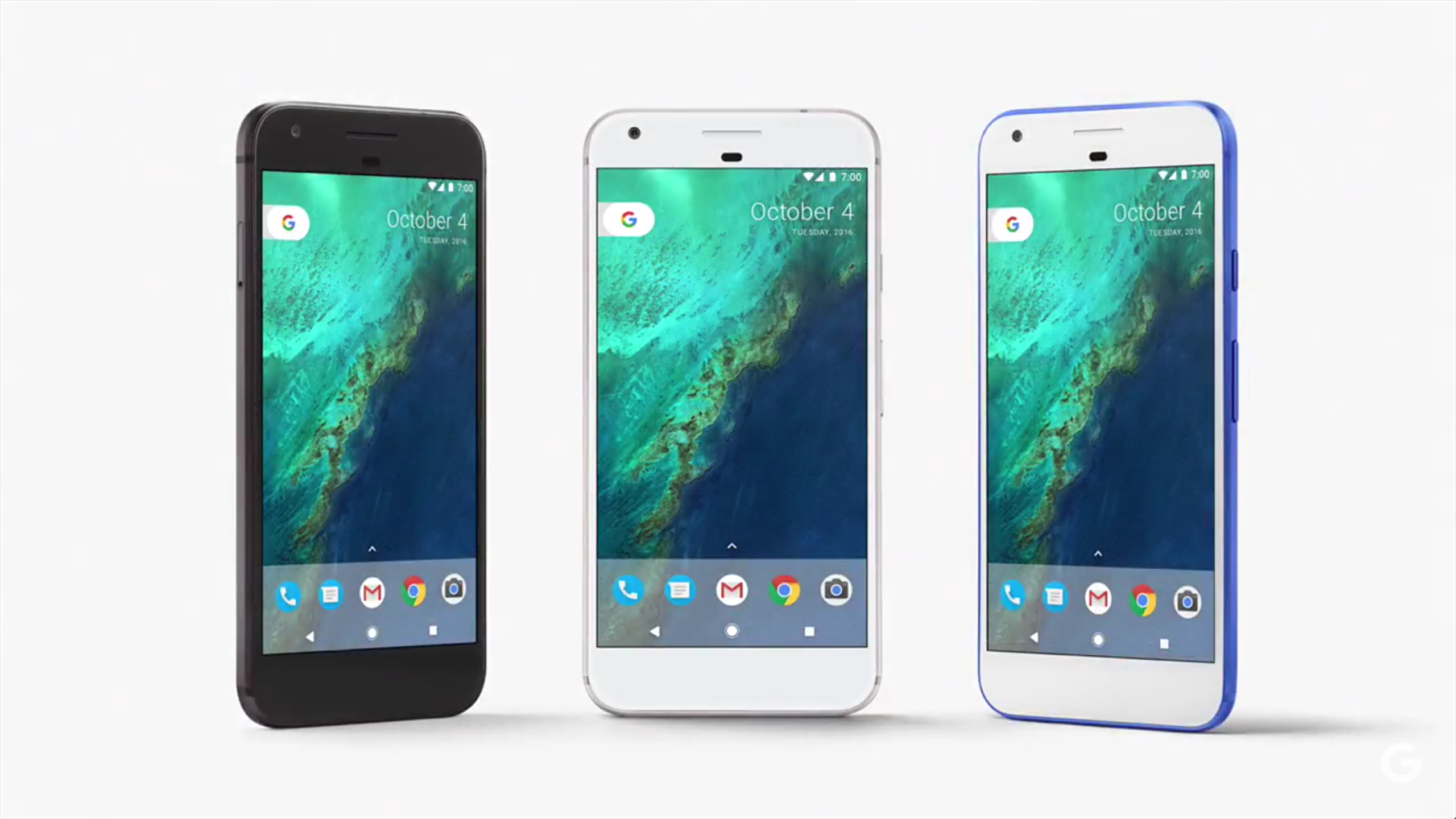 You will be impressed at the speed of the shutter and the ability to quickly switch to video mode, to the gallery, duel with the settings and return to the viewfinder. Google even brought in a professional photographer who had used the phone and said he felt it was the best one up to date which he tried.

The pictures taken by Pixel has detailed outline of a tiny piece of information. It’s not surprising that this phone will impress a lot of people. DxOMark claimed: “The Pixel does better in outdoor scenes at preserving detail than any smartphone we’ve ever tested.” That’s a very huge compliment from a site which is the benchmark of ranking and rating smartphones with great camera. The outdoor pictures are as clear as crystal compared to any other phones.

The Pixel can capture 4K video at 30 frames per second, 1080p video at 120fps and 720p at 240fps. Google had a lot to say about video stabilization, offering a demo video of how superior its video stabilization is to competing products.  In the demo video you can see the movie goes from practically unusable to silky smooth. That’s obviously a good thing, and you won’t get such perfect results in any other phone.

Your skin tone will be revealed perfectly. You won’t get such genuine pictures in any other phone. You may want to decide whether you want a DSLR camera on your hand or a Google Pixel. Different elements of color are vividly expressed in their extravagant form of texture and quality of image. Your travel adventures can become more interesting with Pixel on your hand. Capture moments and re-live the history.

Here is the full list of specs, the Pixel camera offers, straight from the Google Store: 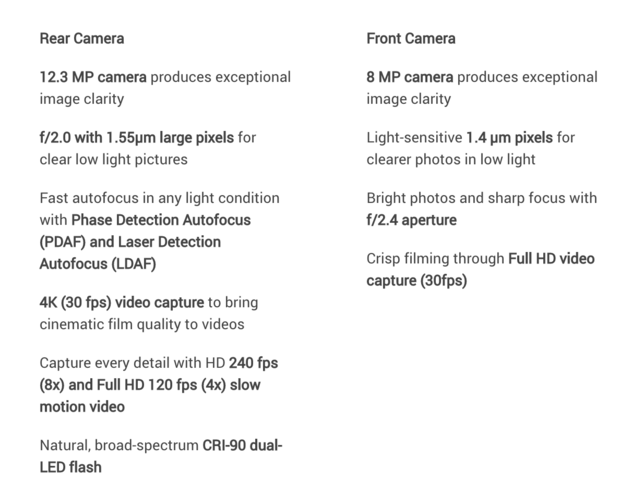 Even before the Nokia 3, 5 and 6 is available in the International market, rumors and speculations have…
byMasrur
No comments

This is the long overdue review of the Walton Passion laptop. I bought this laptop for myself back…
byAlavi Wahid
21 shares
21
0
0
No comments

Amazon has been offering cloud storage for a while now. It was only offered to its Prime members…
byRajiv Ashrafi
4 shares
4
0
0
No comments
Total
46
Share
46
0