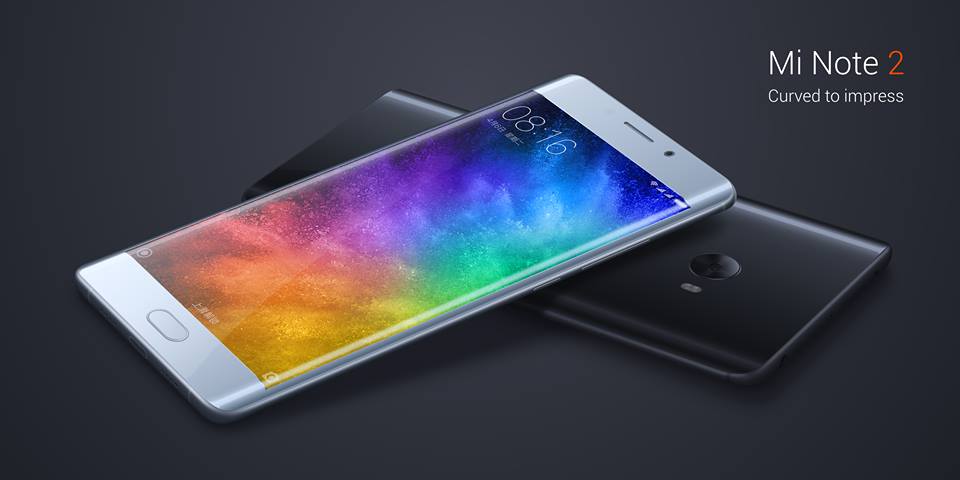 5.7 inch 2k OLED display, Snapdragon 821and 6GB RAM sound like an expensive top tier flagship smartphone’s specs. Add Xiaomi’s name to the spec list and you know the price is ridiculously competitive. Xiaomi just announced their Mi Note 2 smartphone and it packs some serious specifications in a body that looks too similar to the Samsung Galaxy Note 7 for my heart to handle. 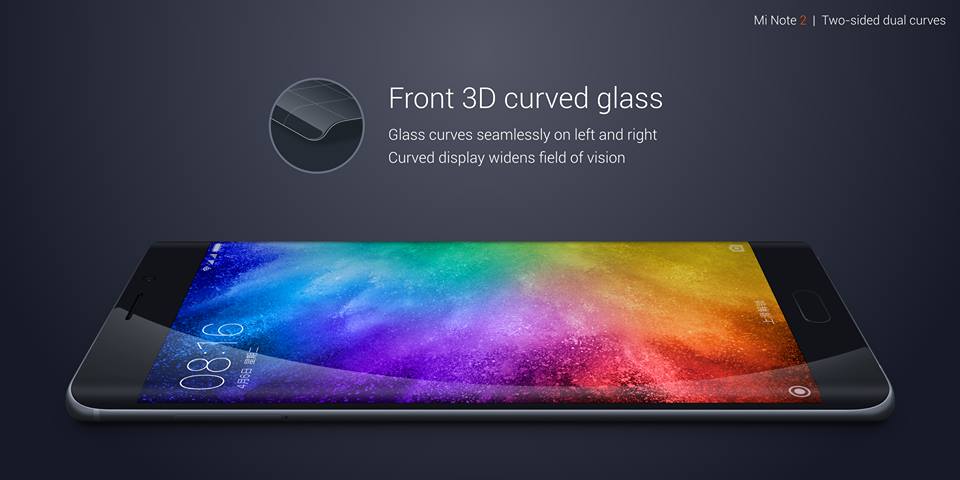 The Mi Note 2 is the first non-Samsung smartphone to feature a curved edge display. The overall look of the device is very similar to the late Note 7. Xiaomi has used curved glass on both the front and rear sides to create a symmetrical and smooth smartphone. A fingerprint scanner is embedded under the front glass panel. The company managed to squeeze in a massive 4,070mAh battery in the Note 2 so expect good batery life.

The main camera has a massive 22.56MP sensor that is capable of recording 4k with EIS and has hybrid autofocus (phase detection + contrast). A notable feature that Xiaomi is talking about is the wide range of Global LTE bands that the devices will support. This means that those who choose to import Xiaomi devices from China or elsewhere will not struggle with cell signals. 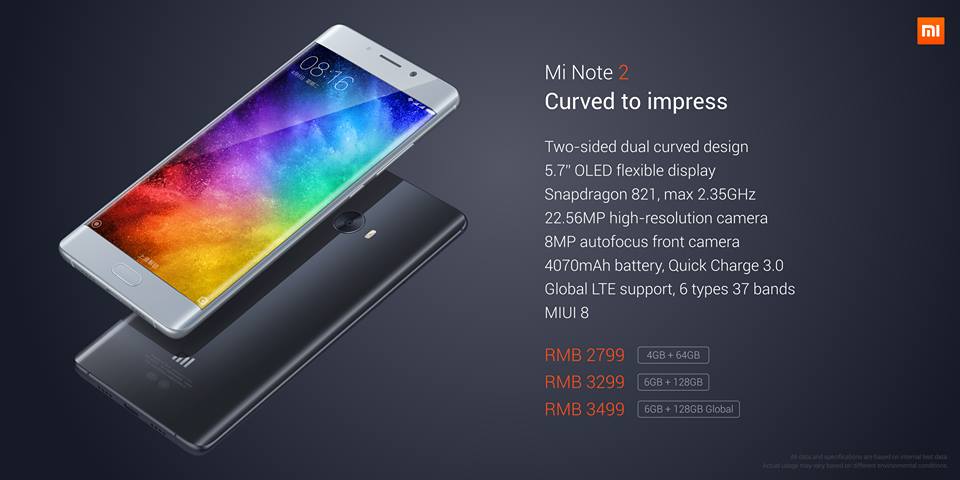 Happy New Year from Techetron to all! 🙂 The year 2013 has seen many great releases from different…
byMushfiqur
22 shares
22
0
0
No comments

Google announced on the 6th of January that it has acquired Limes Audio. The Swedish company, Limes Audio,…
byMahir Amer
1 share
1
0
0
No comments