Huawei has launched two new products in the market, the Mate 9 and an all new Mate 9 Porshce Design smartphones at an event held in Munich, Germany. The Mate 9 is just the standard flagship device whereas the Porsche Design one is mainly targeted to those who are interested in fashion and looks quite elegant! 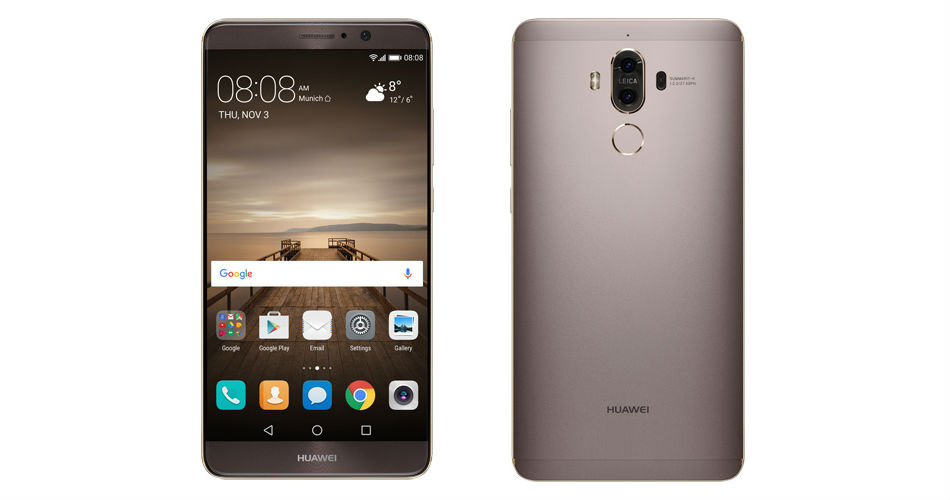 The devices carries the latest second generation Leica-certified dual cameras on the rear end and is much better than the one used in the latest Huawei P9. Both the smartphones have an all metal design with a 2.5D curved glass on the front. The Mate 9 Porsche design carries an unique branding which indicates that it’s a collector’s edition ideology. Although both the phones are quite the same except for the design part, there are some areas where the Porsche design stays ahead of the curve. The normal Mate 9 has a 5.9-inch 1080p screen whereas the Porsche Design comes with a 5.5-inch 2K AMOLED display. The upgraded version is packed with a 6GB of RAM and 256GB of storage space whereas the normal Mate 9 comes with only 64GB of space & 4GB of RAM.

The normal Huawei Mate 9 is build on a new UI by Huawei, EMUI 5.0 which is based on Android 7.0 Nougat. Armed with HiSilicon Kirin 960 octa-core SOC clocked at 2.4Ghz, this will surely power up the smartphone to have blazing fast performance. As for the GPU, it comes with the recently unveiled ARM Mali-G71 GPU and as mentioned earlier, a 4GB of RAM. 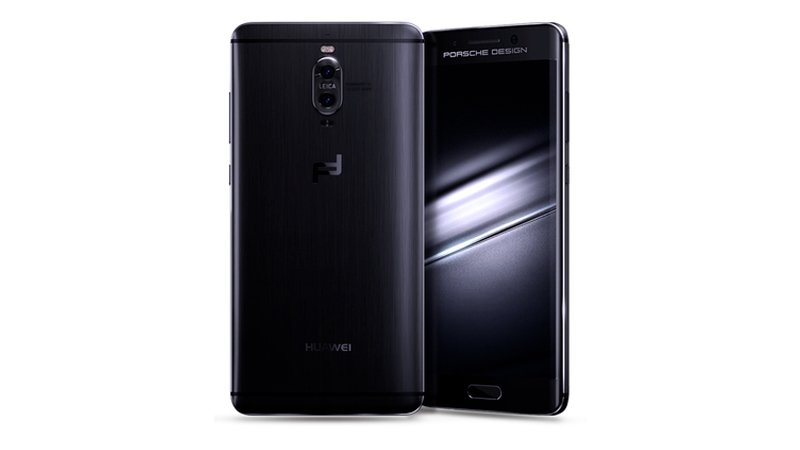 The camera part of the Mate 9 has been given great importance here with Leica dual-lens sporting in the device. The Mate 9 has two sensors at the rear: a 20-megapixel monochrome sensor and a 12-megapixel RGB sensor both having a f/2.2 aperture. Some might ask regarding the use of 2 sensors in the camera. The combination is actually meant to give improved depth perception, contrast and color accuracy.

Both the phones will be having a good back-up as they house a 4,000 mAh battery. 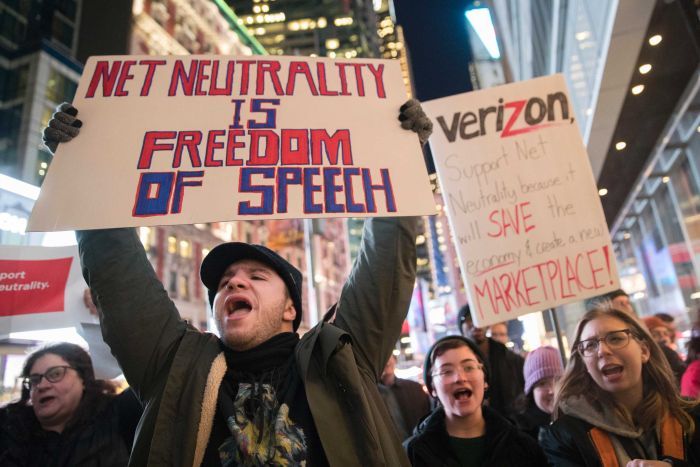 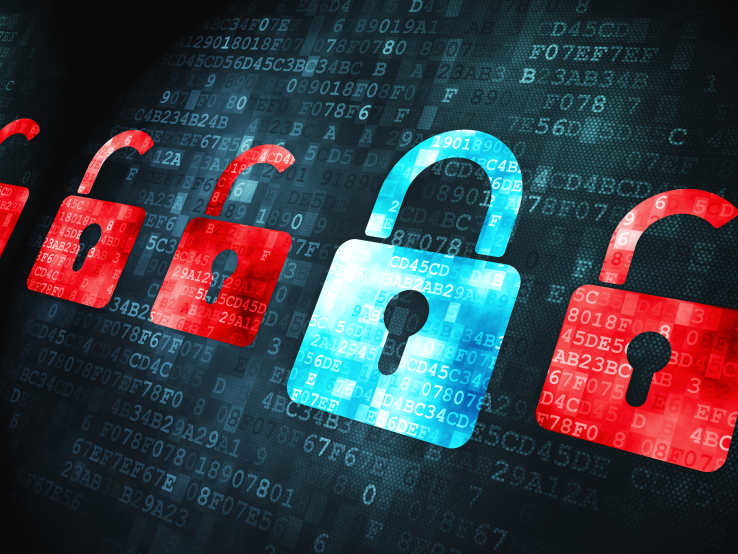 After a lot of debate with the Section 57 of the ICT act, the government has finally decided…
byAraf Noor
1 share
1
0
0
No comments