You are Here: Home Latest Posts Tech Smartphones Is OnePlus just fooling you?

OnePlus just announced its much rumored “new phone”. A lot of buzz had been created around the new phone with people expecting a redesigned extension to the OnePlus product line much like what the OnePlus X was in 2015. Sadly, the OnePlus 3T is just, what appears to be, OnePlus’s iPhone 6s or the 5s; i.e. slightly bumped up specs in the same body for a higher price point.

Does an added 40$ price bump make a meaningful difference for the customers who OnePlus repeatedly asks to never settle? 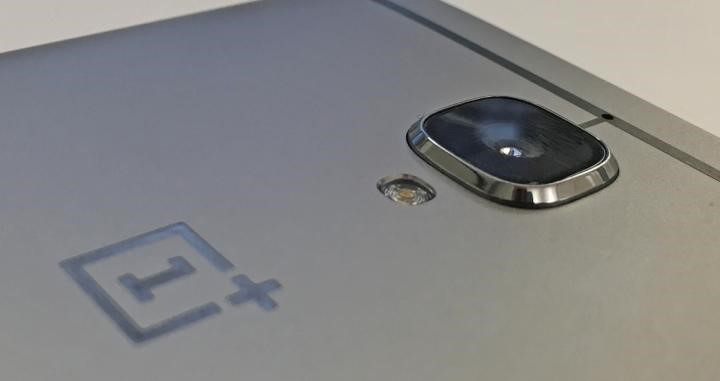 We get a reality check here as the rumored 20MP, f/1.7 aperture Sony IMX 395 camera is sadly not present on the phone. We are still stuck with the same camera with an updated image processing algorithm they call “Intelligent Pixel Technology”.

The camera isn’t bad by any means, but not up to the industry flagship standards either. 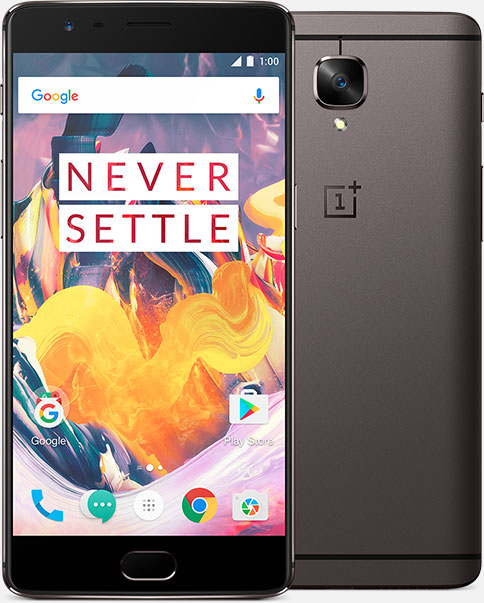 OnePlus 3 already had a very good selfie shooter which produced photos with good details and an ideal field of view. But the front camera gets a bump from 8 MP to 16 MP which many would consider unnecessary and some might consider to be a downgrade.

Let’s try to understand why.

The OnePlus 3T seems to make a lot of sacrifices for completely needless upgrade in number of pixels. 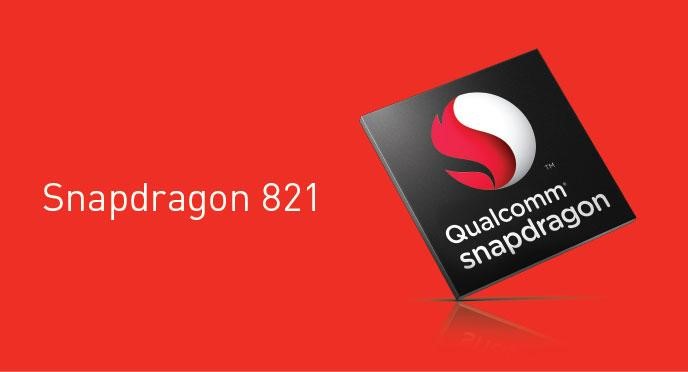 OnePlus’s processor got an upgrade from the Snapdragon 820 to the latest from Snapdragon, the 821. It is slightly faster with a higher clock speed and a higher GPU frequency.

But would a 10% bump in processor speed of an already, incredibly buttery user experience of the OnePlus 3 gain make a difference (thanks not only to the 820 but also the bare bones Oxygen OS)?

The answer is not at all.

You’d only be able to tell the difference between the two phones on a blind test only if you ran a benchmarking test.

The Snapdragong 821, however, is supposedly cooler and that could make a meaningful difference in the user experience as the OnePlus 3 (with the 820) did have a reputation of heating up, which was made prominent by its all metal body. 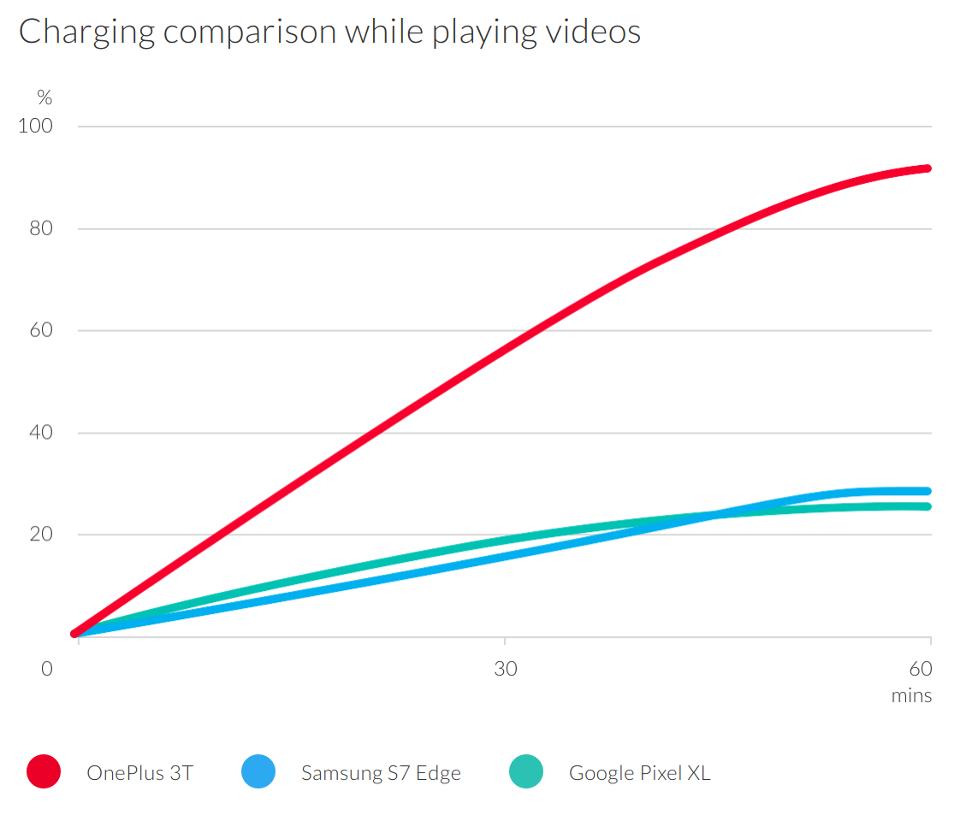 OnePlus continues with its proprietary Dash Charging with the OnePlus 3T as well despite Google’s outcry against proprietary charging technologies. However, as long as the phone does not explode, it’s all well and good for the customers. The battery also gets a 13% bump (from 3,000mAh to 3,400mAh), which, again, is unlikely to amount to a meaningful change in the user experience.

For most people, the OnePlus 3 lasted through the day due to great software optimization so having a 13% extra battery life would make little difference as an overnight charge would be required anyway. For the heavy users, there’s always dash charging to get, in OnePlus’s words, “a day’s battery in half an hour”.

With the introduction of OnePlus 3T, the OnePlus 3 line of product is supposedly being killed off. This means that the demand for new OnePlus 3’s will now be met by the 3T’s and thus there could a drop in price for the OnePlus 3’s already out in the market. Recently the price has been unbelievably high due to shortage in supply ranging from 38,500 Tk. to 40,000 Tk. (which if directly converted to Taka from USD should not cost more than 32,000 Tk.). Hopefully as the 3T’s get introduced to the Bangladesh market, the price of the OnePlus 3 would come down closer to the 32,000 Tk. line.

OnePlus 3T is just a replacement of the 3 with minor upgrades that one would hardly notice while using the phone. OnePlus is forcing anyone eager to buy the phone to spend $40 more and is providing them with nearly identical user experience. Upselling to customers makes commercial sense for OnePlus and tech companies like Samsung and Apple and even Google (with its Pixel line) have all done it before. The  persona of the OnePlus brand is one which empowers customers by providing the best at rock bottom prices which still holds true when you compare OnePlus 3T with the Pixel, but not when you compare the 3T with the OnePlus 3.

In the Consumer Electronics Show 2015, Asus have unveiled their 5.5 inch ZenFone 2 and ZenFone Zoom. But…
byAlavi Wahid
No comments 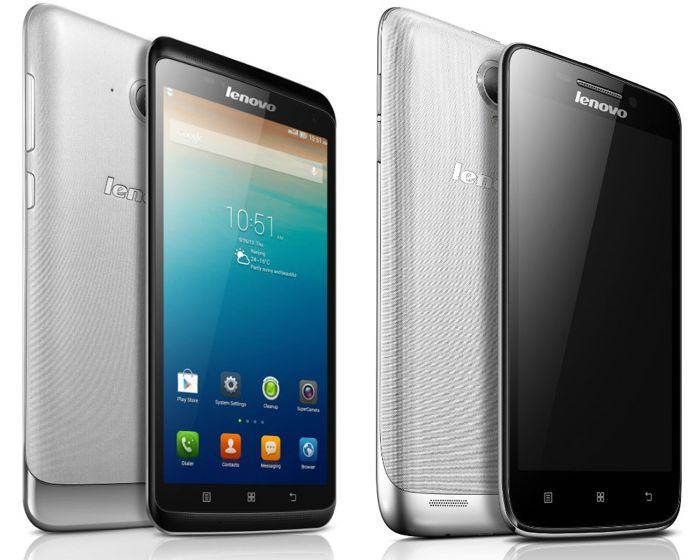