It seems one final BlackBerry smartphone is heading our way for release. BlackBerry seems to be losing consumers’ heart by unveiling their phones but this will be their last shot, we believe. The new Blackberry is codenamed Mercury which was being rumored since last June with the confirmation of its existence made by the company CEO himsef, John Chen.

To have a look at it before official release, a kind soul has uploaded some pics of the Mercury which seems like to be photos from last June during an internal presentation. 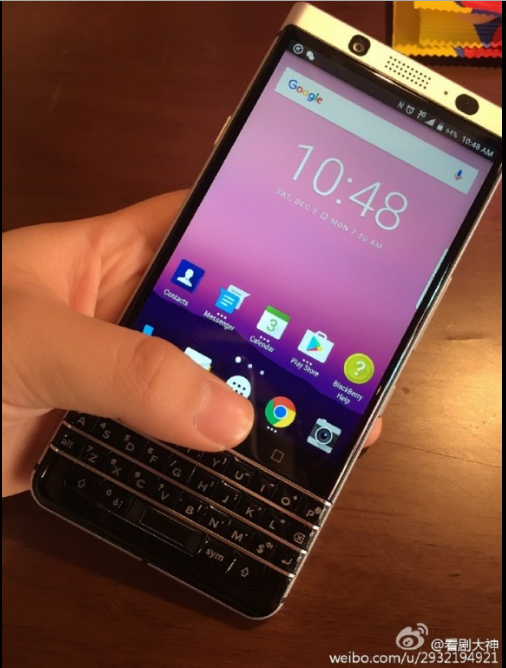 The front camera, a 8MP one, is very prominent with the light and proximity sensor beside the earpiece. As for the specs, there are rumors that the display is a 4.5-inch with a 3:2 ratio, 2GHz Qualcomm chip CPU, 3GB RAM & 32GB of storage.

Whis OS will Mercury run on?

From the picture above we can blindly say it’s Android but doesn’t look like Nougat at first glance.

Let’s wait for the official release to see what Blackberry has in store for us! 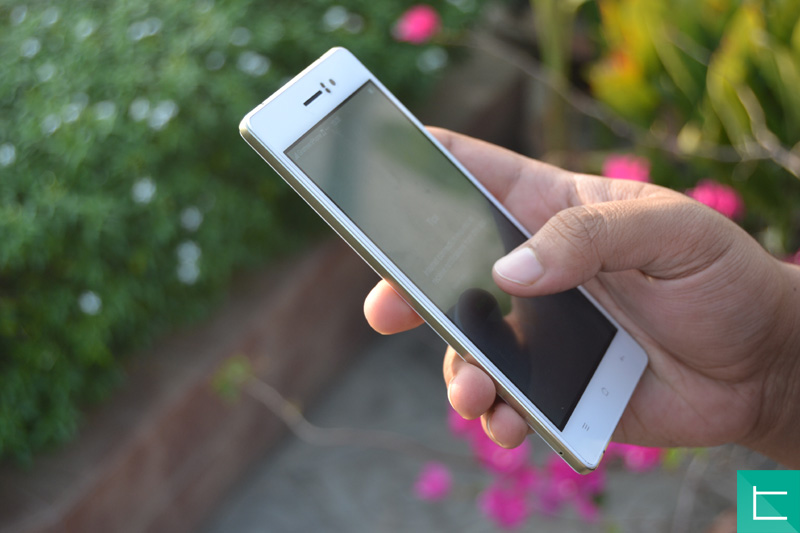 Hands on with OPPO R5: The thinnest smartphone in the market

I thought the iPhone 6 was thin when it released, same goes for the 5.5mm thick Gionee Elife…
byAlavi Wahid
3 comments

The smartphone that needs no introduction. With over 10 million handsets sold so far in the first month,…
byMushfiqur
15 shares
15
0
0
16 comments

Back at Google I/O, the tech giant announced its new android one line and promised it will be…
byAlavi Wahid
One comment