You are Here: Home Latest Posts Tech Pebble is no more: Gets acquired by Fitbit

It is official. Fitbit has acquired Pebble’s “key personal and intellectual property” and is closing down Pebble’s offices. Fitbit did not acquire the hardware division but Pebble announced through Twitter that they will no longer produce or sell hardware.

Kick Starter bakers who backed the Pebble 2, Time 2 and Core will get refunds for any unfulfilled rewards. The Pebble smartwatches already in the market will continue working but a clear statement about their future has not been released.

Pebble recently made remarks regarding financial troubles and this is speculated to be the key reason behind Fitbit’s acquisition. We are unsure if the “Pebble” name will continue to be used in any form under Fitbit but it would make sense if Fitbit used the name as the company has had a loving following. According to sources close to the matter, about 40% of Pebble employees were offered jobs at Fitbit. Most of them were software engineers.

It is a shame that Pebble had to come to an end like this. The company was the first to generate real interest in smartwatches and pioneered the adoption of these devices among general consumers. They broke Kick Starter records and won many hearts but smartwatches never kicked off in a good enough way to sustain the company. Adios Pebble, we shall remember you fondly. 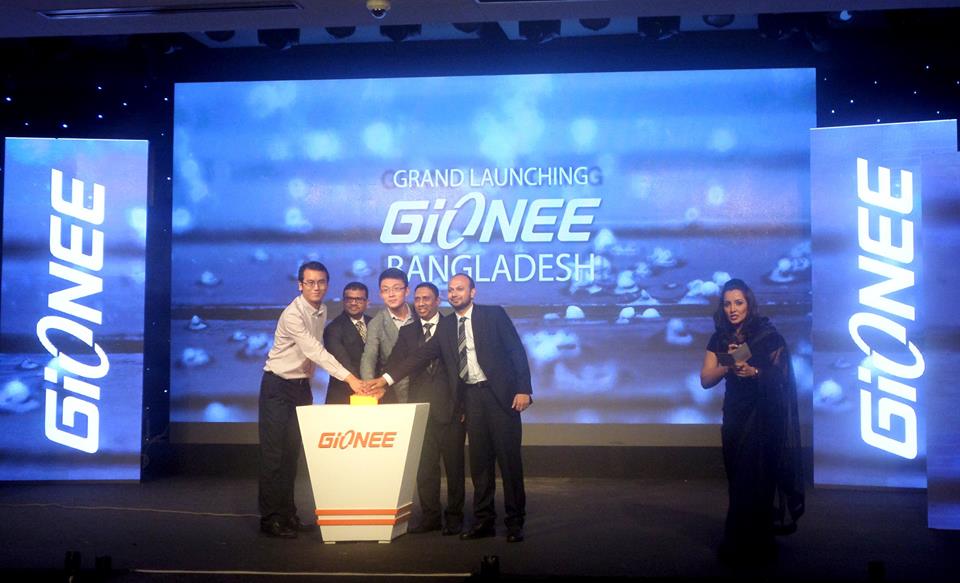 Gionee finally started their journey in Bangladesh with the announcement of their latest flagship device, Elife S7 in…
byMushfiqur
9 shares
9
0
0
No comments 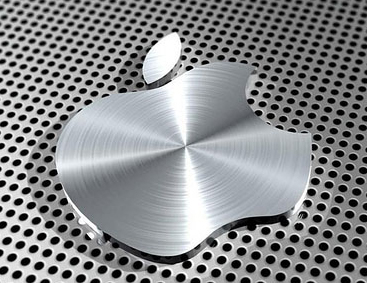