We have been hearing about Gionee’s new premium smartphone for a while. It has been teased, showed in leaks and many more but never before it was announced with details. And now it has finally been revealed as the Gionee M2017. This virtue esque device just stole the spotlight not in one but many aspect. 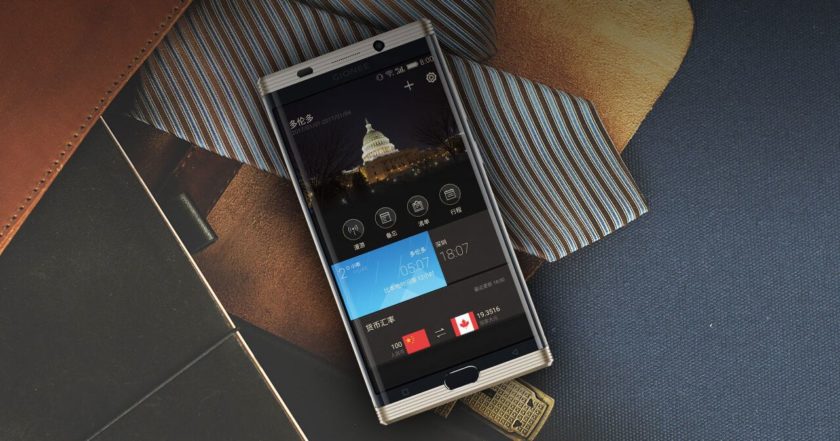 The M2017 is the latest phone from Gionee in its ‘M’ series. The main highlight of the device is Ji 7000mAh polymer lithium-ion battery with its own intelligent power management system and low power consumption display. The display which promises with the battery a 25hrs of video playback and 915.42 hours of standby. With it’s QuickCharge 3.0 support and dual chip charging, it can charge in 24W.

Fun fact is, even though it has a 7000mAh battery, it’s actually because of two separate 3500mAh battery working together. 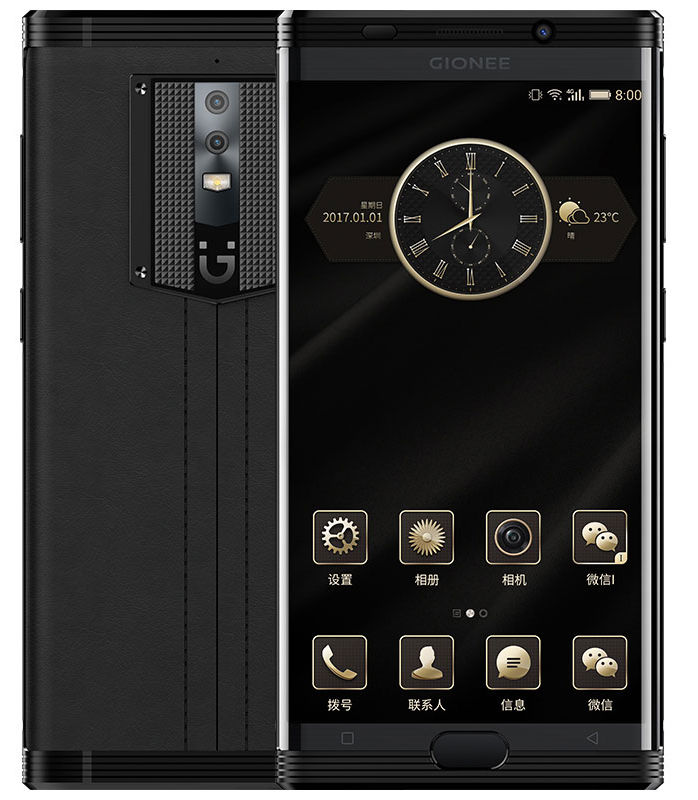 The other specifications are as followed:

Awkwardly enough, it doesn’t sport a microSD card slot or even a headphone jack. Which follows the tradition made by LeEco and Apple.

The device will come in either Gold or Black with a price of $1007 for 128GB Storage as standard version. While there is an italian alligator leather back version with 256GB storage option, $2446. Both devices seems like a true virtue level devices and are already available in China for pre-order.

Back at Google I/O, the tech giant announced its new android one line and promised it will be…
byAlavi Wahid
1 share
1
0
0
One comment

Hours before HTC holds their press conference in Mobile World Congress to be held in Barcelona, a…
byMushfiqur
1 share
1
0
0
One comment