You are Here: Home Latest Posts Tech 1 Like= 1$ for the person on the deathbed becoming reality in Facebook?

If you are one of those persons, who liked and shared countless posts of someone on a deathbed, thinking Facebook will donate few bucks for those shares and likes, then you have been in a misconception. However, Facebook has actually taken an initiative to help the people. Facebook has rolled out a new feature called personal fundraiser for helping you if you are in need of money. This feature will allow people to ask people for charity from their friend networks if they need.
This feature is only available in the US for now but slowly it may expand to other countries also. To avoid misuse of this feature Facebook has selected six categories to ask charitable donations. 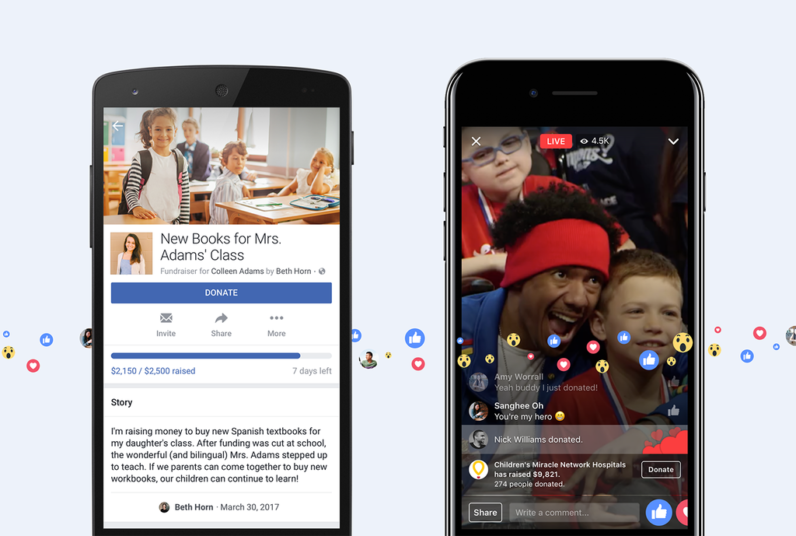 These six categories are- 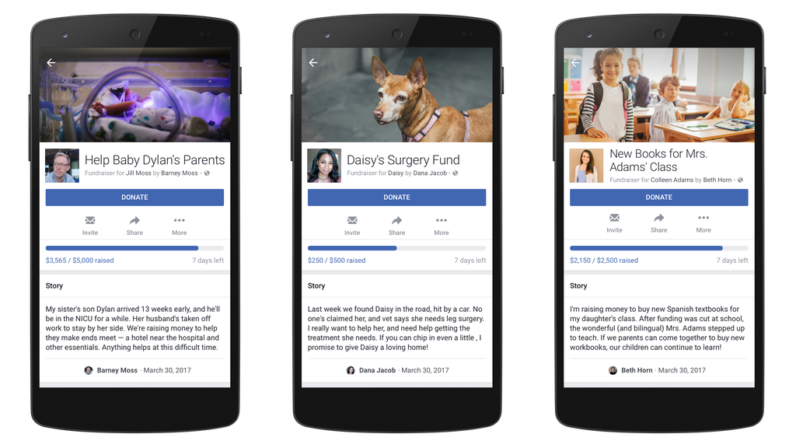 If anyone wants, he will be able to donate money by going to the event page as it’ll have a donate button. One can also donate from the donate option if anyone goes live from the event.
This is a nice initiative from Facebook as it is trying to do something for the society but if it would have done that without adding story mode or such weird options Facebook would certainly get two more claps.

After reports which suggested the newly released Galaxy Note 7 may catch fire while charging. Numerous photos and…
byMahir Amer
No comments
Total
5
Share
5
0