You are Here: Home Latest Posts Gadgets Xiaomi Mi 6 to be unveiled on 19th April, leaked photos and more 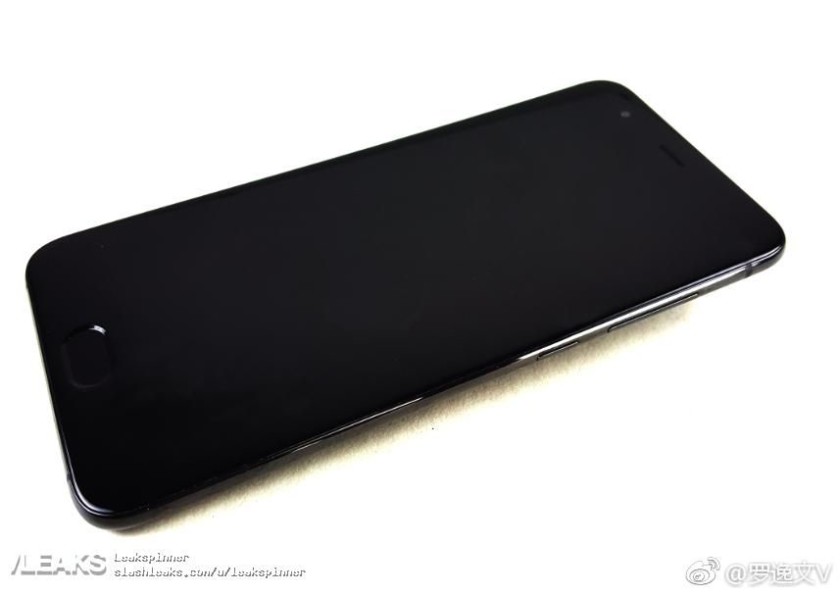 For the specs, the Xiaomi Mi 6 might be featuring a 5.1 inch Full HD display, 12MP rear camera with a 4K video recording capability & an 8MP front facing camera which surprisingly can also record 4K videos. The device is also expected to be armed with Snapdragon 835  Also, the Mi 6 will be running on Android 7.1.1 Nougat along with the Xiaomi’s custom ROM, MIUI.

On the other hand, Xiaomi Mi 6 Plus, might be featuring a QHD OLED display with dual curved edges and an iPhone like dual rear camera setup. It would also have the Quick Charge 4.0 and is expected to have a huge 4000mAh power battery.

Regarding the pricing, the Mi 6 would most likely cost around CNY 2,199 for the 64GB space & 4GB RAM version whereas the larger space version of 128GB might cost around CNY 2,599. There’s a big possibility that Xiaomi might only release the phone with a whopping 6GB version instead of a 4GB one.

The watch that shoots laser in the James Bond movie is now a reality. A German inventor who…
byMushfiqur
No comments

Who says smartphones are the only hot craze right now? Smartwatches are beginning to make a buzz, these…
byMushfiqur
No comments

Though the value of 3D printing may seem to lie in plastic knick-knacks and knockoff jewelry, its true…
byMushfiqur
1 share
1
0
0
No comments
Total
5
Share
5
0