You are Here: Home Latest Posts Tech Have tablets fallen out of favor?

Between 2012 and 2015, tablets have enjoyed a very respectable position in the world of technology. They were everywhere and everyone was making them. But, in the past couple of years, tablets have slowly, but consistently, lost the hype that surrounded them ever since Steve Jobs brought the first iPad to the market. 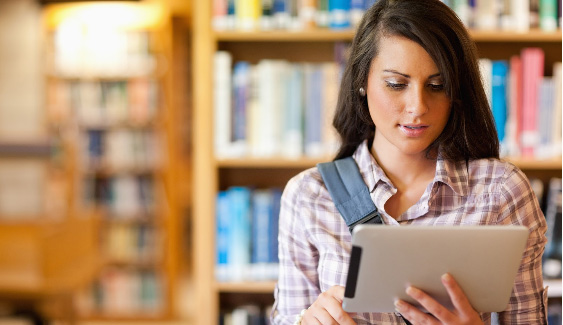 Why is it so? Have tablets fallen out of favor?

To answer this question, we must first define the scope of a tablet. What’s a tablet for? With large displays, tablets were primarily designed for media consumption. Videos, Movies, Songs, Games and a more satisfying web browsing experience. Granted by a large display, a larger form factor could also house a larger battery. So all this fun and for longer too. With the ever so competitive tech-community pushing for more, the next generation of tablets was thinner, faster and had more features. Even a camera. Although the large view finder was a plus, tablet photography was mostly a subject of cringe. Yet still, every now and then we fall victim to the sight of tablets being used to take photos at weddings. 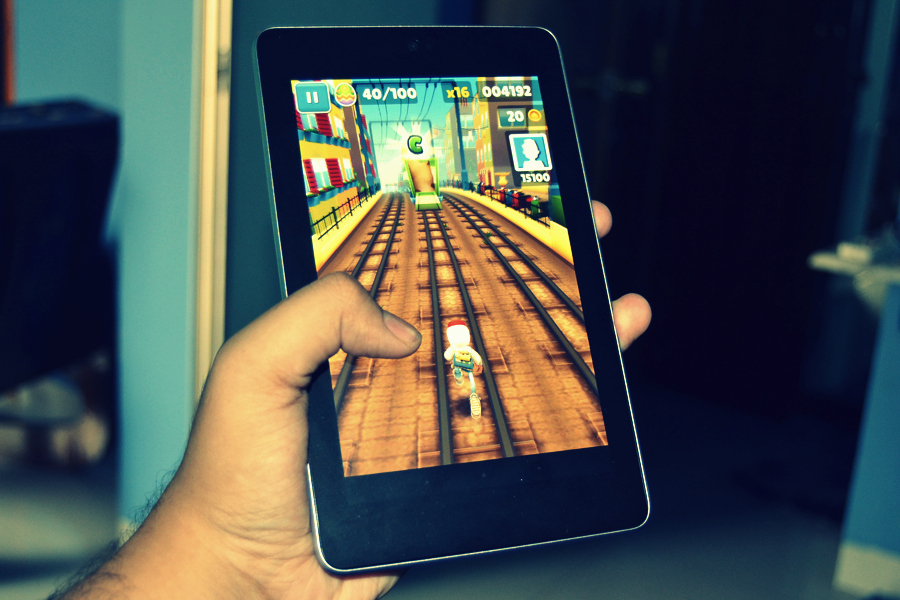 A tablet isn’t the best camera, so the phone is what you should use, as Ed Sheeran would say,. But, never mind. The big display also allowed for multi-tasking, a big selling point for the tablet. We saw accessories such as key-board docks, game controllers, styluses and what not. Not only did this expand the scope of a tablet, it also closed the gap between handheld devices and the classic laptop. In addition to sending the tablet market into frenzy, this augmented the tablet experience for us customers. This is when the tablet enjoyed its best moments. Everyone had one. If not, they wanted one.

So what went wrong in such a well-scripted fairy-tale? 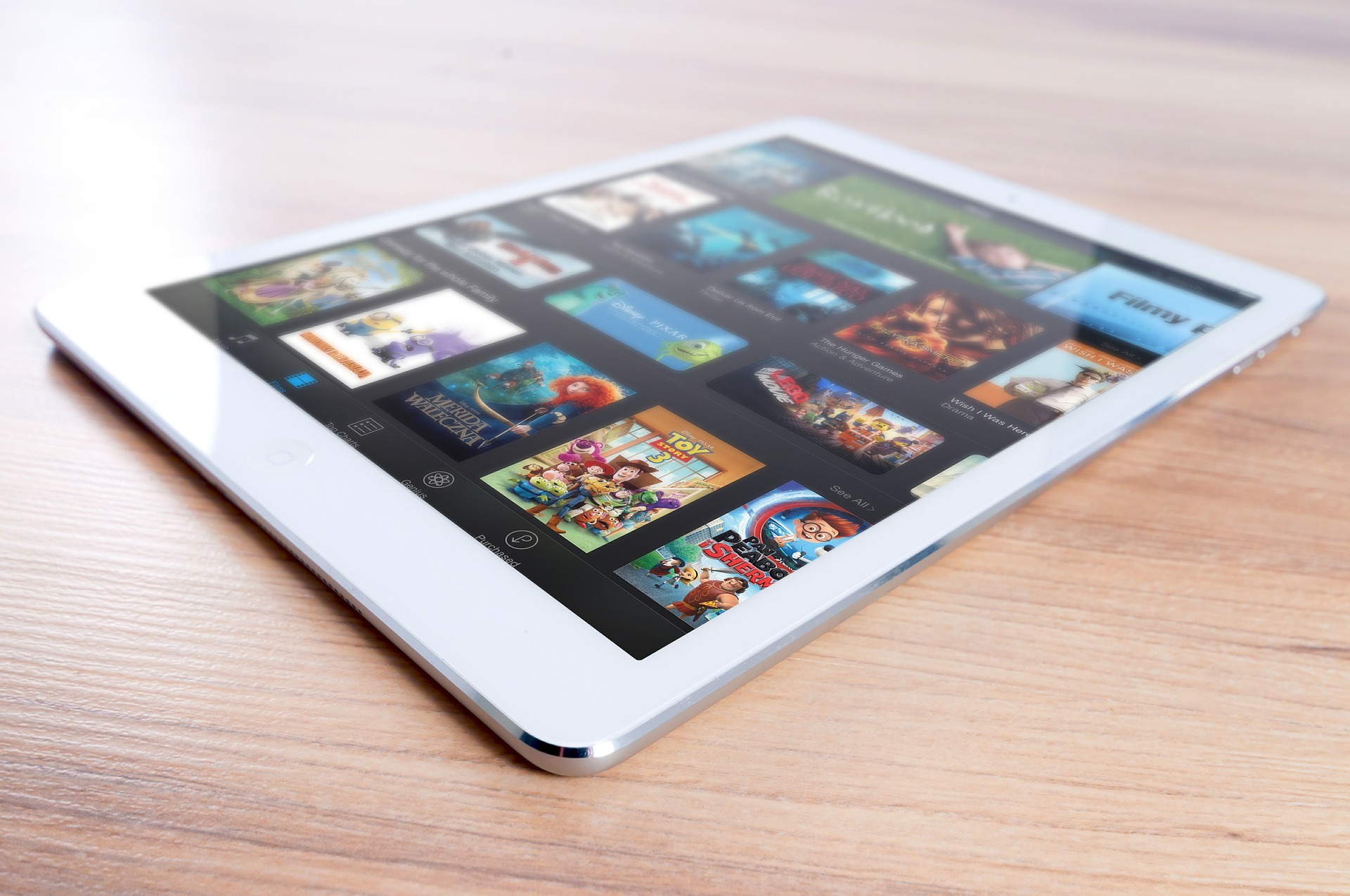 Well, part of the answer lies with the fact that with time, the expanded scope of tablets has put it into an existential crisis. Tablets no longer have a truly exclusive place in the market shelves as laptops are getting thinner and phones more powerful. But another thing to consider is that, even thought the occasional gimmicks and the stats might intrigue us, what the tech community has always been going back to is simplicity and performance. These are two attributes you associate with Apple and the iPhone. And no wonder they have fared so well.

In the long run, we are much more likely to turn to a device that ticks the “core boxes” and gets the job done effortlessly as opposed to a device which has a hundred features but doesn’t really boss them.

Case in point: wearables. They would prefer a smooth, streamlined experience as opposed to one hindered with gimmicks. It would explain why the iPad and the Nexus tablets are still around, albeit with demising popularity. But you barely hear about the Nvidia Shield or the Lenovo Yoga book. Both of these are fine devices in their own rights. One was made for gaming and the other as a drawing/notebook hybrid. But neither has really taken flight. Same goes for the surface line-up by Microsoft.

These are powerful machines yet in between stuffing them with impressive internals and adding portability, Microsoft hasn’t really carved out a territory for the surface line-up. Besides, they have gotten so expensive that customers would much rather opt for a traditional laptop with a full sized keyboard and track-pad. See where this is going? I started off by saying that tablets were made for videos, music and games and yet we end up talking about devices built with office work in mind. In an effort to bridge the lines between laptops and hand-held devices, the tablet market now finds itself in a limbo that is collapsing from both sides.

The other part of the answer comes from the fact that tablets are no longer trendy. People are in too much of a hurry these days to carry a 7-8 inch device in their bags. A phone does most of what they need. And the incredibly thin laptops these days have rendered tablets redundant.

Having said all that, I would like to say that tablets still seem to have a place with people like myself. I still have a Nexus 7 2013 edition and I love it. The display is still brilliant, with occasional updates it’s still fast and it’s the perfect size. It stays tucked beside my books for when I need it. Designers and artists do have things to consider when it comes to tablets. Whereas a Wacom is too barebones, A Surface Pro would give you plenty of features. As we all know, adaptation is the key to survival. That makes the future of the tablet just a tad bit more interesting.

You think you have everything secured and no one can access your private files ? Think again. This…
byMushfiqur
7 shares
7
0
0
11 comments

“Microsoft Loves Linux.” For those of us who grew up in the ‘90s and the early 2000s, that…
byRajiv Ashrafi
One comment

The founder of Xiaomi, Lei Jun announced a spectacular device on an event called the 5.15 in Beijing.…
byEhsanul Haque Nitol
No comments
Total
13
Share
13
0