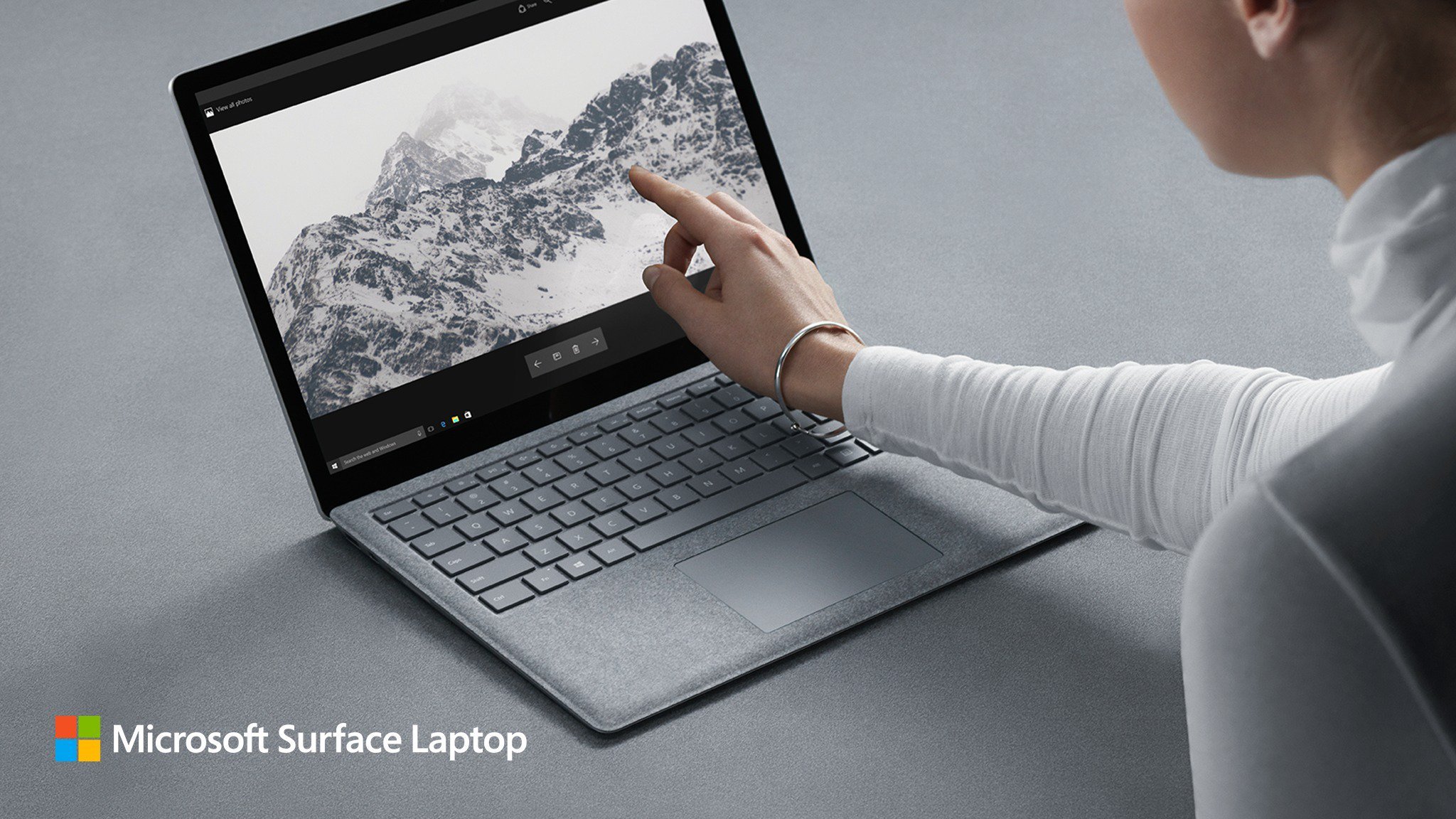 The Surface laptop will run Windows 10 S, which is more secure and streamlined, instead of the real WIndows 10 to offer better battery life and performance. However, the trade-off for those perks is that Windows 10 S won’t let you install any software that’s not from the Windows Store app market. This we think is particularly designed to stop software piracy and use of freewares , which will make more money from the app store for the giant Microsoft. The bright side is that you can upgrade the software version by a small fee of $49. How people will react to this is to be seen after the launch. 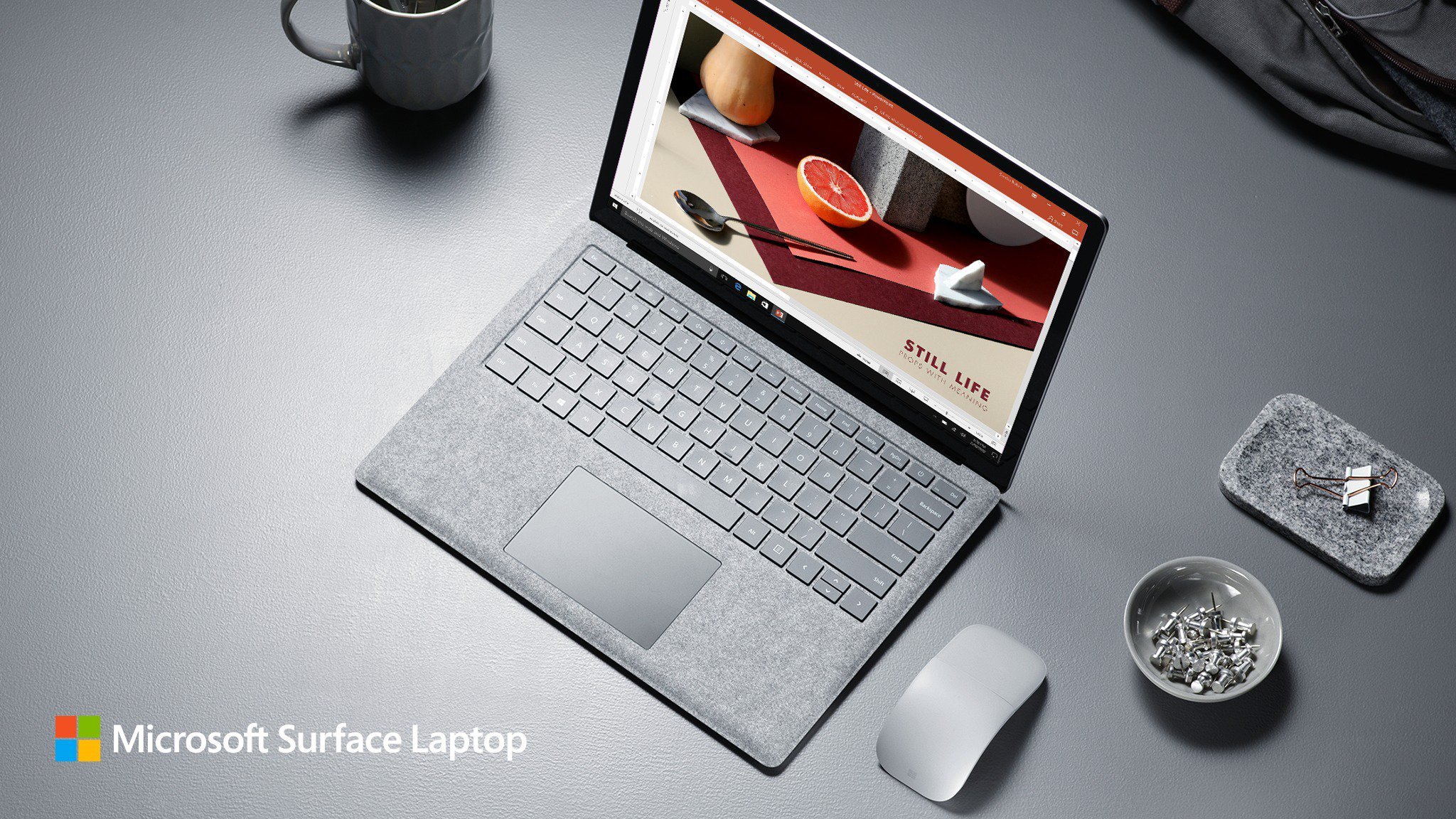 The laptop is particularly aimed at the students who might need a real laptop instead of a tablet like the Surface Book. The base configuration with Core i5 processor, 128GB SSD, and 4GB RAM will set you back $999. It is expected to be fully released on June 15.

Author
Sharif Ahmed
A traveller, music lover and a Red devils fan in heart, Sharif Ahmed likes to learn about new innovations and share knowledge of the tech with everyone. Though he loves iPhones, he owns a google nexus ( Mostly due to his small pocket as per his say). The author likes to tinker with his phone and gadgets in his free time. Just drop a message in his FB ID : fb.com/s42743 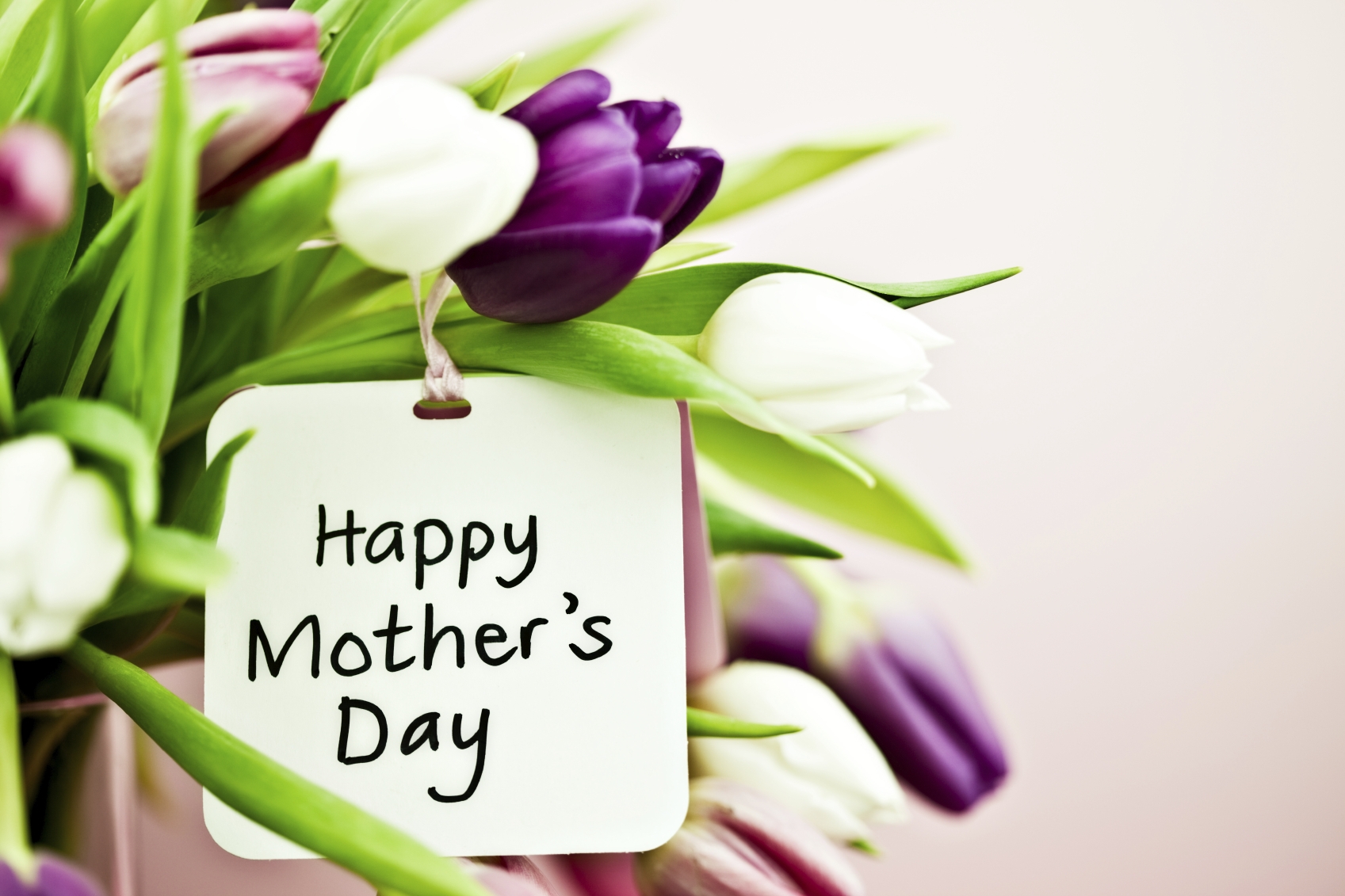 With the surge of technology around the globe, our mothers are also catching up with the trends. They…
byMasrur
No comments

Samsung might be one of those companies who have diversified greatly in their product lineup. After being a…
byMushfiqur
No comments
Total
1
Share
1
0