You are Here: Home Latest Posts Tech OnePlus 5: What to expect

After the massive success of Oneplus 3 and 3T, the new flagship from the company is expected to launch in the late June or early July. The company has already teased few specs of this smartphone like the processor, color and headphone jack. There are a lot of rumors and speculations in the market also. Here is the summary of what you will be getting in this new phone.

Oneplus will supposedly have a dual camera with 16 or 12 mega-pixel camera sensors. The cameras maybe vertical or horizontal like we have seen on the iPhone 7 Plus. Oneplus is known for giving great cameras at a ‘budget’ price but they are never as good as the cameras on the Samsung or iPhone flagships. However, this time, they have decided to change this. They have collaborated with DxOLabs to provide their customers great photography experience.

The Oneplus 5’s design will not be drastically different from its predecessors. It is expected that the phone will have a slight change in the design to provide the users better experience and it will come with the 3.5mm headphone jack.

It is expected that Oneplus will increase the battery size up to 3,600mAH or 4,000mAH. The smartphone maker will probably stick with its Dash Charge technology for charging as the users welcomed the feature previously. As the speculations suggest, the front camera of the phone will be the same 16 mega-pixel shooter as found on the Oneplus 3T.

OnePlus 5 will reportedly come at a “significantly higher price point due to components and design,” and the price could even go as high as $650 for the special 8GB RAM variant. Therefore, it won’t be surprising if the new OnePlus 5 starts at $450 64GB variant with 6GB of RAM. Looking at the history of OnePlus launches, the pricing have significantly gone up and it doesn’t seem like there will be an exception this time. 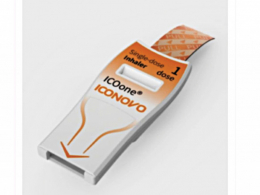 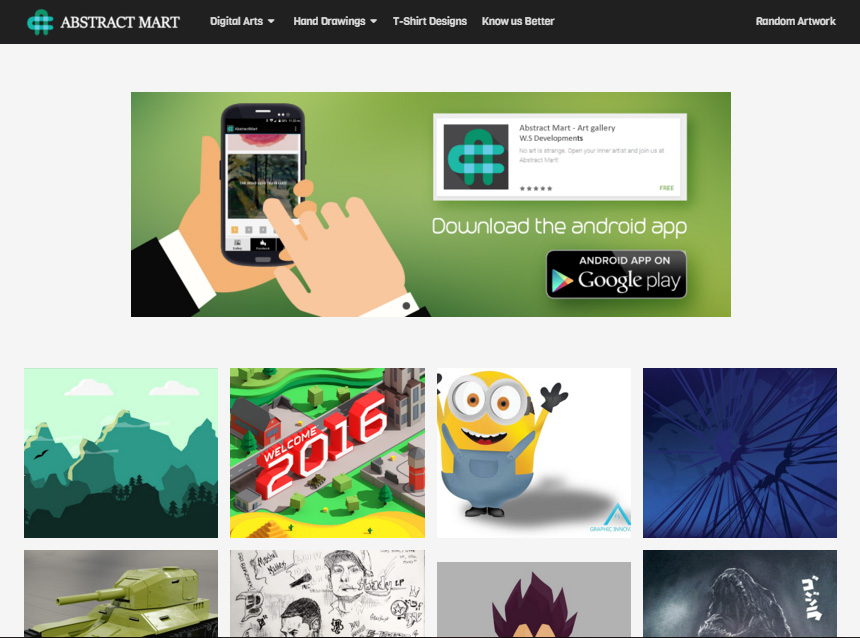