You are Here: Home Latest Posts Review Is an HDTV Warranty Worth it?

I love technology, most of the time.  The joy of working and using powerful machines to do nearly anything you want them to is a source of excitement, income, and challenge that I have in my life every day.  One of the technologies that I really have enjoyed is my HDTV.  About 3 weeks ago I was watching a TV show on Netflix on my LG 50PS80 Plasma TV, when all of a sudden, there was a loud pop, and the TV set turned off.  Concerned, I turned the set back on and now all of the white areas of any show our TV source show up as off white with visible red dots and blue dots in the white area.  After calling into LG tech support, I learn there’s no warranty on the set because it was purchased over a year ago, but I did get the listing of several TV repair services in my area.  I promptly called each one up and got quotes as high as $350 to bring the TV in for diagnostics and repair.

Consumer Reports did a study in their December 2010 issue where they published a list of 198,049 LCD TV owners, where they purchased their TV’s  between 2007 and 2010.   The average LCD failure rate among all manufacturers came out to be 4.5% The Lowest surveyed brand based on failure rate was Panasonic at 2%, and the highest failure rate award goes to Mitsubishi at 12%.  Here’s a breakdown of the percentage of TV’s that have failed by manufacturer, by owners who purchased sets between 2007 and 2010.

There are widespread debates on the purposes and credibility of extended warranties for expensive items such as cars, homes, rental units, boats, and HDTV’s.  I’ve always leaned towards investing in the extended warranty because it gave me the peace of mind to know that my investment will be covered.

In fact, when our videography business did a review of the Panasonic hmc40, the 3 year standard warranty was a key factor in our decision to buy multiple of these camcorders for our business.  If the warranty is not covered or included by default then many manufacturers or big box re-sellers such as best buy or sears will ask you to pay hundreds of dollars more to protect your investment.  For budget reasons, when I decided to buy my TV, I decided against investing in an extra warranty, and now I’m paying the price.

If your a little bit of a geek, and you don’t mind digging into the organs of a desktop PC, then changes are, you can repair an hdtv as well.  Because I’ve been working in the field of IT for the last ten years, I decided to give it a try.   I researched likely points of failure on the TV, and learned of a communications board that could be the solution.

I ordered the board in question, a X-Comm board from usefulparts.com, and for $28 + $20 shipping, the part arrived, and I took apart the TV and installed it myself.  I wish I could say this was a happy ending but unfortunately the part that purchased did not resolve the issue.  I contacted useful parts again and they said it could be a “Z comm board” on the unit, but it was hard to tell from the description and they didn’t have any boards in stock.

Moving forward with my purchases, I can definitely say that I’ve learned my lesson, and that when I make my next major investment, in a 4 core i7 macbook pro, I will be getting the full Apple care protection plan, as well as a hard plastic sleeve, and a laptop padded travel case no matter where I go.

If you ask me, is the Warranty worth it, I would definitely say Yes!

The new Microsoft Surface RT has been making a buzz since it was released. Did it beat the…
byMushfiqur
11 comments 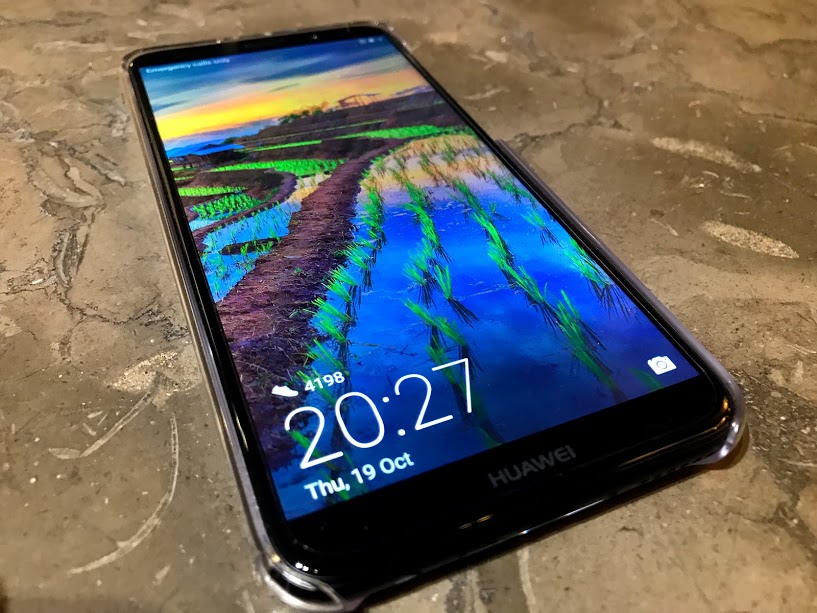