Online shooter games put the gamer behind the gun and allow most gamers to live a life that they could only experience through the click of a mouse or few pushes of the keyboard’s buttons. Shooter games have advanced over the years.

What once started out as a small, single rifle shooting game intended to hunt those pesky ducks has turned into a world of realistic army weapons and hunting down enemies from out of this world aliens, zombies, and even other human enemies.

Rambo Bros isn’t the traditional first-person shooting game but it does allow gamers to take a humorous approach to shooting games. Play as one of the famous video game brothers and work your way through worlds by shooting and eliminating enemies with a number of weapons.

You cannot get more realistic than playing a game that was developed for the United States Army. America’s Army allows gamers to choose through realistic army weapons and work their way through the ranks of the army.

One of the most detailed online shooter games available to gamers. You will be able to choose from a number of weapons to use while you make your way through a maze of complex worlds hunting down the enemies.

A very realistic first-person, multi-player shooter game that takes place online. Gamers are placed in realistic settings and environments where they will face off against other enemies played by various gamers. This game is based off of the Cube engine which adds more detail to the game.

Nexuiz is a fast paced, first-person shooter game that runs as an open source game. This fast paced game sets gamers in the traditional fight to the death match against various players where the strongest person or the one with the most powerful weapons will win.

Zombies in the Shadows

The living dead have come to take over the world and eat you alive. Your mission in Zombies of Shadows is to control this first-person shooter game and destroy all the undead before they make you their next lunch.

Combine science fiction elements with first-player shooter games and you get Alien Arena. Gamers are put into a sci-fi world where they take the likes of aliens and work at eliminating the enemies with state of the art weapons.

Warsow is a detailed first-person shooter game that takes gamers into the high cyber tech world. Instead of focusing open multiple weapons gamers perform acrobatic jumps to avoid enemies while they control the shooting.

From taking down the undead before they make a snack of the human race to taking on an alien form or fighting off realistic enemies, there is an online shooter game just waiting to put you behind the weapon and transport you into a whole other world.

The Modern Combat series is like the Call Of Duty for mobile phones. Over five editions of the…
byAlavi Wahid
No comments

Bethesda Softworks have announced a new entry to the classic first-person shooter, Wolfenstein: The New Order which will…
byMushfiqur
4 shares
4
0
0
No comments

Asphalt 8 has essentially been the go to racing title for a long while. Gameloft yesterday released a…
byAlavi Wahid
No comments 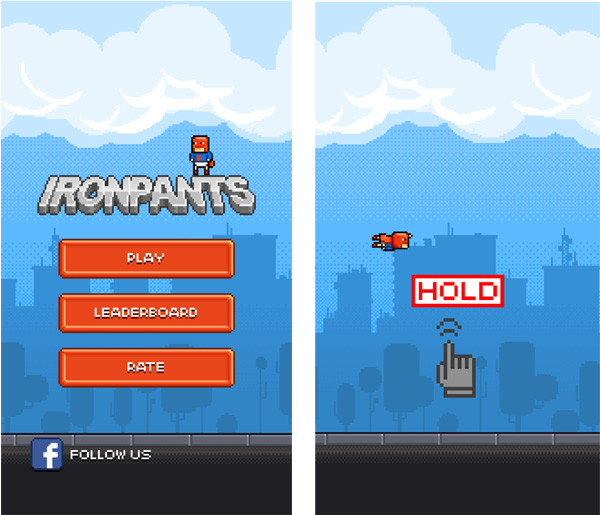