You are Here: Home Latest Posts Tech Smartphones sold in Bangladesh are safe and BTRC approved

Most people keep their smartphone within arm’s reach at all times. And while that’s great for staying connected, it is important to know that mobile phones are a source of radiation.

“Anyone who talks a lot on the phone, in particular, is exposed to some amount of electromagnetic radiation,” says Stefan Winopal, an expert from German mobile phone website Inside-handy.

Mobile phones use high-frequency electromagnetic fields to transmit voice or data. When you talk on the phone, you are exposed to some of the energy from these fields. The radiation is generated mainly by the transmission of signals between the mobile phone and the mobile base station.

The SAR (specific absorption rate) gives an indication of how much electromagnetic radiation emanates from a mobile phone. It’s measured in watts per kilogram (W/kg). “SAR ultimately indicates the degree of warming that occurs when radiation is absorbed into the tissue,” says Winopal.

It’s still not clear whether radiation has a negative impact on health, says Winopal. “Studies are regularly taking place that either try to prove the risks of radiation or its harmlessness,” he adds.

Within current limits, the radiowaves are not considered harmful. The SAR value of a mobile phone must not be more than 2 W/kg. This maximum value has been recommended by the International Commission for Protection from Non-Ionizing Radiation since 1998. Mobile phones manufactured by world renowned bands have a radiation level below this.

The Apple iPhone 7 and Huawei P10 and, two most-talked mobile phones of the present time have radiation level of 1.38 W/kg and 0.96 W/kg respectively, which is well below the standard limit.

For people who worry about radiation levels, there are steps that can be taken to reduce exposure.

“If you talk a lot on the phone, you should have a hands-free system so that the phone does not have to be held next to the head,” says Winopal. You can also use a Bluetooth connection, as it emits less radiation.

Even when not being used for phone calls, a smartphone emits radiation. For this reason, you should carry the phone in a bag or backpack rather than on the body. If you use the phone as an alarm clock, you should not place it too close to your head at night.

The cat is finally out of the bag! The successor to last year’s self dubbed “Flagship Killer” has…
byAlavi Wahid
One comment 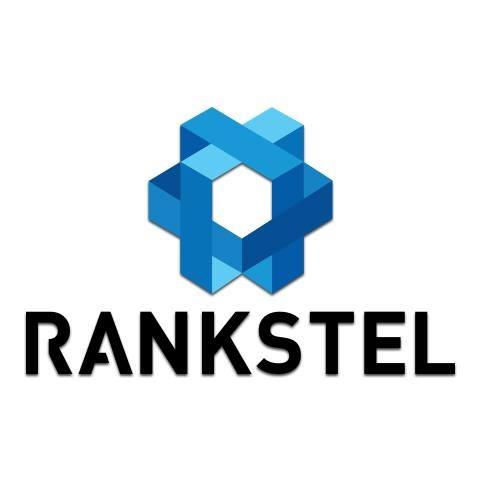