Huawei’s next mid-range phone could be a total game changer, according to sources. They say Huawei’s upcoming new mid-range phone will have a full view display equipped with four cameras (2 cameras in front and 2 in back).  Apparently, ‘Telecommunication Center’ in China has given clearance to Huawei for this phone. 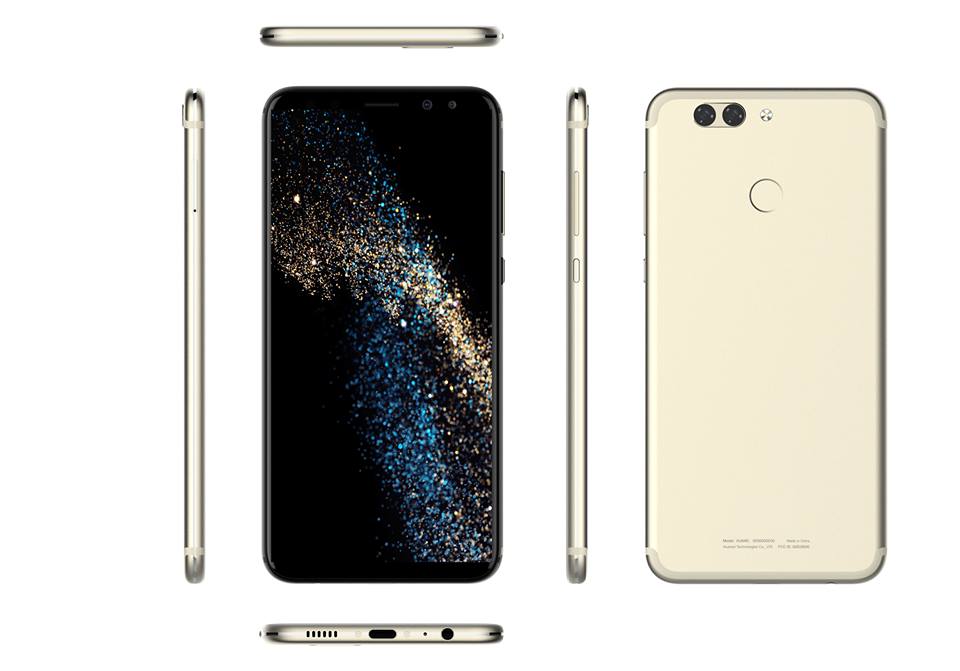 The phone will tentatively have a 5.9-inch full HD glass display with a resolution of 2610 x 1080 pixels. If it’s true, it would be the first ‘Huawei Fullview Display’ phone.

Several sources say that this medium budget flagship phone will be equipped with Android 7.0 Nougat OS. Along with fingerprint sensor, it won’t be surprising if the phone features some other striking features.

Acer, this week, has unveiled a new addition to their Windows 8.1 tablet lineup christened the Acer Aspire…
byMushfiqur
No comments
Total
1
Share
1
0