“Pathao” the ride-sharing transportation service has now expanded its project to 4 wheels, Pathao Cars. Previously, the service was limited to motorbikes but now the company has announced cars will also be a part of its virtual fleet. The transportation system in our country is seeing changes through private initiatives after the public has expressed deep discomfort due to the rising costs, delays, traffic jams and pollution.

Thus, companies like Pathao came to the rescue with their motorbike fleet aimed to navigating the populated streets of the city as quickly as possible. Students and dedicated riders alike have signed up for this service as they believe it will help them earn a few part time bucks.

Recently one “Rabib Ahmad” was the lucky winner of a TVS Metro ES as a result of signing up using the newly released app. The expansion onto cars instantly raises the bar for competition with “Uber” gaining rep quickly. The app is available both on iOS and Android.

With slide in menus and smooth animations, the company aims to make the process of finding a ride as quick as possible. However, one glaring issue seems to be that moving Pathao vehicles are currently not visible real time. I am sure this is something that will be looked into. Since it’s the first day, there were mixed reviews but maximum were seen to be quite satisfied with the new service. Some people were happy to even see good cost savings when compared to Uber, but let’s not compare with them yet.

Check the video below to know how to book a ride in Pathao Cars.

We are yet to test the service for ourselves. But when we do, we will surely let you know about our experience.

Stay tuned for that! 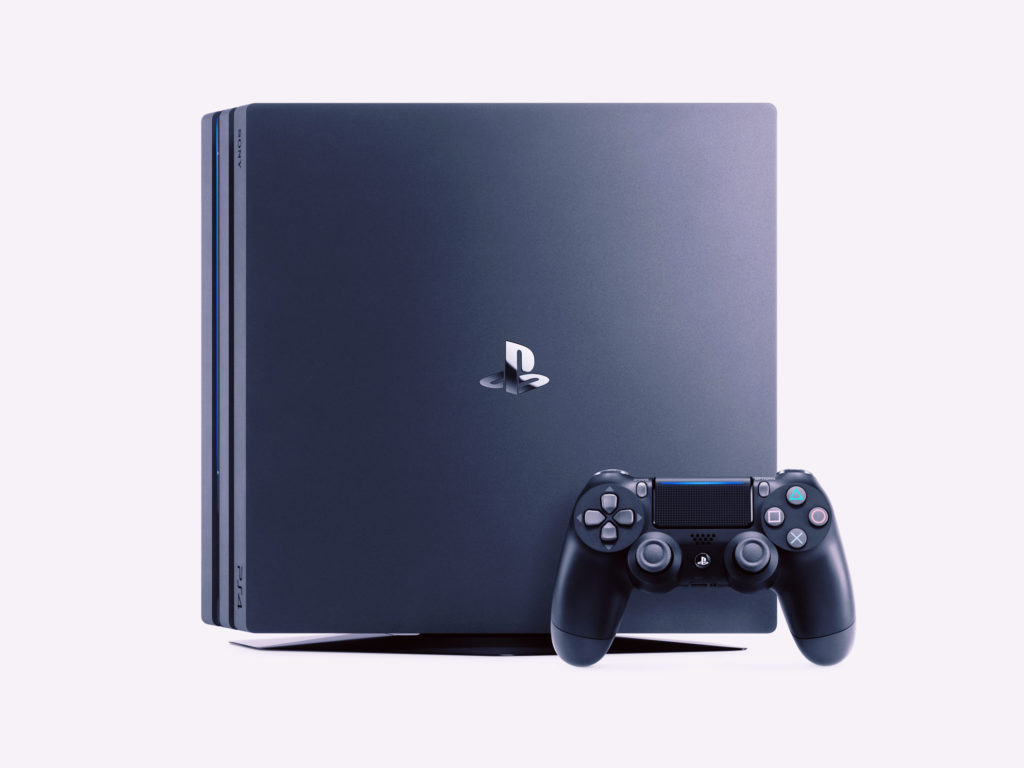 While most of the world is still busy with the announcement of the new iPhone 7, Sony has…
byMahir Amer
1 share
1
0
0
No comments

Craving for the flagship killer smartphone, OnePlus One but cannot buy due to the invite system? Worry no…
byMushfiqur
11 shares
11
0
0
No comments 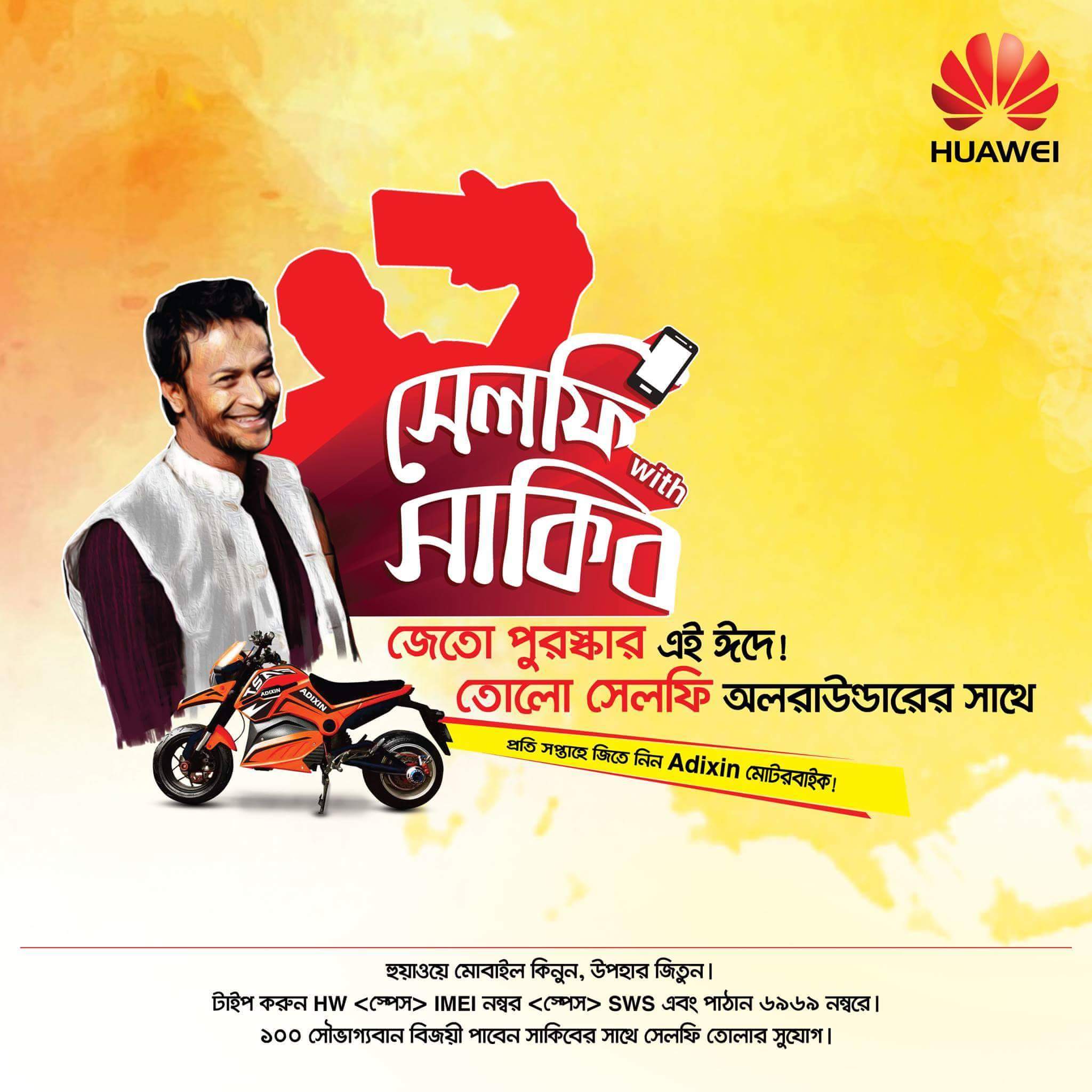