In a shock unveiling reminiscent of Steve Jobs famous “one more thing”, Elon Musk revealed the long awaited second generation of Tesla Roadster. This long wait since 2008 to 2012 after the launch of first Roadster from Tesla was certainly worthwhile as Tesla did not fail to deliver, rather shocked the audiences with this jaw-dropping beast of a production car. During Tesla semi unveiling event on Thursday in Los Angeles, Elon Musk divulged the second- generation Roadster as the fastest production car on earth till date, claiming a massive “smackdown” to the gas guzzling auto industry. When a jet soared past in the sky, he exclaimed “It will be faster than that jet. The point of doing this is to give a hardcore smackdown to gasoline cars.”

This new amusement from Tesla is likely to cause Ferrari and Porsche breaking a sweat. In a world where every industry is attempting to move away from unsustainable fossil fuel and adopting greener innovations, the Roadster established new milestone with its amazing specs, at the same time not using fossil fuels. Roadster is claimed to speed up 0 to 60 in 1.9 seconds, breaking the 2 second threshold for the first time in history for any production car. Further, it will accelerate from 0 to 100 mph in 4.2 seconds. Although the top speed is not yet confirmed but hinted that the top speed would be definitely above 250 mph. Other record breaking specification of Roadster is that it is equipped with 200 kwh battery pack and a 620-mile range per charge or over 1000 kilometres. For visualization, this is similar to driving from Los Angeles to San Francisco and back without recharging even once!

The vehicle boasts three motors, one in the front and two in the rear, all-wheel drive and torque steering. The base model of Tesla Roadster cost starts from $200,000 and $50,000 deposit required from customers. The first 1000 models of Roadster would retail for $250,000, classified as the Founder’s series model. The only vehicles currently in market that are close to this record shattering high end sports car are hybrid supercars built by McLaren (P1), Ferrari (LaFerrai), and Porsche (918 Spyder), but all of these supercars cost around $1 million. The soon to be launched Aston Martin Valkyrie and the Mercedes-AMG Project one each costing $3 million would be competitors of Tesla Roadster.

“Driving any other turbo-charged sports car, is going to feel like a steam engine with a side of quiche.” remarked Elon Musk. The new faster, cheaper and completely electric four-seater Tesla Roadster is here to give intense competition to the high- end automakers. This beauty is expected to be available from 2020.

Dendroid, a malware for android, has recently become infamous for it extremely invasive abilities. The developer of the…
byAlavi Wahid 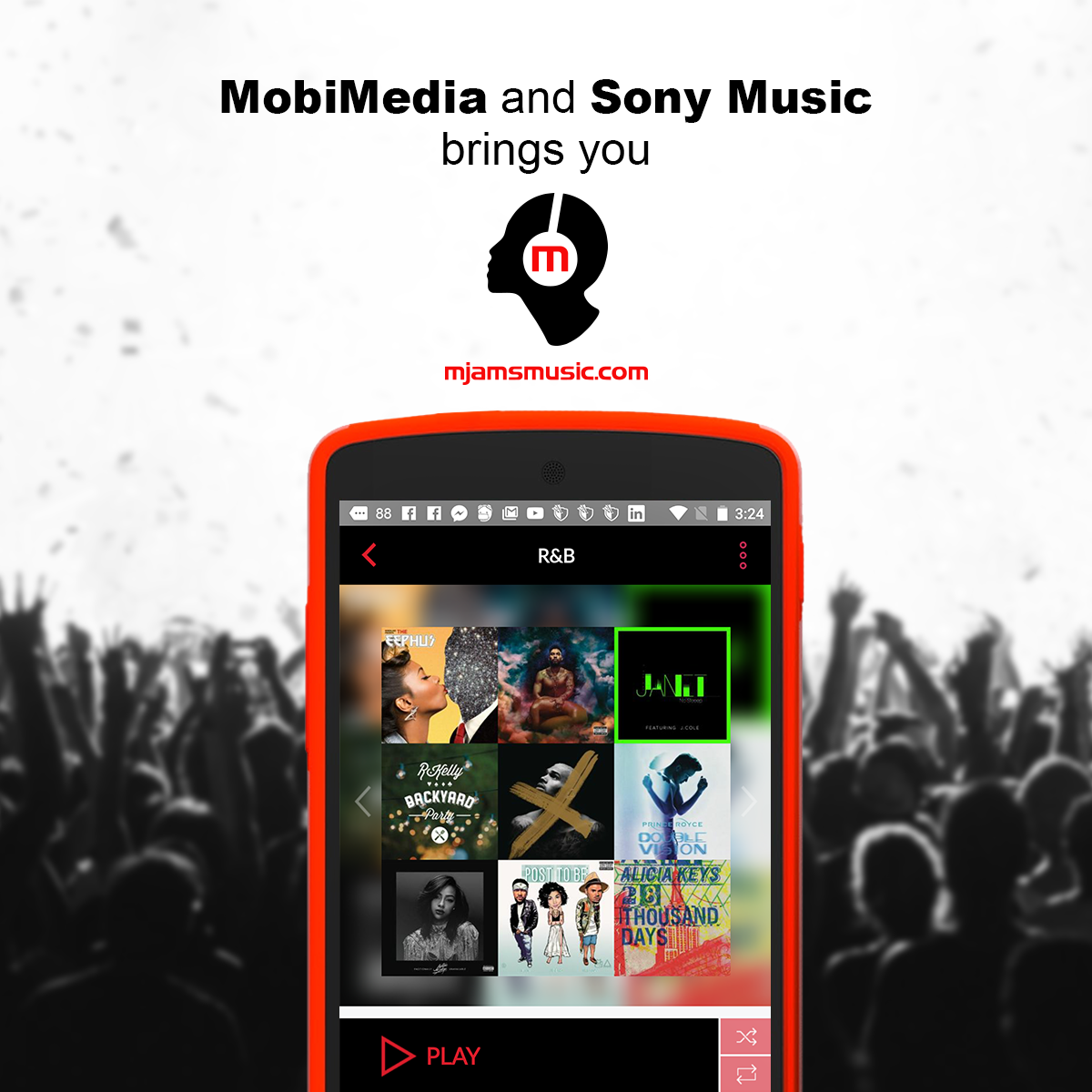 Mobimedia, a mobile content and tech company have inked a partnership with the leading Record Label Sony Music to…
byEhsanul Haque Nitol

Remember the browser which sometimes pops up when you click a link to visit in Facebook App? Well,…
byEhsanul Haque Nitol

Admit it, you love the age of cloud storage and there is none other Google drive you love…
byEhsanul Haque Nitol
Total
4
Share
4
0