You are Here: Home Latest Posts Tech OnePlus 5T: The 2017-ised Version of The OnePlus 5

Just after 5 months of launching the OnePlus 5, OnePlus has announced yet another phone yesterday. A bigger, better version of the OnePlus, the OnePlus 5T. The Chinese manufacturers ditched the bezels as they essentially jumped on the bezelless caravan following the likes of Samsung, Google, LG and Apple. While it’s only a bit taller than its predecessor, it packs a huge 6-inch OLED display with an 18:9 aspect ratio and a resolution of 1080 x 2160. One thing they didn’t change however, is the headphone jack. Which many of their loyal customers will absolutely love.

By changing the familiar OnePlus design, they have had to incorporate some other changes. Including moving the fingerprint sensor to the back of the device. Not to worry, it’s still as fast as it has always been. They say they have tested some ultra-slim fingerprint readers for the front, but this new location of the fingerprint sensor should be a welcome feature for all as it’s at an ideal space for the forefinger of either hand. OnePlus has also added a new face-unlocking feature, which is lightning-fast. YouTuber Marques Brownlee aka MKBHD quotes it as being 5 to 10 times faster than the Face ID feature on the iPhone X. And it’s nowhere near as complicated as Apple’s facial recognition features. If it’s as secure is another question, however. 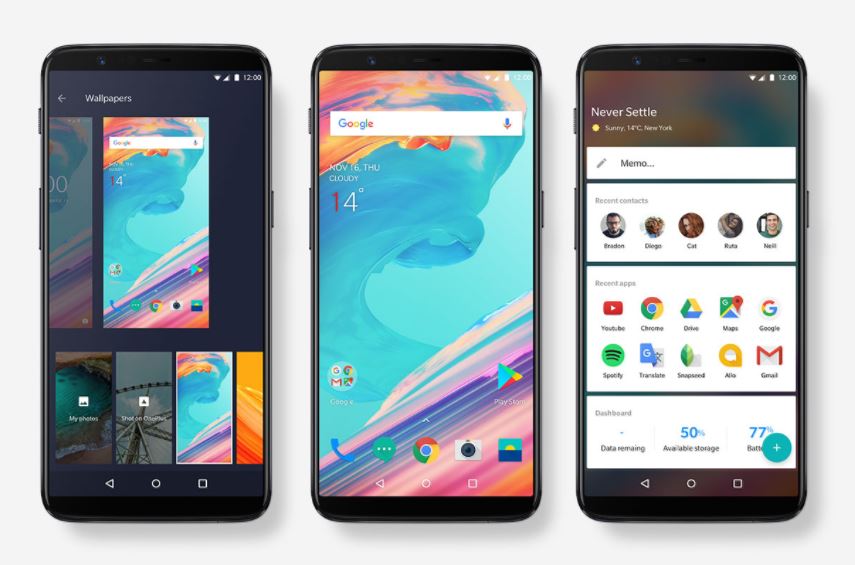 The feel-in-hand has been kept very similar to the OnePlus 5. It’s still the same 7.3mm in thickness with the same 3,300mAh battery on board. Another thing there’s no upgrade on is wireless charging – which is still missing. The company’s special Dash Charge technology has been retained though. As far as specifications go, not much has changed either. It is still run by the same Snapdragon 835 processor and an Adreno 540 chip runs the graphics. No microSD memory expansion support and no waterproofing might be a deal-breaker for many people in the market for a smartphone right now.

One thing that received a massive change is the camera system in the new OnePlus phone. If you can recall, OnePlus used the combo of one wide lens and one wide telephoto lens in the previous OnePlus 5, like many phones do. But now, the new camera system comes with a second “low-light camera.” Now, both cameras have an aperture of f/1.7 so it’s difficult to sort of tell exactly how it’s supposed to be better, but according to OnePlus, if you use the camera in low-light situations, it will automatically switch to the second low-light camera and will use something called “Intelligent Pixel Technology” to merge 4 pixels into one in order to reduce noise and hance clarity. Portrait mode is still there in both the back cameras and the front camera, which also is still the same. 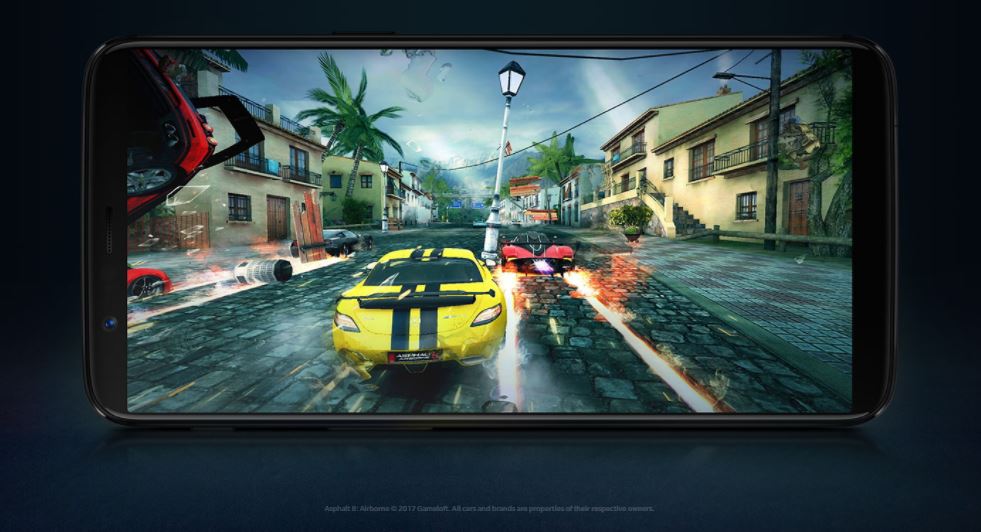 Coming to software, this new 2017 phone does not come with the latest 2017 version of Android. It ships running Android 7.1 Nougat, but of course OnePlus has said you will be able to upgrade to Android 8 Oreo pretty soon. Everything else is pretty much the same fluid performance that you expect with a OnePlus device, but one quirk worth mentioning is “parallel-apps,” with which you can use different version or clones of the same app. For instance, you can have two separate Facebook apps where you are logged into two separate accounts. Pretty cool.

The brand new OnePlus 5T will be available on the shelves starting November 21st and will be priced at $499 for the 6GB RAM, 64GB storage variant and $559 for the 8GB RAM, 128GB storage variant. Knowing that OnePlus has retained the pricing from their previous model is amazing. Also, keeping in mind the latest flagships are rising well beyond the $1,000 mark, the fact that you can have almost all the features the best flagships like the Samsung Galaxy Note 8 and the Apple iPhone X offer at half the price is truly staggering. If you’re in the market for a truly great phone with all the top features but don’t want to sell a kidney in order to buy it, this is the smartphone for you.

In terms of confusing product names, this line of intel CPU’s seems to take the cake. I’ve heard…
byAnoronyo Neogi
No comments

Gear S Ever since the launch of the Gear Live, we have been hearing murmurs of a Samsung…
byAlavi Wahid
7 shares
7
0
0
One comment

Though the value of 3D printing may seem to lie in plastic knick-knacks and knockoff jewelry, its true…
byMushfiqur
No comments
Total
1
Share
1
0