Huawei Nova 2i, released last year, has become a mid range favourite for the maximum consumers here in Dhaka. The main selling point of the phone was the quad-camera feature and sleek premium design it possess.
If you have missed out our review, click here for the indepth review. Now to make the experience even more better, Huawei has updated 2 new features: Face unlock & AR Lens. 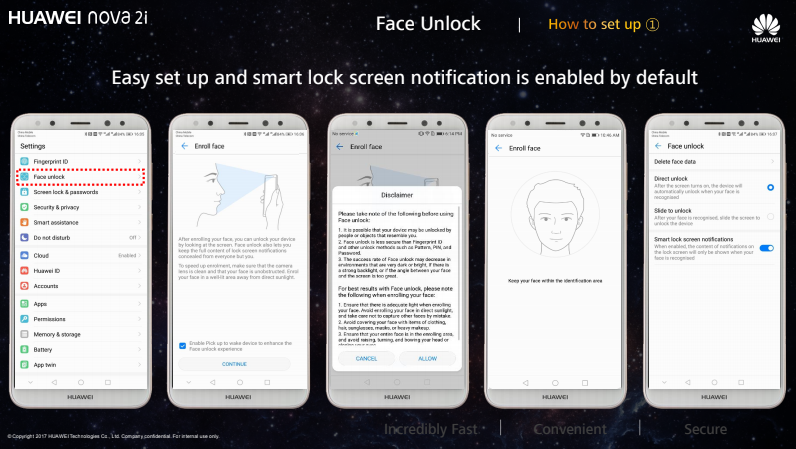 With the new feature, face unlock, the Nova 2i will definitely stand out from the rest against the competitor devices at the same price point. Whenever we hear about face unlock, the first thing that comes to our mind is iPhone X so a feature such as this and at such an affordable price is definitely a good marketing strategy. The Face Unlock feature has been rolling out for other Huawei devices as well as a software update. Devices that will be (or already received the update) getting the update are Honor 7X, Honor View 10, Honor 9 Lite, OnePlus 5 and OnePlus 5T

To enable the feature all you need to do is just configure your face to the system once and thats it.  It can be activated by going into Settings > Security and Privacy > Face Unlock. Unlocking the phone with face takes less than a second and to be honest, I was amazed! To test if it works flawlessly, I registered my face without my glasses on and then again tested with my glasses on and found out that the phone didnt unlock! Good stuff without a doubt. 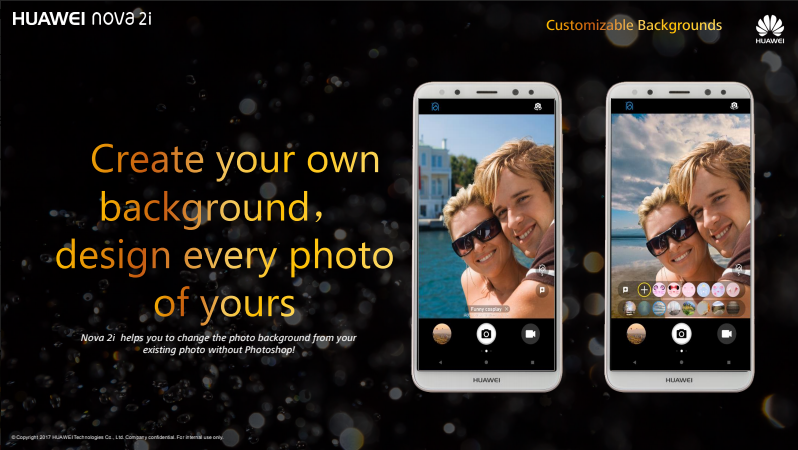 The other update that Huawei brings in is the AR lens feature in the camera section. creative and funny photography will be enhanced a lot by AR lens. By combining unique and dynamic background tools, Huawei has made it much easier to make the photos exciting by four cameras of Huawei nova 2i. Huawei has considered the current trend of using different interesting editing tools or elements for AR lens effect and background selection.

In a small step towards computing convergence, Google has rolled out a feature that lets you send directions,…
byRajiv Ashrafi
One comment

Is that an iPhone 6 Plus in your pocket, or are you just happy to see me? Jokes…
byRajiv Ashrafi
9 shares
9
0
0
No comments

Gionee, a Chinese smartphone manufacturer, will be officially starting their journey here in Bangladesh from 19th of April.…
byMushfiqur
No comments

ASUS has just added a new smartwatch to their product portfolio, the all new ZenWatch 3. The new…
byMushfiqur
No comments
Total
1
Share
1
0