You are Here: Home Latest Posts Tech 88% iPhone Users Worldwide Have Opted Out From App Tracking Since iOS 14.5 Launched

88% iPhone Users Worldwide Have Opted Out From App Tracking Since iOS 14.5 Launched

People care about their privacy & this can be confirmed by the latest data shared by App Analytics firm Flurry where they are tracking the iPhone users around the world whether they have either opted in/opted out from app tracking.

The new release must have greatly affected Facebook & Instagram for not being able to track the users well & their browsing activities causing a future potential loss in revenue. This new feature will impact the social media giant’s ad revenue since businesses rely on customer data to target their ads. If there’s no data on iPhone users, (considered as premium users) businesses would find it hard to get their product message across via efficient targeting.

What do the numbers reflect?

As per the data from Flurry, on an average 11.44% users worldwide have allowed app tracking in their new iOS 14.5 with around 88% rejecting it.

On the other hand, only 4% of iPhone users in the US have opted in for app tracking since Apple launched iOS 14.5.

Both the graphs show no increase in over the period of time since the launch of iOS 14.5.

As per Flurry, this is what they had to say about the data they are publishing currently:

Until now, apps have been able to rely on Apple’s Identifier for Advertiser (IDFA) to track users for targeting and advertising purposes. With the launch of iOS 14.5 this week, mobile apps now have to ask users who have upgraded to iOS 14.5 for permission to gather tracking data. With opt-in rates expected to be low, this change is expected to create challenges for personalized advertising and attribution, impacting the $189 billion mobile advertising industry worldwide.

As more and more iPhone users are updating to iOS 14.5, we will get to see more of the data from Flurry.

Till then the message is clear from the numbers, people want their privacy. Will Facebook start taking different measures to cover up the lost revenue? Only time can say.

Walton has dipped its toes in almost every corner of the consumer electronics market but with today’s announcement,…
byAlavi Wahid
No comments

Samsung is infamous for releasing multiple renditions of its devices, particularly from its flagship Galaxy S line and…
byAlavi Wahid
One comment 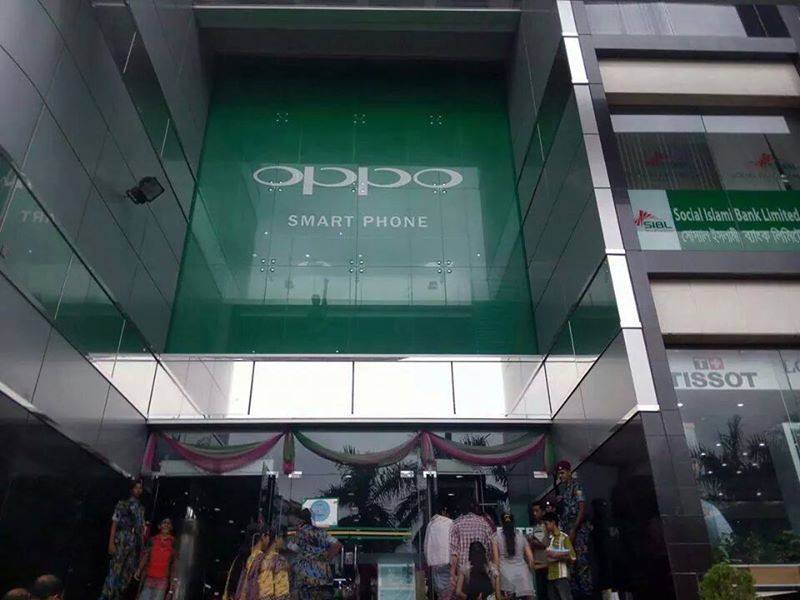 Oppo Electronics, a company based in China, is going to enter the Bangladeshi market. Founded in 2004, the…
byAlavi Wahid
No comments
Total
32
Share
32
0