You are Here: Home Latest Posts Tech End of Support For Windows in 2025 And The Future of Windows- All you need to know.

End of Support For Windows in 2025 And The Future of Windows- All you need to know.

Microsoft has announced via its website that they will cease to support Windows 10 after 14th October, 2025. This means Microsoft will stop sending updates and patches for their Windows 10 Home and Pro versions after the aforementioned date.

Windows 10 which launched on 29th July, 2015 was thought to be the last version of Windows as Microsoft stated during  its release. However there is a twist to the tale as Microsoft looks to close the chapter on Windows 10 and are likely going to announce their next generation of Windows( which is speculated to be called “ Windows 11”) on the 24th of June in an event which Microsoft launched on their website.

What’s next for Windows?

Microsoft has confirmed that they will reveal the Windows 10 Sun Valley update at the event which they have launched on 24th June.Windows 11,Windows 21H2 or Windows 10X? Windows users all over the world are speculating as to what would be the name of this anticipated update.However, it’s safe to assume that its official designation will be Windows 10 21H2. The ‘21’ refers to the year and ‘H2’ refers to the second half of the year. With Windows 10 21H1 confirmed for the first half of 2021, there’s no reason not to assume Microsoft is continuing this trend.

Microsoft looks to change the icons used in Windows 10, some of the icons dating back to the XP days, to a more modern and unique look. It’s been long rumored that the UI is currently being redesigned, with a new font, Segoe UI Variable. Segoe UI Variable is a variable font added in Windows 10 Insider Preview build 21376. The font uses three optical sizes named “Small”, “Text” and “Display” that the operating system automatically chooses from depending on the text size.

According to  Windows Latest, Microsoft is contemplating a design where the Start Menu and right-click option window would be ‘floating’, with a visible gap between them and the taskbar. An Author of an article , Mayank Parmar, from the website techadvisor.com has come up with a demo of how this might work:

Microsoft also plans to implement rounded corners which will make the UI more aesthetic and eye pleasing.More recently, Microsoft has been testing a “rounded corners prototype” further pointing towards sweeping changes to Windows 10’s user interface. The rounded corners are expected to touch every corner of Windows including app windows, start menu, buttons, Live Tiles and even the action centre.

The start menu may also be subject to significant change in Windows 21H2. It is reported that the Sun valley Windows will have a brand new start menu and New and current designs are also reportedly switchable in the Settings app, and the new Start Menu will feature a centered design with user name and image along with power options at the top, and File Explorer shortcuts along the bottom.

Microsoft will most likely put some effort into user experience in Windows 21H2 by adding in a News And Interests widget in the task bar and many such lifestyle features like this. They might also incorporate battery usage statistics, just like the ones in smartphones in the settings app. This will help laptops track their battery usage( which apps consume the most battery, battery consumed at a particular time etc.).Another rumored feature is the inclusion of the ability to delete pre-installed Microsoft apps which the users may find redundant. Furthermore, improvements to snap assist for external displays and the addition of a dashboard where users can find an overview of information related to them are speculated features that Microsoft might add to Windows 21H2. There will also be new apps at the Microsoft store for users to download.

Microsoft aims to make improvements to their rather weak Tablet Mode by including a gesture that would sit above the user interface and allow trackpad-like gestures on a touchscreen.Pen and voice inputs are both expected to receive further refinement in Windows 10 21H2 as well, with a new UI for voice and context menu for pen both planned.

There could also be a “cameras” section in the devices settings allowing users to manage both built-in and external cameras more easily. It will also offer the ability to tweak the brightness and contrast for each lens, which will then apply across all apps where it’s used. An earlier Windows Latest article also suggested the Windows 10 will soon alert users when their camera is being used by third-party apps. 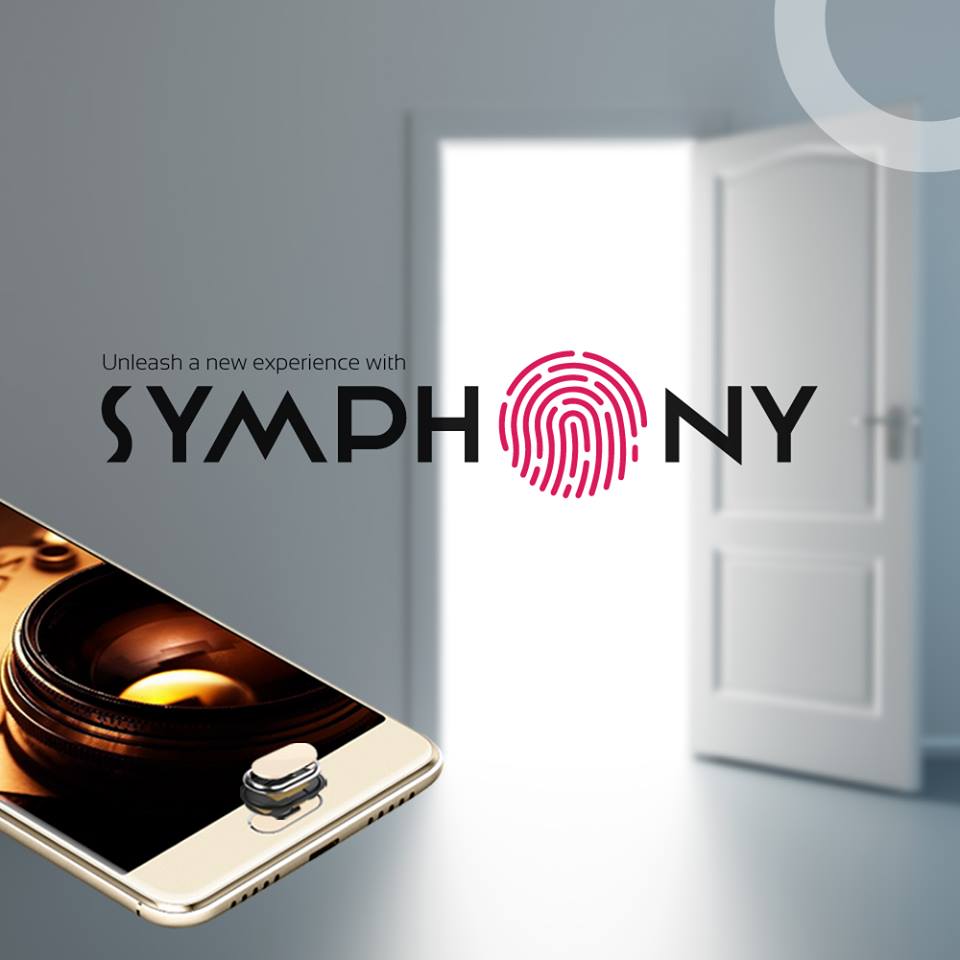 Symphony’s Z line is one of the most popular among local smartphones and for 2017, the company has…
byAlavi Wahid
1 share
1
0
0
No comments

Microsoft released its first Windows 8 phone on the first of August 2012. It came in with a…
byAhmed Rabib Towsif
One comment